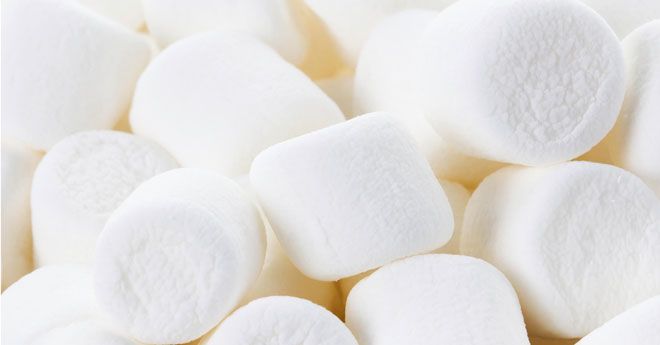 More than just your basic sweet, marshmallow is a surprisingly serious skin-care ingredient. But, before you start melting the squishy stuff and slathering it on, here’s everything you need to know about how—and why—it works.

It’s Actually an Herb
Full disclosure: The “marshmallow” that makes up beauty products isn’t technically in the form of the fluffy treat you eat, but instead, the root extract, which is actually an herb (when mixed with water, it forms a gel-like substance). However, it’s not a total disconnect from the dessert either, as the powdered version of the root is what makes up the traditional marshmallow recipe, and, if you have ever had a homemade marshmallow, chances are it was most likely made with the root powder.

It Has Been Around For Centuries
The Greeks (Hippocrates to be exact) were said to boast of its ability to treat wounds when applied to skin—which doesn’t sound so far-fetched, considering the herb’s Greek name, Althea, means “to heal.” Likewise, the Egyptians used the root in teas to soothe a sore throat.

It’s a Major Skin-Care Multitasker
In the skin-care arena, marshmallow root’s biggest benefit is its anti-inflammatory properties. “It contains flavanoids, which give it anti-inflammatory properties and make it fantastic for people who suffer from conditions like eczema and psoriasis,” says celebrity aesthetician Mandy Epley. “It actually encourages a process in which certain cells engulf bacteria and dead cell tissue, which helps inflamed skin.” In addition, it’s been associated with having the ability to soothe sensitive skin and may even help smooth out aging skin.

Plus, It May Help Hair
More recently, marshmallow root is getting some buzz for being a healthy hair ingredient. Because it creates a gel when mixed with water, it gives hair products that “slip,” (and naturally, to boot) while simultaneously conditioning strands. Plus, due to the fact that it contains plant proteins, it’s thought to promote healthy hair growth, while helping to soothe an inflamed scalp—similar to how it works in skin care. 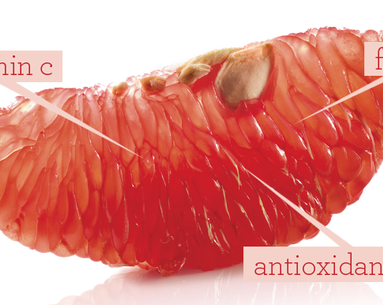 And it's delicoius!
READ ARTICLE 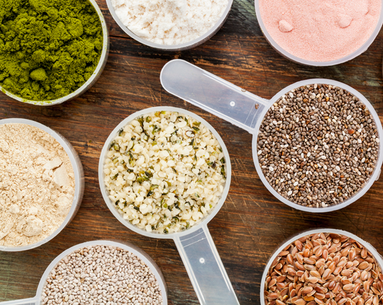 Packed with anti-aging and other beauty benefits, these super eight foods deserve prime real estate in your kitchen.
VIEW SLIDESHOW 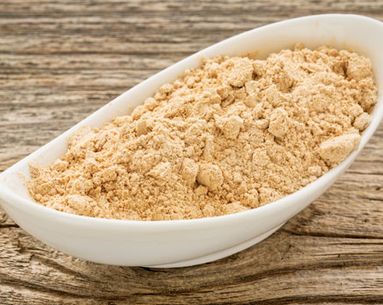 The newest trend on our radar
READ ARTICLE
Recommended for you