A Sweet Metabolism Boost From Cinnamon 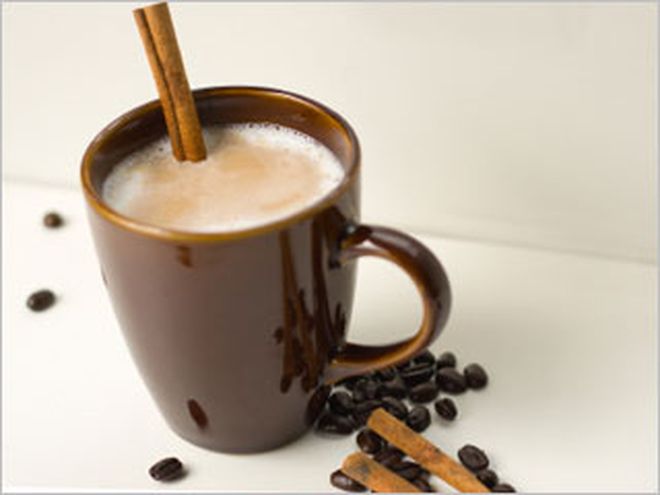 Cinnamon may be one of the traditional spices of the season, but it can speed up your metabolism all year round.

Try adding cinnamon to your morning cup of coffee. Not only does it add an extra boost of flavor, it also levels out your sugar metabolism, meaning it causes your stomach to empty food slower than usual, so your blood sugar doesn't spike. When your blood sugar levels are stable, you're less likely to binge or crave sweet foods.

And unless you're allergic, there's no limit to how much cinnamon you can use. (However, we advise against trying a popular internet dare called the “cinnamon challenge,” in which people attempt to swallow a spoonful of cinnamon without getting sick. There are much more pleasant ways to get the benefits of this spice!)

A few other options? Try sprinkling cinnamon on fruit, like apples, or adding it to green tea or even fruit smoothies. 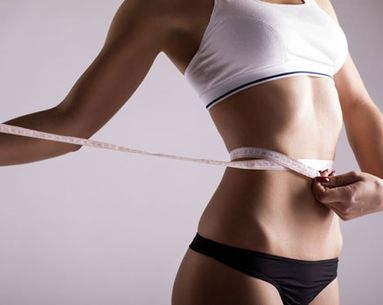 What the experts say
READ ARTICLE 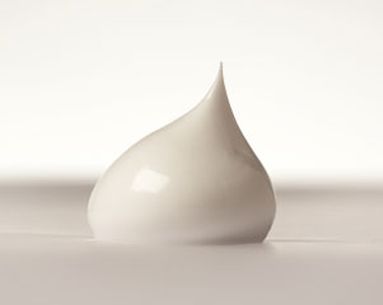 A study in Taiwan will investigate whether an extract from the evergreen bush, cinnamomum suabvenium, a close relative of the cinnamon plant, can be used in skin-lightening formulations. In prior research from the Ksojdoing Medical University in Taiwan, two...
READ ARTICLE 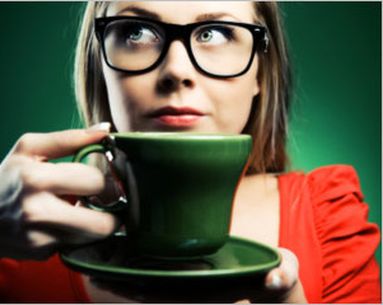 If overindulging at dinner leaves you with an upset stomach, try a cup of mint tea after your meal. Herbal peppermint contains no caffeine, and its essential oils increase energy flow to the digestive organs, allowing them to function better. In addition t...
READ ARTICLE
Recommended for you