Should You or Shouldn’t You Be Eating the Yolk of Eggs?

One of the most highly debated topics in the world of nutrition at the moment is if you should or shouldn’t eat the yolk of an egg. For years, we’ve been told that the yolk is detrimental to our health, causing cholesterol levels to spike and an increased risk of heart disease. But could all of that be changing now, and are egg yolks resurfacing in breakfast dishes?

“More than 20 years ago, researchers discovered there was a correlation between high blood cholesterol and eggs, which gave eggs a bad rap due to the cholesterol level of an egg yolk—approximately 211mg cholesterol,” says Anna Baker, founder of Nutrition Journey. “The recommended amount of cholesterol per day is 300mg, so people thought egg yolks were not good for us at all. We keep learning how cholesterol foods actually affect our body and more and more people are talking about how cholesterol in food truly helps the body.”

You May Also Like: 5 Foods You Think Are Healthy (But Aren't!)

New York nutritionist Brooke Alpert says that moderate amounts of cholesterol and saturated fat (egg yolks contain some) can be incorporated into a balanced, healthy diet.

Loaded with lean protein and omega-3 fatty acids, the yolk, according to Alpert, is power-packed with several important micronutrients like B vitamins, vitamins A, D, E and K, carotenoids and minerals like iron, selenium and zinc. “Yolks contain all of the fat of the egg—part of which is unsaturated—making a whole egg both filling and delicious,” says Alpert. “The yolk provides slightly less than half of the egg’s protein, which further contributes to satiety.”

Skipping on the yolk and eating just the whites—they’re low in calories, carbohydrates and high in protein—isn’t exactly detrimental to your health. But, when you toss the yolk out, you do miss out on some of the vital nutrients that the yolk offers, which just whites alone don’t have.

If you’re still unsure if you should go yolkless or not, you can eat one yolk of an egg and just the whites of any other eggs you consume. “The majority of studies have shown limited proof that eating eggs daily has any negative impact on blood cholesterol levels. However, the American Heart Association recommends limiting it to one whole egg per day with additional egg whites, as well as not counting eggs that are in other foods,” says Baker. And, the way you cook your eggs has just as much of an effect as to how many you are eating. “Eggs are a versatile protein and fat source that can be eaten as a meal or snack. Rather than eating your eggs alone, add some avocado and a slice of wholegrain toast for a more filling and satisfying meal that contains healthy fat and fiber. Or, try them with some non-starch vegetables like spinach, onions or mushrooms,” says Alpert. 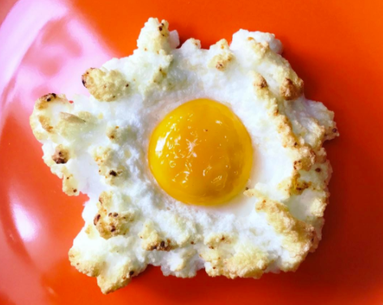 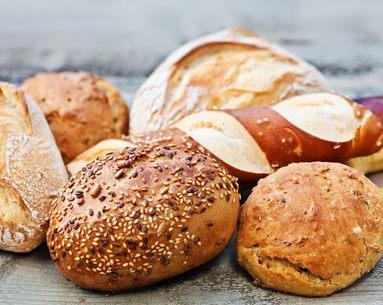 Health + Wellness
Is the Anti-Gluten Frenzy About to Be Counteracted With a Pro-Wheat Comeback? 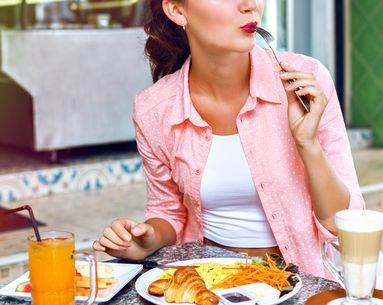 Health + Wellness
Want to Lose Weight? Eat This for Breakfast

Hint: It's not eggs! 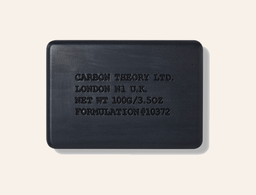