4 Misconceptions About Vitamins You Should Stop Believing 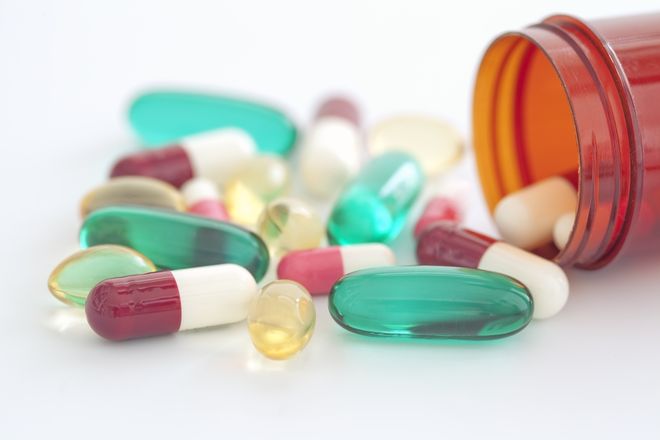 If you take a multivitamin, you probably don’t ponder over it too, too much when you pop it in your mouth. But Katerina Schneider, founder/CEO of Ritual, a soon-to-launch “vitamin revolution,” says maybe you should—or, at the very least, think about what’s actually in them and how they work. Here are her top four vitamin myths she wishes people would stop believing:

You May Also Like: A Popular Brand of Vitamins Is Being Recalled Over Possible Staph Contamination

Misconception: Vitamins are useless—I get everything I need from foods.
While a lot of people get many essential nutrients from foods they eat, almost no one gets everything they need just from foods. Schneider says, “More than 90 percent of women are deficient in D3 and more than 70 percent of women are deficient in omega-3s and magnesium. Taking a high-quality vitamin supplement with the right forms of each nutrient can help bring women to optimal health and fill the gaps of what they are not getting from their diets alone.”

Misconception: All vitamins are the same—just buy the cheapest ones you can find.
Schneider says they are not the same, and, in fact, have very big differences that can affect your health. “For example, the mass-produced, synthetic, not-found-in-foods, typically used folic acid cannot remedy genetic changes in folate function found in up to 40 percent of the population, but the right form—5MTHF folate—can. Typical iron in supplements is called carbonyl iron, but is actually powdered iron metal (gross!).”

Misconception: The more vitamins, the better— I’ll just pee out what my body doesn’t need.
You’ve probably heard this before, but it’s not totally true. “Too much is as bad—or sometimes even worse—than too little,” Schneider says. “Unassimilated and unmetabolized vitamins can be harmful in two ways: For starters, they can stick around in the cells causing inflammation and enhanced aging, and secondly, getting too much of a nutrient that your body doesn’t need can make you less able to absorb that same nutrient from your food sources. Ritual believes in balance, using only what is needed and only how much is enough, filling the gaps in the average diet.”

Misconception: “Natural” vitamins are better.
Say it isn’t so! “Most vitamins called ‘natural’ use the cheapest possible synthetic chemical forms that are not found in foods or your cells. Many use worrisome excipients that are not found in nature. Without a legal definition of ‘natural,’ the word means nothing,” Schneider says. 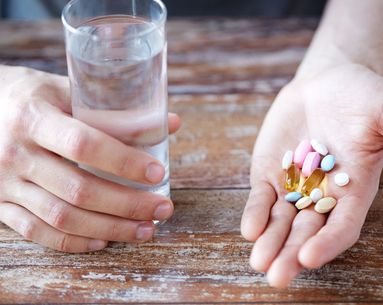 And why it's a trend. 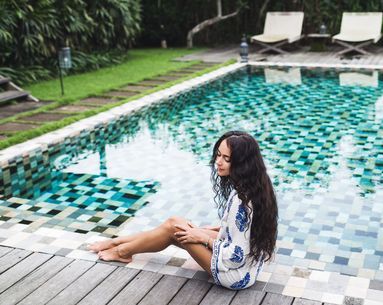 It's been right in front of us all along. 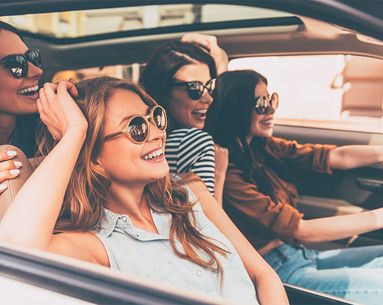