Summer is here, and, as any city-dweller can tell you, it can be the season where “grit” and “grime” quickly become two big-time things your skin has to contend with, which led us to ask: Does your skin suffer more if you live in a city? Here’s what the experts had to say:

More Pollution = More Wrinkles
According to Lydia Sarfati, CEO and founder of Repêchage, “urban toxicity” as it relates to Ambient Particulate Matter (APM), or air pollution, is a major health concern, and, because the most common sources of air pollution are industrial facilities and motor vehicles, these numbers are highest in more densely populated urban areas. “According to a study published in the Journal of Investigative Dermatology, air pollution exposure significantly correlates to extrinsic skin aging signs,” she says. “The study also found that air pollution was particularly linked to hyperpigmentation or age spots, and in a less, but still significant degree, to wrinkling. We also know that pollutants can also act as irritants, causing inflammation within the skin that can lead to many problems such as the aggravation of rosacea, acne and hypersensitivity.”

There is a Prescription
Like most things, Sarfati says the best offense is defense—in the form of potent anti-inflammatory and antioxidant ingredients formulated in your skin care products. Her pick: seawater (her brand is based on the ingredient). “It is effective at protecting and nourishing skin with the greatest bio-affinity,” she says. “Seawater is, after all, composed of the same vitamins and nutrients found within our own body’s intercellular fluid.”

You Aren’t Totally Safe in the Countryside
But, New York dermatologist Heidi Waldorf, MD, says that, while pollution can be harmful to skin, the countryside has its own dangers ranging from the usual (sun exposure) to the unusual (arsenic in well water). “Plus, given the wind streams, suburbs are not free of pollution. Neither are rural areas. Look at the spread of radiation from Japan all the way to the West Coast of the U.S. after the tsunami-induced nuclear disaster in 2011.” 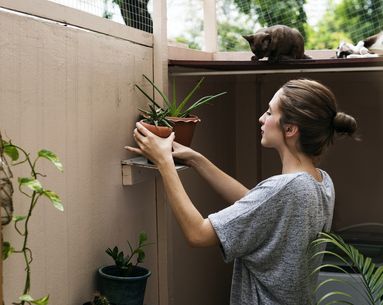 Detox
5 Plants That Help Remove Toxins From Your Home 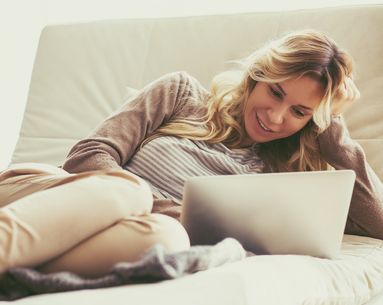 Yes, the bad news about binge-watching is true. 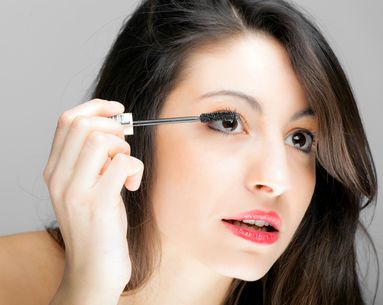 There's a new way to find out if your beauty products contain harmful ingredients.