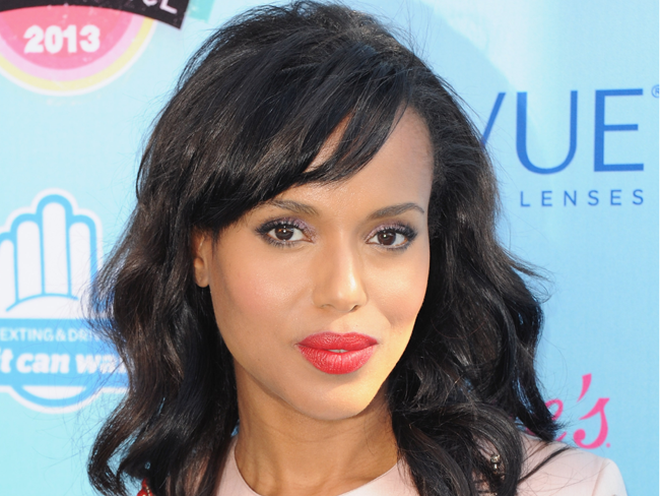 So what's changed about the star over the last decade in the limelight? She certainly hasn't gotten any younger and she definitely doesn’t seem to have had any work done. Sure, her hair is different, but that's not it either. As it turns out, the only thing that's really different about Washington is her makeup.

Celebrity makeup artist Carola Gonzalez, who created this look for Washington, has found exactly what works when it comes to playing up and accentuating Washington's features. The purple eye shadow used is a very flattering tone for brown eyes as it offers a beautiful contrast and makes the whites of the eyes pop. The orangey-red lips, perfected with Lancôme Color Design Lipcolor in Red Haute ($22), are the perfect match for a darker complexion.

There is something else special about Kerry's makeup that I believe makes all the difference, which is contouring. You can clearly see in older pictures that her face is not well defined, but now, Gonzalez's use of highlighter has given Washington gorgeous cheekbones and a well-defined nose. She accomplished this by applying concealer, and highlighting the area around the eyes, bridge of the nose, middle of the forehead and chin to create subtle dimension and prepare her face for the rest of her makeup. It’s a genius little trick that can work wonders for visually lifting the face.

Do you see the difference in Kerry's face? What do you think of her style evolution? 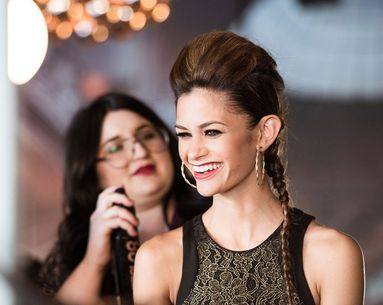 Makeovers
Trending in Beauty: Why Beauty Concierge Services Are Taking Off

What to know about this hot beauty trend. 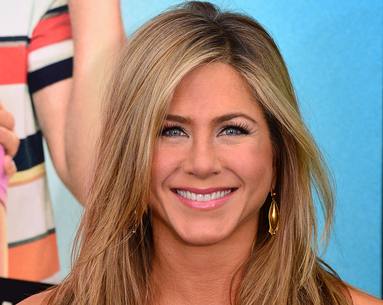 As far as we’re concerned, on the red carpet, Jennifer Aniston can do no wrong. And although this month the girl-next-door beauty surprised us straying from her usual little black dress number that we’ve come to expect, we’re not complaini...
READ ARTICLE 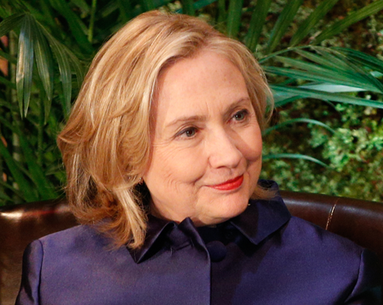 Anti-Aging
Should Hillary Get a Facelift?

It has become a newsworthy argument: Should Hillary Clinton consider going under the knife if she is serious about a presidential nomination? Recent articles have me wondering: If it's now culturally "acceptable" for a movie star to get a breast augmen...
READ ARTICLE
Recommended for you