New Study: The Mediterranean Diet Can Lower Your Risk of Breast Cancer 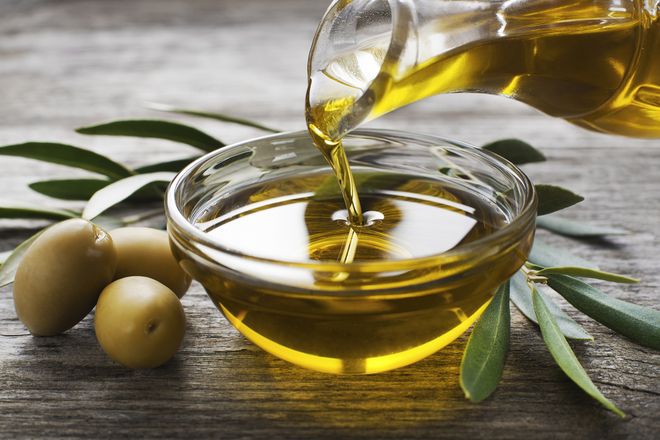 It’s never too late to embrace a healthy diet. Originating from the dietary traditions of those living in Crete, Greece and southern Italy, the Mediterranean diet is said to deliver heart-healthy benefits, weight-loss and longevity. The benefits generally stem from a high-intake of fruits, vegetables, nuts, legumes, fish and olive oil, in addition to small amounts of dairy and red wine.

In a study published by the New England Journal of Medicine, this “gold-standard” of diets was put to the test. Two dietary intervention groups followed a Mediterranean-type diet supplemented by either olive or nuts, while a third followed a diet more closely related to that of the average American: low in fat and high in carbohydrates. While all groups were at high-risk for cardiovascular disease, only those who followed a diet high in healthy fats experienced “a substantial reduction in the risk of major cardiovascular events.”

In addition to embracing healthy fats, nutritionist Jonny Bowden says the biggest difference between the Mediterranean diet and that of the typical American is our greater consumption of sugar, high-fructose corn syrup and processed foods. “While there is no ‘one’ Mediterranean diet, it’s important to concentrate on whole foods and the absence of sugar,” explains Bowden.

But even if heart health isn’t your biggest concern, there are plenty of other reasons to take nutrition cues from the Greeks, Turks and Italians. In a study presented at the 63rd annual American Academy of Neurology meeting, scientists found diets rich in healthy fats to deliver better cell function, allowing for more oxygen to reach the brain and thus less brain deterioration with age.

A new study published by JAMA in September 2015 also shows that the diet supplemented with extra-virgin olive oil can lower the risk of breast cancer. The study divided up a group of 4,282 women into three group and tracked their health over the span of five years. One group ate a Mediterranean diet supplemented with extra virgin olive oil (one liter per week), the second group followed the diet with nuts, and a third control group simply ate a low fat diet.

Five years into the study, researchers identified 35 confirmed new cases of malignant breast cancer among the study subjects but found that those who ate a Mediterranean diet supplemented with EVOO showed a 68% relatively lower risk of malignant breast cancer than those who simply ate low fat. Women who ate a Mediterranean diet with nuts also showed a risk reduction compared to the control group, but the results were not statistically significant.

Following the Mediterranean Diet is both easy and enjoyable. From a traditional Moroccan medley of chickpeas, vegetables and couscous to a Greek-inspired salad chock-full of nuts, olives, cucumbers and tomatoes drizzled in olive oil, there seems to be something for everyone.

Lastly, according to Bowden, the Mediterranean lifestyle consists of more than just good food. Not only do they eat their biggest meal during the day and rarely eat between meals, they also take time to rest, relax and talk to one another rather than rushing through meals. “There's no way to underestimate the impact of these things on your health, well-being and weight.”

What’s your take on the Mediterranean diet? Tell us in the comments.
Sign up to receive our newsletter
FIND A DOCTOR
Related Stories 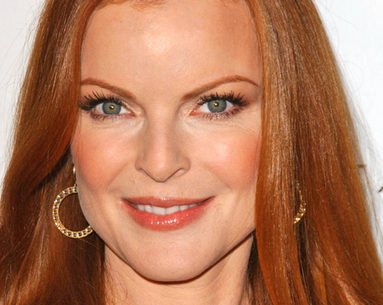 The ‘Desperate Housewives’ star says her hair is “about 1 inch long now.” 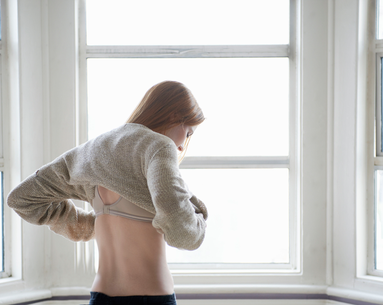 Innovation in the works. 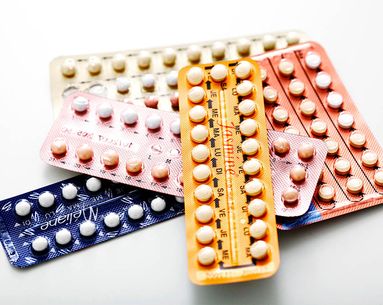 "The results are reassuring." 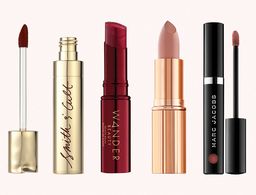