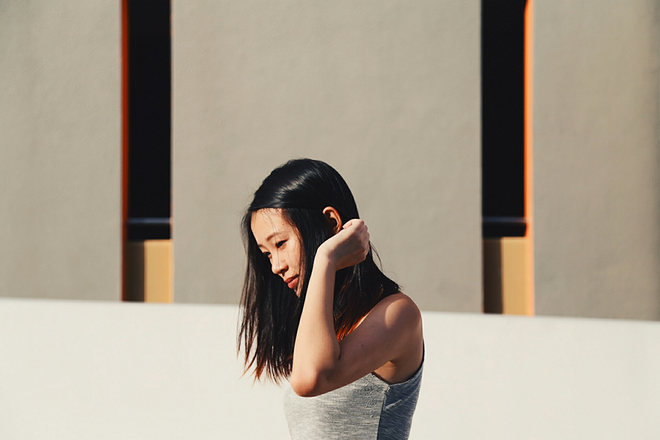 Kris Jenner’s earlobe-reduction surgery generated quite the stir when it hit the reality-TV airwaves last year. She said the size of her ears were something she was self-conscious over. Her doctor said the fix was a simple 30-minute procedure. And, in the middle of it all, most viewers were shocked to learn this kind of solution even existed.

Amidst all the buzz, Richmond, VA facial plastic surgeon Michael Godin, MD says cosmetic ear-related surgeries have actually been needed by patients at a regular rate over the years.

You May Also Like: 7 Procedures You've Probably Never Heard Of

“Otoplasty generally refers to re-shaping the ear, especially the upper two-thirds,” he explains. "Earlobe reduction [like Jenner had] is what it sounds like and is generally done in aging patients, especially during facelift."

Even if you aren’t in the market for a facelift, Dr. Godin warns that our ear lobes tend to noticeably droop as we get out of our 40s and—gasp—even as early as our 30s. (Like with the face, you can blame that sneaky culprit of collagen loss.) “A reduction can reverse that."

Palm Beach Gardens, FL facial plastic surgeon Jaimie DeRosa, MD agrees. "Patients who are asking for earlobe reductions often have other areas of the face that are aging as well. For these patients, we may combine an earlobe reduction with a facelift."

What's more, Dr. DeRosa says, is an uptick in patients asking about earlobe repairs in general—something she likes to think of in terms of overall "rejuvenation."

"In the past, most of our patients were asking for us to fix a stretched or torn earlobe, often from an earring. Now, we have requests to repair more complex earlobe deformities, such as those caused by gauge earrings, and we also have requests for earlobe ‘rejuvenation.' Rejuvenating the earlobe may be as simple as injecting a hyaluronic acid filler into the lobe to restore volume and reduce wrinkling or may involve an earlobe reduction procedure," she says. "But our most common earlobe repair treatment is a straightforward reapproximation of the tear using sutures that are removed the following week. Patients can return to work the same day." 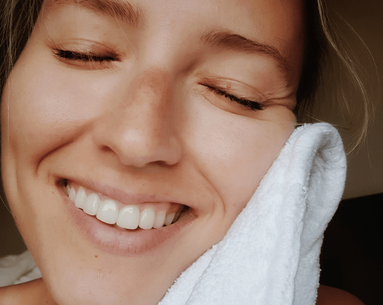 Adult Acne
The Ultimate Guide to Better Skin, Based on Your Age

Because the rules of perfect skin are NOT created equal. 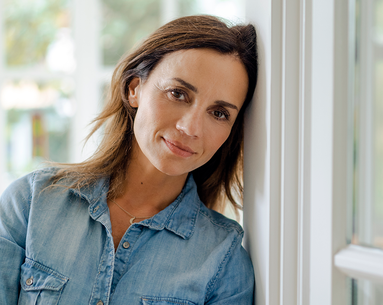 What to know before you go. 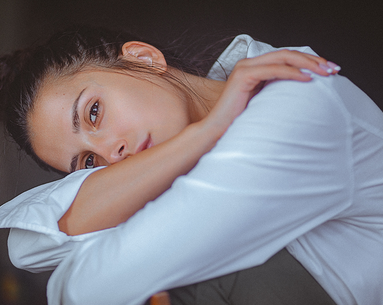 It's not what you think.