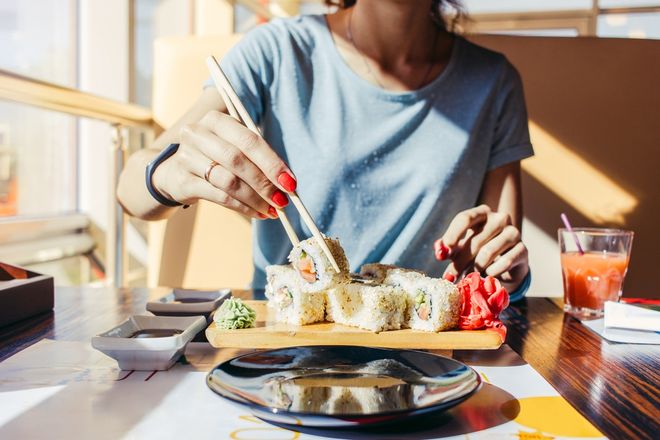 When it comes to shedding pounds, Weight Watchers is one of the more successful diet plans out there, and for good reason. It’s not as restrictive as many other diet programs tend to be, which encourages participants to stick with it and kickstart a healthy lifestyle change over time. For those of you who don’t know how this popular diet works, here’s a quick synopsis: Every food is given a specific amount of points and participants decide how much they can eat by how many points their meals consist of. Essentially, no foods are off limits, however, unhealthy food (think booze or desserts) will cost you more points than food like healthy proteins.

You May Also Like: This Supermodel-Favorite Diet Can Unintentionally Lead to Weight Gain

While this method has worked well for the past few years, Weight Watchers decided to change things up and announce a major modification to its popular point system—surprisingly, dieters are very happy about it. Freestyle, its newly launched points program, expands the zero point list of foods (aka the healthier grub you can eat endlessly each day without having to count it as a point) to more than 200 different foods. Previously, this point system only allocated veggies and fruits as zero points. However, now foods like eggs, skinless chicken breast and seafood are all zero points as well.

Now, if you’re worried that the option of having more zero point foods on the menu will give you more opportunity to overeat, don’t be. Weight Watchers conducted a six-month clinical trial that compared the new point system against the old one, and interestingly enough, the new Freestyle program produced better results. Participants had an average weight loss of almost 8 percent after six months and more than 93 percent of members claimed the new program made them feel healthier.

Still not sold? Well, you might change your mind once you hear that the biggest Weight Watchers follower ever—Oprah—already gave her stamp of approval on the big change. “When I first heard about it, I thought it was too good to be true—the fish, beans, and corn in my favorite tacos are now zero points!” she said in a press release. So, there you have it. Weight Watchers’ latest news is so good, even celebrities are hopping on board. 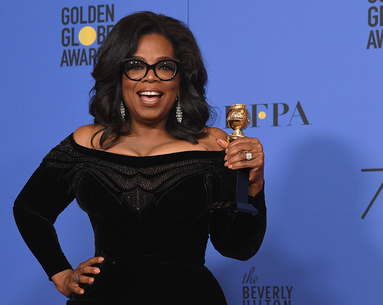 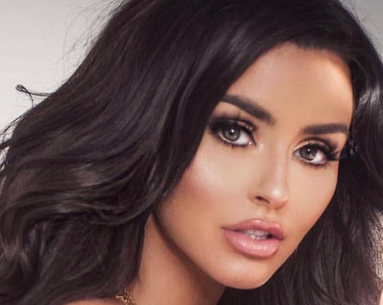 When dieting got rough, this kept her on track. 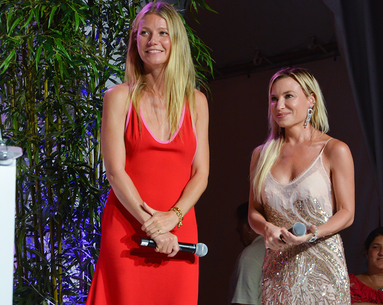