Self-Cleaning Towels Exist And They Have So Many Benefits

Kickstarter is a wonderful platform for new, innovative products that need crowd sourcing support to go into production and get into the hands of consumers. Many times, the product in question is such a new idea, it might be the only product like it on the market. In the case of self-cleaning towels, there are now two Kickstarter campaigns for towels that use silver to kill bacteria, an underlying cause of acne.

You May Also Like: The 6 Acids You Need In Your Skin Care Routine

Both the Nutrl towel and the Silvon towel promise a towel that doesn’t need to be washed as often due to micro-silver fibers woven into the fabric that eliminate up to 99.9 percent of bacteria. Silver is said to permanently prevent bacterial growth before it even starts. In a statement, Nutrl Towel founder Sean Yang said, “We poured over case studies regarding textiles and bacteria growth to find a natural, efficient way to eliminate nasty odor-causing bacteria from growing on our towels. It was then we discovered a natural, efficient and permanent technology that would solve the problem of smelly towels—pure silver.”

We asked Elmer, NJ, dermatologist Ingrid Warmuth, MD, if the silver in these towels would be beneficial to a patient seeking clear skin. Although she did not recommend them specifically for acne sufferers, she did espouse on the antibacterial benefits of antimicrobial fabric. “Silver has been used in textiles as an antimicrobial, antibacterial and antifungal agent, embedded in the fabric for a while,” says Dr. Warmuth. “Silver ions are sought after as being the most broad-spectrum sanitizer, and these silver ion towels have been proven very effective against bacteria. Thanks to nano particle technology, the towels release silver ions which is how they fight against bacteria and fungus. The smaller the silver particle, the more ions are released by the towel.”

While these self-cleaning towels aren't directly linked to clear skin yet, many acne sufferers swear by the "clean towel" method (using a clean towel on your pillowcase every night) to fight breakouts. With self-cleaning towels now on the market, they can certainly come in handy in reducing endless loads of laundry. 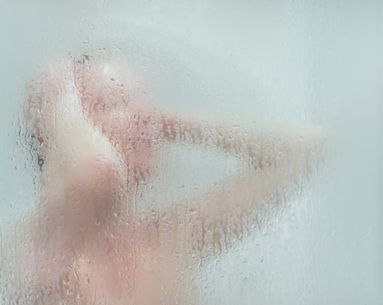 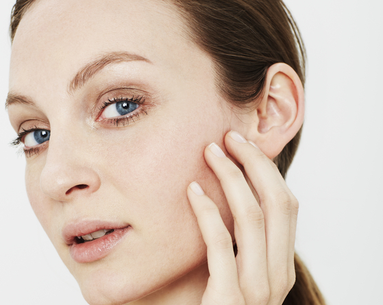 They're calling it a "second skin," and it's worth millions. 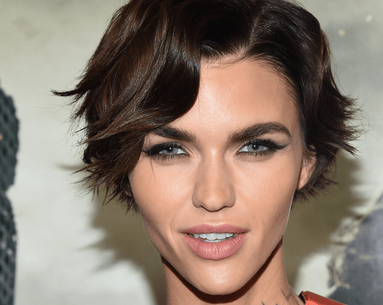 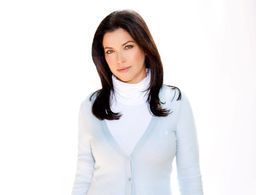