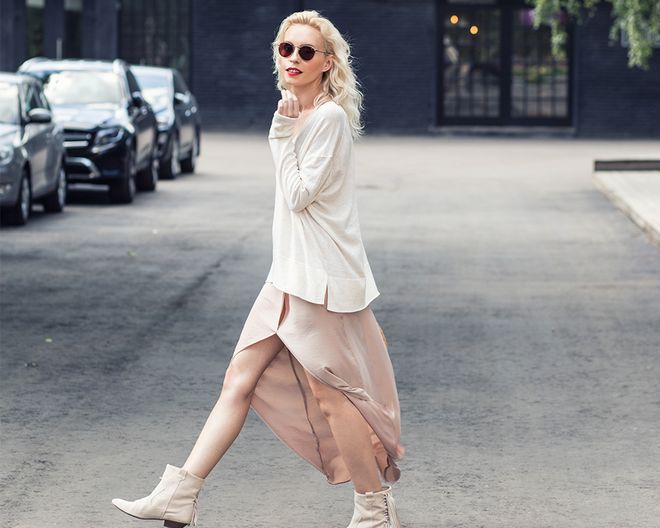 Be it acne or aging, we all have a particular skin concern on the top of our list that we’d like to treat (read: eliminate) as quickly as possible. And though it seems like our individual complexions vary heavily from the ones around us, there may be more common variables connecting us than you think, especially when it comes to our most demanding skin concerns.

Skinfo, an online specialty skin-care boutique, recently released a map revealing the most commonly searched skin concerns by state, and the results are pretty eye-opening. By comparing data unique to each state to the national search volume in Google, the company was able to uncover the biggest skin woe in every state based on online searches. And based on the results, the environment that surrounds us plays a much bigger role in our skin’s state than you may think.

You May Also Like: 8 Products That Stop Pollution From Ruining Your Face 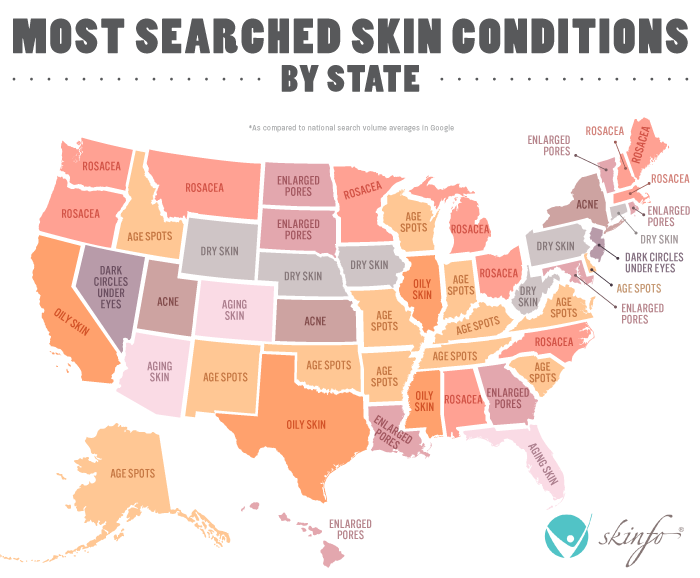 Because our skin reacts to its surroundings accordingly, some of the areas on the map simply confirm speculation (the sunshine state of Florida counts aging skin as its main concern), and others come as a surprise, like acne in Kansas and rosacea in North Carolina. As for the States’ main woe, acne ranks number one as the nation’s top skin concern (not surprising, since the condition plagues both men and women at all ages).

“Rosacea is common in the northern states due to colder outdoor temperatures and dry winter air (these colder states can be very windy, oftentimes causing flare ups for rosacea sufferers),” explains New York dermatologist Whitney Bowe, MD. “These colder areas mean indoor heating which strip the skin of its moisture, leading to redness and irritation.” As for oily skin, Dr. Bowe says it is prevalent in the south because of all the heat and humidity in the air (this means sweat and moisture don’t evaporate easily off of the skin’s surface). “Consequently, pores are more likely to clog and you’re also more likely to struggle with shiny skin. Also, temperatures tend to be high year-round in southern states, which can mean excessive sweating, which ultimately can lead to oily skin,” she says. “Age spots in states such as Idaho, Alaska, Virginia and South Carolina are likely due to the fact that people residing here spend a lot of time outdoors. From farming to fishing to spending time at beaches, those who spend a lot of time outdoors are exposed to harmful UV rays, thus resulting in hyperpigmentation. Those who experience prolonged or cumulative sun exposure are at a higher risk of developing dark spots (as well as fine lines and wrinkles), typically occurring on the face and tops of hands, but also on the chest, forearms and legs.”

While we’re not suggesting you move to another state to flee a particular skin condition, we do hope you’ll use the map as a lesson to teach you more about your skin. Even though your main personal concern may not align with your state’s, keep it—and the environment which causes it—in the back of your mind the next time you’re shopping for skin-care products. For example, if you live in a dry, humid area, sebum-reducing ingredients could be your new best friend to fight oily skin while a potent sunscreen should be incorporated into your regimen if your zip code falls in a sunny state to keep wrinkles at bay. 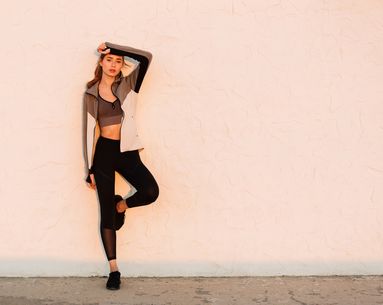 Health + Wellness
Can You Guess the Official Healthiest—and Least Healthy—State in the U.S.?

Plus, how it’s decided on. 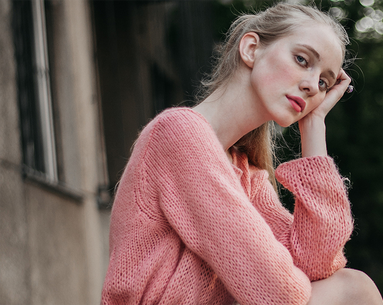