United States Olympic gymnast Laurie Hernandez is the newest ambassador for Crest and Orgullosa (P&G's online Latina community), as she joins the smile brand for the launch of its new multicultural campaign. America fell in love with Laurie and her incredibly contagious smile during her Olympic debut—she finished the games with both a gold and silver medal, as well as a huge boost in followers on social media.

According to a Procter & Gamble (Crest's parent company) press release, the 16-year-old Latina gymnast and her mom, who is also joining the campaign, will be featured alongside Crest in an upcoming campaign on the Orgullosa platform, which was created to celebrate, empower and fuel Latinas’ accomplishments and dreams. The initiative will spotlight personal anecdotes of the Hernandez family and the pride in their culture, traditions and family.

“My motto in life is to embrace every moment. This is such an exciting time for me and I’m so proud to be a Crest athlete,” Hernandez said in the release. “When you’re given the opportunity of a lifetime to perform on the world’s biggest stage, smiling with confidence for your family and supporters is part of every routine. As I prep for the competition, I always count on Crest products to keep my smile radiant and flawless on and off the mat."

Marc Pritchard, P&G chief brand officer, said, “Olympian Laurie Hernandez has inspired people around the world through her talent, personality and amazing smile. We welcome Laurie to the P&G family and we’re so proud to support her as a role model for the strength and power of Latinas and their families.” 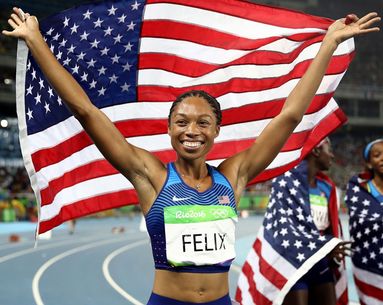 Plus the song she plays to get pumped up before a big race and so much more. 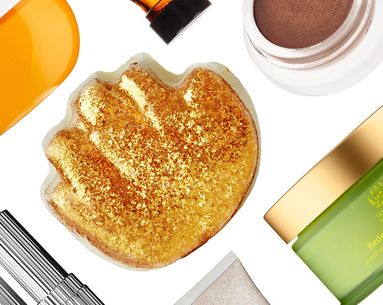 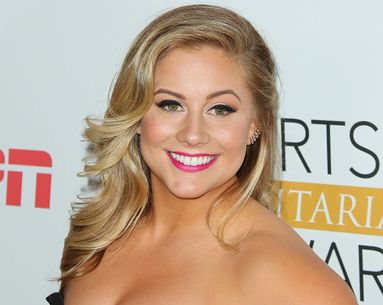 And she wants to put a stop to it.