Do You Really Know Which Vegetables Are the Healthiest? 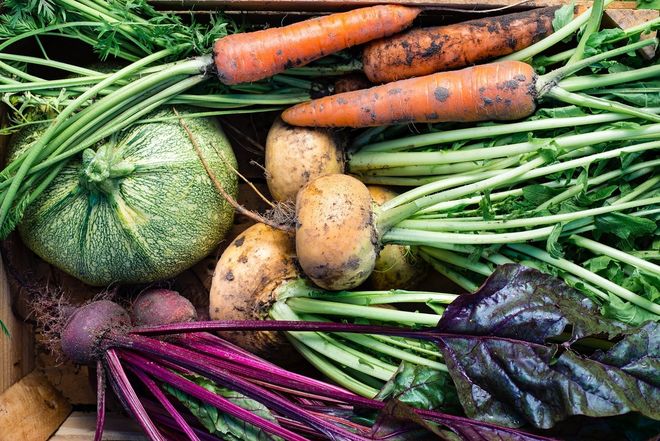 In the world of clean and healthy eating, as long as you’re supplying your diet with plenty of fruits and vegetables you’re good to go, right? Well, not necessarily. A diet fueled by fresh vegetables is definitely a good start to healthy eating. But, unbeknownst to many, not all vegetables are created equal.

You May Also Like: Crazy Celebrity Diets: Do They Work?

The Greens
As Monica Klausner, cofounder of Veestro, explains, some of the healthiest fruits and vegetables out there are also some of the least-known ones. “Not too many people know about watercress, which I’m obsessed with. This small, leafy green is easily overlooked because it looks like an herb. But the benefits it contains—high levels of vitamins A, C, E and K, protein, calcium, potassium and phosphorous—make it a powerhouse,” she says. “It’s nutritious, low in calories and easy to add to salads, sandwiches and stir fry dishes.”

While celery is an easy afternoon snack to munch on, Klausner says that celery root is even better for you. “It’s become a staple in my house. Aside from being a great source of antioxidants, fiber and vitamins, it’s also an excellent analgesic and antiseptic. It’s often recommended to those who suffer from digestive issues, but anyone can benefit from the calming effect it has on the digestive tract.”

Liana Werner-Gray, brand ambassador for Explore Cuisine and author of The Earth Diet, says that another healthy, yet under-the-radar green is dandelion greens. “They're really intense and highly alkalizing, not to mention that they are high in vitamins, calcium, iron and potassium.” Work them into salads, fresh juices and smoothies or boil or sauté them like spinach.

A Southern-food staple, collard greens are surprisingly good for you. Alexandra Miller, corporate dietitian at Medifast, says that this super versatile veggie is loaded with antioxidants, anti-inflammatories and omega-3 fatty acids. “It also supplies the body with excellent protection against several kinds of cancers,” she adds. “The best part is that you can eat collard greens as a wrap, chop them up and put them in a salad or sauté, boil or stem them.”

The Flavor-Packed Foods
Garlic is one of those foods often used for flavoring, but it does so much more than just make your food taste good, so try and cook with it as much as possible. “Studies show that there’s an association between reduced risk of some cancers with an increase in garlic intake,” says Rachel Berman, head of content for Verywell. “The link is attributed to a sulfur compound in garlic, called allicin.”

Like garlic, seaweed, which is a staple in sushi dishes, actually provides so much more than you may think. “It’s a good source of antioxidants, which may help limit inflammation in the body,” says Berman. “It’s also an excellent source of iodine, an essential mineral needed to regular thyroid hormones. You can eat it in your sushi rolls, but you can also add it to salads or throw it in the blender when you’re making your morning smoothie.”

The Root Vegetables
Werner-Gray says that tigernuts, which are actually a root vegetable despite the fact that their name bears the word nut in it, are loaded with iron and fiber. “People don’t really know about tiger nuts, but they should, especially vegans and vegetarians,” she adds. “They have the same amount of iron as red meat but they’re naturally sweet like a carrot or sweet potato, which helps curb sugar cravings.” You can eat them on their own or add them to a smoothie. There’s also tigernut flour that you can cook with.”

Similar to a potato, yucca, which is big in Cuban cuisine, is a tasty vegetable that can be fried, sautéed or boiled. “It has more fiber and potassium than a potato and it’s really great brain food,” says Werner-Gray.

One of the most kept-under-wraps root vegetables is burdock root. "It's traditionally been used in folk medicine to purify the blood and heal skin," says Whitney Tingle, cofounder of Sakara Life. "We love it because it's a source of inulin, which is a type of fiber that acts as a prebiotic, nourishing the healthy bacteria in your gut for clearer skin, better digestion, stronger immunity, higher energy and better moods," adds Danielle DuBoise, cofounder of Sakara Life. 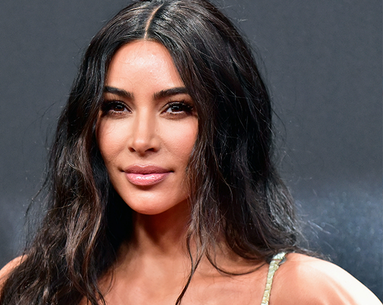 Complete with a walk-through of her massive industrial kitchen. 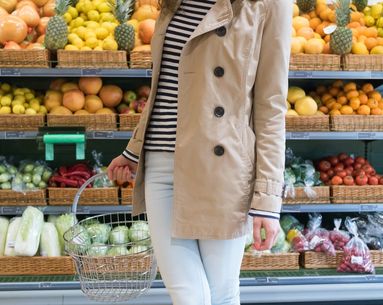 Health + Wellness
The 5 Basic Minerals You Need in Your Diet

And how to tell if you're deficient. 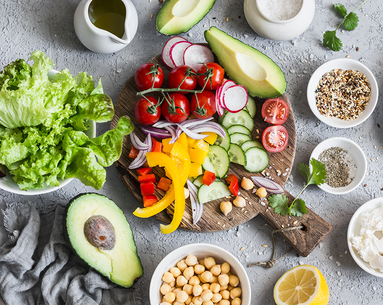 Time to give up meat once and for all?