Here’s How Much Victoria's Secret Models Are Really Photoshopped 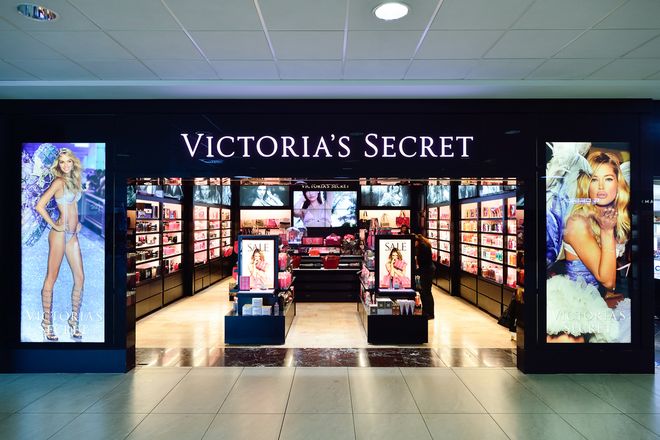 The fact that photo retouching happens is something that we all know. But the ironic thing is, retouching originated as a way for make things more realistic—for example, color correcting to ensure a shade matches up in a photo to its actual look—but has evolved into something that is wildly unrealistic: creating body types that don’t exist.

You May Also Like: Mother Recreates Kendall Jenner Calvin Klein Ads to Make a Point

An anonymous photo editor that formerly worked for Victoria’s Secret said that the ethics of what she was doing took such a toll on her that she had to quit the company. In an interview with Refinery29, she says “I know what I'm doing is wrong.” Curious what really goes on behind the scenes? She breaks it down.

You May Also Like: What Victoria's Secret Models Really Eat

Proof that less is more, AND that more is more. 😉

Models' bodies are manipulated before the shoot even starts. The first thing that happens on set is putting in hair extensions, the retoucher reveals: “I don’t think I ever was on a shoot with a model that had real hair.”

Next, padding in the form of “chicken cutlets” is added to shape a model’s breast. Finally, for a swimsuit shoot, models wear push-up bras underneath their bikinis, which are then edited out in Photoshop. “They put a push-up bra under the bathing suit. And we retouch out the bra...a lot of [staffers] would complain because they even did it with strapless stuff. When you're wearing a strapless bikini, in no way, shape, or form [can] you have cleavage. It’s physically impossible with the way gravity works,” says the retoucher.

But the digital alteration is where it really gets unrealistic.

We ❤️ surprises & this is the best kind—the #PantyParty starts NOW!

According to the retoucher, the Photoshop work goes far beyond removing a push-up bra. She says that she’s tasked with making breasts perkier, rounder, higher, more symmetrical and larger. Then comes the task of removing all the body hair. She notes that models come to the photoshoots unshaven because they know that any form of stubble or shadow will be edited out. Other common retouching includes removing flaws like erasing acne, stretch marks and cellulite, whitening eyes and teeth, and slimming the waist. Finally, she adds curves to models in the form of rounding out their butts and softening hips and any petruding bones, to create the sense that models are thin, but curvy in the right places. Even with plus-size models, certain areas such as the neck, ankle and wrists are slimmed to make the overall look more delicate.

Most surprisingly, sometimes the Photoshop work isn’t just about slimming or smoothing, but straight up swapping.

“There's a lot of the switching bodies up,” the retoucher says, citing common examples like swapping in different arms. She adds, that swapping in body parts isn’t always to make the body look ideal, but to fix awkward poses.

Despite the fact that those who work in the industry know and admit to the problematic nature of reshaping women’s bodies into something completely unrealistic, the retoucher thinks that things aren’t likely to change because it comes down to what will sell.

WHERE: Like, all your classes. WEAR: New! Lightly Lined T-Shirt Bra. So perf under everyday tees. Get the entire Wear Everywhere collection, 2 for $46!

“The reason people retouch bodies is because they're just trying to sell you something,” she says. “One time, during a swim season, they had these two girls come in that had abs and thick thighs and busts. They were really toned and their skin was amazing. They were still obviously models. But they were a different look. But, they didn’t sell anything and so they stopped using those girls.” 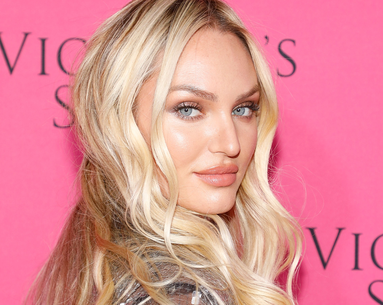 Candice Swanepoel had the best response to all those internet trolls. 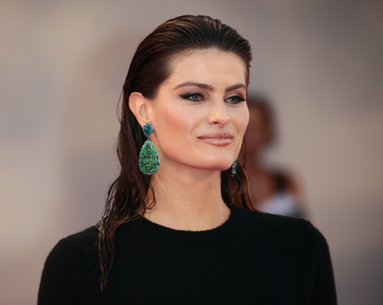 Even Brazilian supermodels obsess about aging. 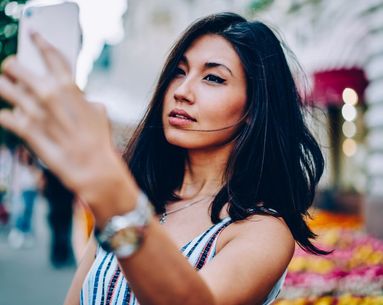 Don’t worry, this happens to everyone.