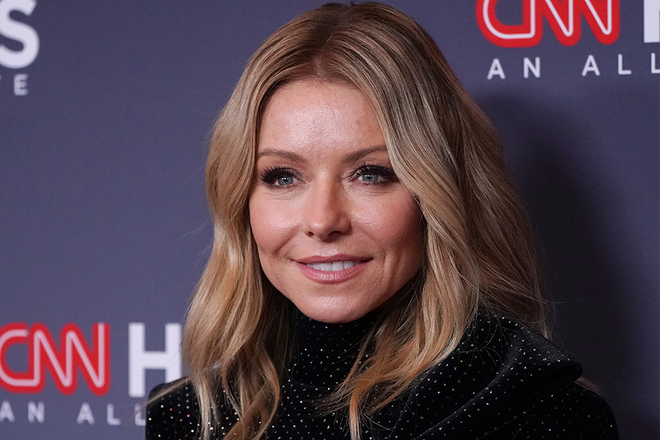 While discussing news of a downtick in wine sales in 2019 on Monday’s episode of Live with Kelly and Ryan, morning-show favorite Kelly Ripa revealed she no longer drinks alcohol—and hasn't for a while.

“They’re saying that Americans bought less wine last year. It’s the first drop in a quarter of a century,” she said on the show. “Now, I believe this is because I quit drinking, that I caused this dip. I have influenced the market. I’m not saying I’ve driven people [out of drinking alcohol], I’m saying I stopped buying wine and there’s a … dip.”

Thank you to Broadcasting & Cable for including me in the 2019 Hall of Fame!And @ryanseacrest you deserve to be in the Friendship Hall of Fame EVERY YEAR! Thank you to everyone who made this possible. I’m more honored than words can say .

The 49-year-old host didn’t share why she decided to quit drinking, but she did insinuate the shift came around the time Michael Strahan left the show and Seacrest became her co-host back in 2017. “I started the show and she quit drinking. What does that tell you?” joked Seacrest, to which Ripa responded: “Exactly...It’s amazing.”

While Ripa credits Botox Cosmetic for her crease-free skin, this lifestyle change absolutely plays a role in her always-glowing skin, as a 2017 study outlined the negative effects heavy drinking has on women over the age of 40.
Sign up to receive our newsletter
FIND A DOCTOR
Related Stories 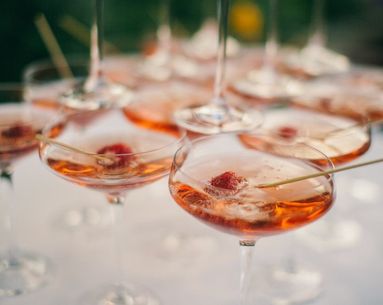 You have to see these before-and-after photos! 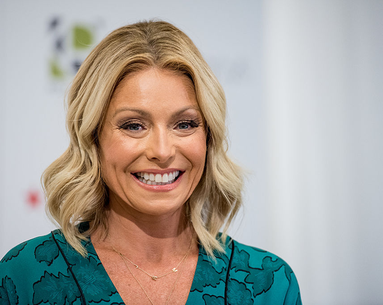 “I’m going to tell you a story I’ve never told anyone." 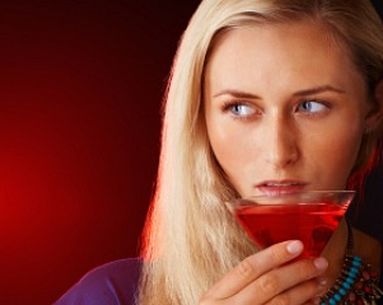 Dark Circles
How Alcohol Can Agitate Your Skin

A few reasons you may want to cut back on the booze.