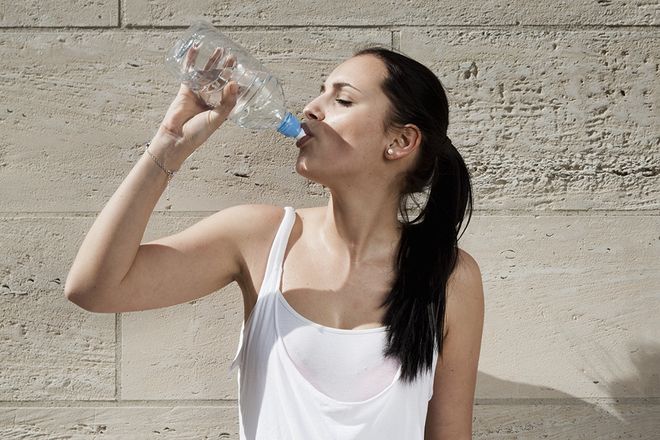 Two unrelated studies have found a widespread plastic microfiber–contamination in bottled water. This may not seem like a huge deal at first—the bottles are made up of plastic, after all—remember that because plastic doesn’t break down, it can accumulate wherever it lands, including our bodies.

On the heels of a study commissioned by Orb Media to  to analyze 259 bottles from 11 different brands from nine countries, the World Health Organization (WHO) has released a review into the potential risks of plastic in drinking water. The result of the study: an average of 325 plastic particles for every liter sold, and polypropylene—the same type of plastic used to make bottle caps—was the most common type of plastic fragment sound.

In this study, the brands tested were Aqua, Aquafina, Bisleri, Dasani, Epura, Evian, Gerolsteiner, Minalba, Nestlé Pure Life, San Pellegrino and Wahaha. Nestlé Pure Life was the main culprit, with concentrations of plastic as high as 10,000 plastic pieces per liter. According to the study, of the 259 bottles tested, only 17 were free of plastics. The scientists who conducted the study from the State University of New York in Fredonia wrote they had found “roughly twice as many plastic particles within bottled water” compared to their precious study of tap water, the Guardian reports.

You May Also Like: The Shocking Stat That Shows What's Really in Your Drinking Water

Once the results were in—Abigail Barrows of Ocean Analytics headed up the testing, and carefully sampled each brand under a microscope—the results were shocking. The brands with the most contamination were Boxed Water, Fiji, Ozarka and Evian, Icelandic Glacial and Crystal Geyser had the highest levels of contamination, respectively.

Although we don’t fully understand yet the health implications of consuming microplastic, Barrows says the preliminary results of this study are clear: “People are directly ingesting plastic particles when drinking most types of bottled water.”

But how do these plastic particles get bottled? Shockingly enough, a report from the International Union for Conservation of Nature (IUCN) says one of the biggest contributors to microfiber pollution comes from the washing of synthetic clothing discharged through washing machine waste. (Several studies have already shown that synthetic clothing is found in the bellies of fish and other seafood, and now it’s entering our bottled water.)

“This investigation demonstrates the ubiquity of microfiber pollution in water writ large, even in products that consumers pay a premium for,” says Stiv Wilson, campaigns director for The Story of Stuff Project. “We need to solve this problem upstream and drastically rethink or dependence on persistent fossil-fueled derived textiles that have a very big unintended consequence.” Neither study has been published in a journal.

If your go-to water brand was listed as a main offender, trying a different brand for now is in your best interest, or better yet, consider investing in a glass bottle and refill it yourself to reduce waste altogether. 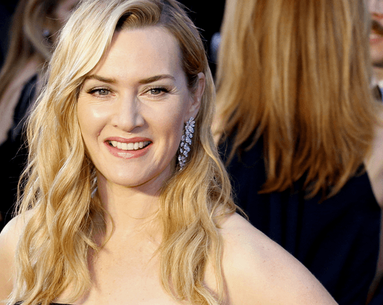 These make a huge difference in how her skin looks. 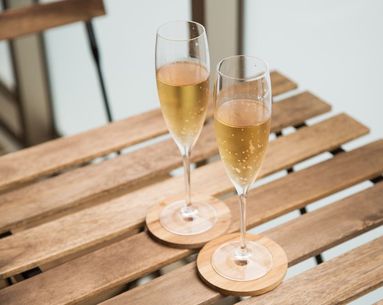 And it’s the newest addition to our wish lists. 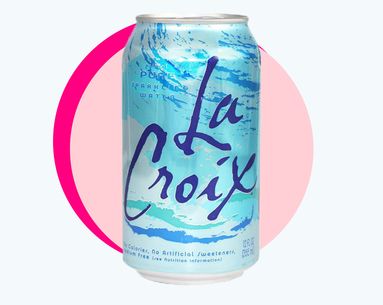 Fitness
There's a Real Downside to Drinking These Popular Beverages

What you should know before bikini season.