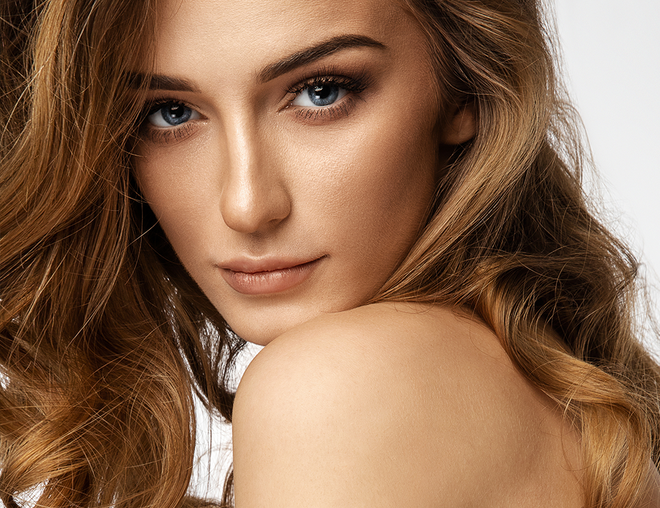 We're always searching for the "fountain of youth," whether it's in lotions, potions or in-office treatments that claim to turn back the hands of time. Researchers are hard at work trying to figure out the secret to slowing skin aging, and with each report that gets published, they get closer and closer.

One of the latest reports to spark some buzz in the anti-aging arena comes from researchers at the University of Maryland and was published in Scientific Reports this week. Their findings might surprise you: a chemical called methylene blue—it's actually an antioxidant, which makes it sound a lot less scary—that's been used in the medical field for years is now being linked to reducing signs of skin aging like lines and wrinkles by thickening the skin.

You May Also Like: The Top Anti-Aging and Skincare Trends of 2017

Many doctors are excited about these findings and look forward to future science and studies on the subject.

"This is very exciting news!" says Troy, MI, plastic surgeon Anthony Youn, MD. "Antioxidants have long been known to fight free-radical damage, so antioxidants such as vitamin C are an integral component of any anti-aging skin care regimen. However, not all antioxidants are created equal. If it's true that methylene blue may have more powerful antioxidant properties than other more commonly used antioxidants, then it's possible that this ingredient could be added to topical serums and creams to help slow down the aging process. In surgery we often use methylene blue as a dye or stain, so the use of it in an anti-aging role could be new and exciting. As long as the person doesn't end up looking like a Smurf afterward!"

New York dermatologist Estee Williams, MD, adds, "What's intriguing about this molecule is that it is more than just a scavenger of "bad hombre" free radicals (essentially, the definition of an antioxidant)—it was shown to boost levels of collagen and elastin in the deep dermis, which are essential components of skin, without which, wrinkles and sagging ensue. The study is obviously well done and the authors left no stone unturned. It will be interesting to follow their next steps. There's a lot of promise here and the next step will be to translate these effects in vivo for anti-aging applications, as well as dermatological diseases."

Washington, D.C. dermatologist Tina Alster, MD, is also impressed with the results of the study. "This is an exciting addition to current anti-aging research," she says. "I envision that methylene blue will be added to various topicals, including lotions, creams and serums in the near future." 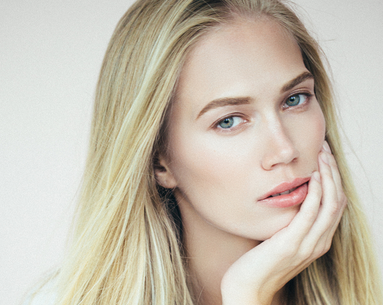 These pack a serious punch. 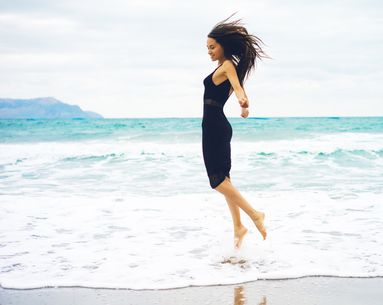 Anti-Aging
The Anti-Aging Drug Is Ready for Humans

The clinical study is set for this summer 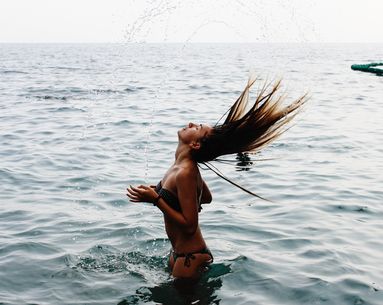 Anti-Aging
Scientists May Have Finally Found the Fountain of Youth

And it’s in the sea…