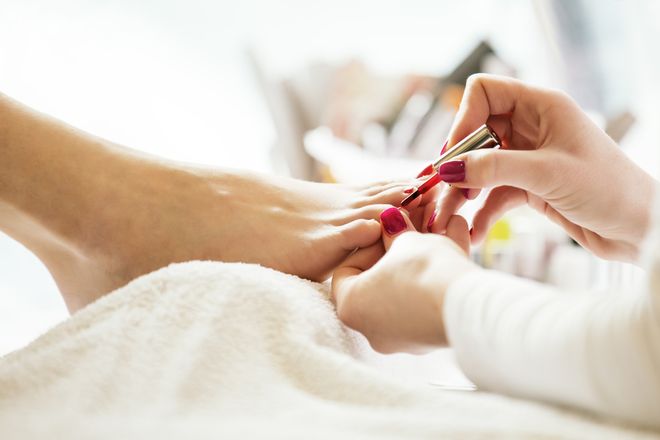 Be it rude staff, unsanitary tools or a polish selection you’re not too keen on, we’ve all had a nail salon experience (or five) that’s been less than ideal, but a salon in Memphis just changed everything you thought you knew about a cringe-worthy mani/pedi—this time, adding “fat shaming” to the list of services they provide.

A sign that reads, “Sorry, but if you are overweight, pedicures will be $45 due to service fees for pedicurists!” was spotted on the walls of Rose Nails salon by a customer named Deshania Ferguson, who later snapped a photo of the sign and shared it on her Facebook. The salon usually charges up to $30 for a pedicure, so as you can imagine, the post created quite the stir among her followers—the image has since been shared almost 600 times—and some even contacted their local news channel, WREG, in hopes they would dig deeper into the salon. When questioned, the salon owner, Son Nguyen, denied ever having the sign up in his salon, although the WREG reporter showed him that the floors, chairs and walls were visible in the image that were present in the salon.

You May Also Like: Female Bodybuilder Faces Major Backlash for Fat-Shaming Woman at Gym

What Nguyen did say, however, was that overweight customers are more difficult to service in the salon. According to WREG, he has decided that instead of putting up any type of sign, he has decided to simply not service someone at all if they are severely overweight because he's had pedicure chairs break twice when technicians attempt to service these clients, which has cost him $2,000 to $2,500. Nguyen also shares with WREG that he has had customers get upset with him for his salon’s policies, but still denies ever posting the sign. See the image for yourself below—we dare you not to get outraged.
Sign up to receive our newsletter
FIND A DOCTOR
Related Stories 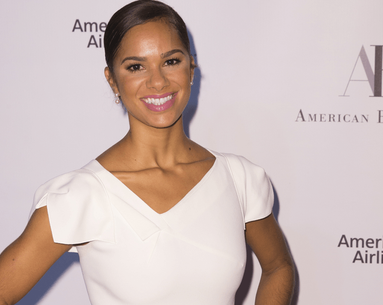 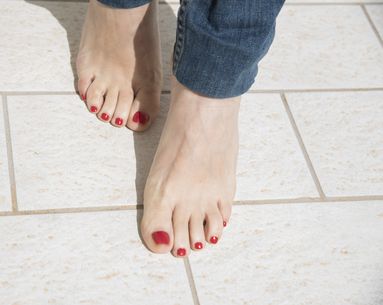 Health + Wellness
Pedicure Leaves Woman With Severe Burns—Could It Happen to You? 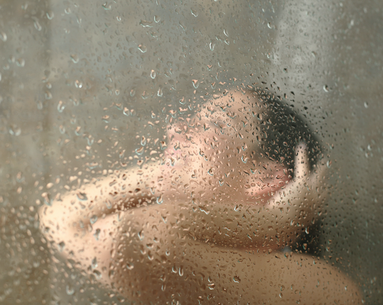 She is pleading not guilty.