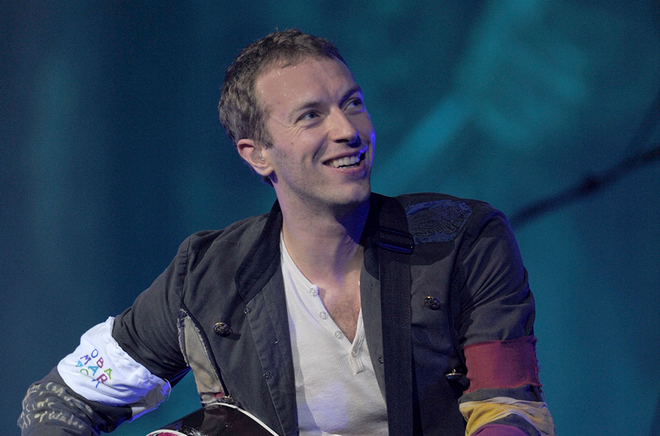 During a recent string of interviews surrounding the release of Coldplay’s seventh album, Head Full of Dreams, Chris Martin revealed how intermittent fasting using the 6:1 diet method has helped improve his overall health and increase creativity. The diet, which involves eating healthily for six days a week and fasting for one, is said to have a slew of health benefits, including fat loss and a reduction of cholesterol and triglycerides.

During a US radio interview the singer explained how fasting has helped him creatively, “I started doing it because I was sick one time, and this guy said to me, ‘Try not eating for a day, it will make your body feel healthier,’" said Martin. "And actually I did it and I found I could sing a bit better, and also I felt so grateful for food… and very grateful for everything in a way that I wasn't so much before. I think that the feeling of gratitude naturally brings out a joyous feeling, and when you are hungry you are very focused, so both sides of it help creativity."

You May Also Like: 10 Foods That are Healthier Than You Think

Although you’re advised to stick to healthy foods during the six days you are eating, Martin confessed that it’s quite the opposite once he comes off the fast. "You are supposed to go for something healthy like a kale salad, but I tend to have Nutella and pancakes," said Martin, "which is terrible and completely defeats the point, but I am doing the first bit."

Although it’s not a new concept, the 6:1 diet is the latest intermittent fasting plan to gain widespread attention. A similar plan, the 5:2 Fast Diet recommends reducing the amount of food you eat for any two days of the week.

You May Also Like: 8 Easy Habit Changes That Can Help You Lose Weight

The method relies heavily on psychological effects—you aren’t depriving yourself of food for long periods of time or tricking your metabolism, but rather training yourself to eat healthier and reduce cravings. Created by London-based physician Michael Mosley, MD, and built on the work of scientists who have studied fasting, the diet involves eating 2,000 calories per day (an occasional slice of pizza is not off limits) for five days and then cutting down to a total of 500 calories on each of the other two days. “Fasting days should include plenty of protein and vegetables. I like an egg at breakfast, a low-calorie soup at lunch, fish and veggies at dinner, and a handful of nuts for a snack,” says Dr. Mosley.

New York–based certified nutritionist Franci Cohen says that the diet is safe, but not for those who are pregnant or have an eating disorder. “I think people are gravitating to it because it gives them attainable short-term diet goals.”

This post was originally published in September 2015. It has been updated. 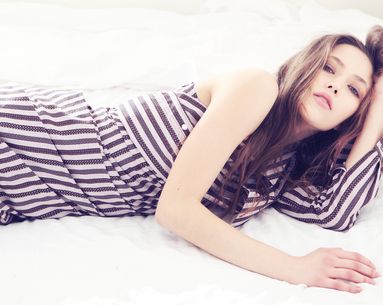 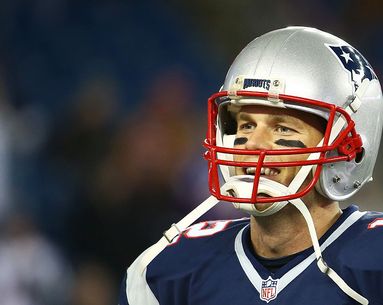 Who doesn't want what he's having? 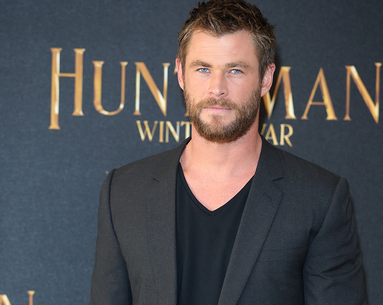