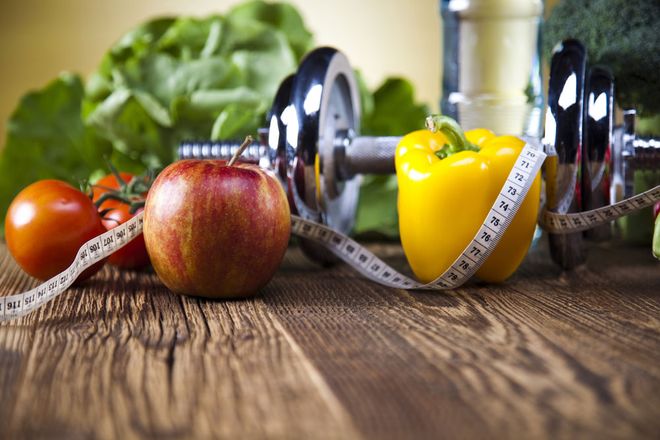 In a world where many people spend their lives trying diet after diet to lose weight, the word “metabolism” gets thrown around like wildfire, leading to a host of misinformation and myths. Here, we debunk the top three with the help of a leading expert in the field.

Eating after a certain time of night will slow down your metabolism.
According to Franci Cohen, New York–based exercise physiologist and certified nutritionist, some say eating late at night is bad because your body's metabolic function is slower at night as your body prepares for sleep. “Although your metabolism is generally faster during the day, the bottom line is calories in versus calories burned,” she says. “If twin sisters eat the exact same amount of food and calories during a single day, and perform the exact same exercise (same type, intensity, and duration), the weight loss will be the same, EVEN if one sister eats a few hundred of those calories late at night while the other does not.”

If you’re thin, your metabolism is faster than those who weigh more.
“Although superskinny people usually have a fast metabolism, thinness is not necessarily indicative of this,” says Cohen. “It could be the result of certain medications or medical conditions, and it could also be genetic. If your are tall and lanky because both of your parents are, this doesn't mean that if you overeat you won't gain weight, nor does it mean you have a fast metabolism. In fact, many skinny people often find that because they are so skinny, if they eat just a little more, they see weight gain immediately as opposed to an average thin person who usually doesn't notice when they gain something as small as half a pound.”

A slow metabolism is genetic.
Cohen says that genetics definitely do play a role in metabolic function, but lifestyle factors such as exercise, diet, sleep patterns, medications, etc., can also alter it. “These environmental variables can greatly deviate the speed of your metabolism from the rate you were born predisposed to,” she adds. 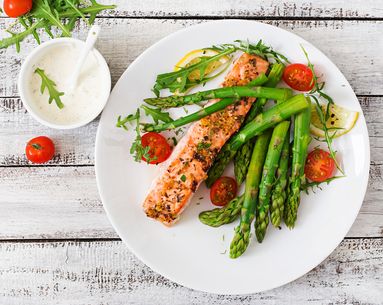 Anti-Aging
Can Eating a Ton of Salmon Improve Your Skin?

As in breakfast, lunch and dinner… 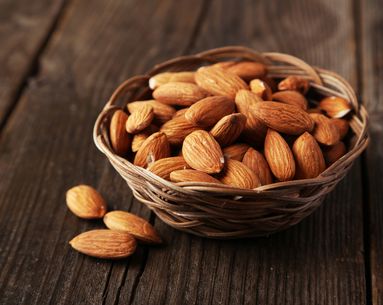 What to have at your next meal.
READ ARTICLE 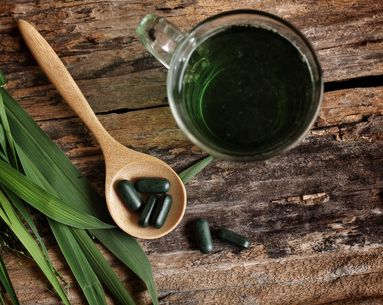