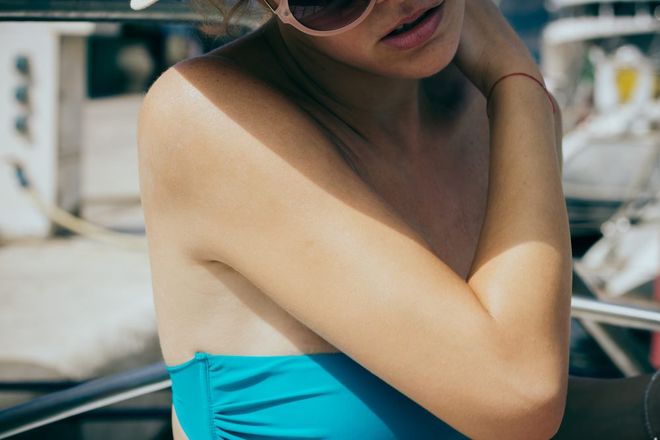 The most common type of cancer, skin cancer is more widespread than ever in the United States. According to the Skin Cancer Foundation, one in five Americans will develop skin cancer by the age of 70. And if these stats are grimacing enough, a new report shows one of the rarer skin cancers, Merkel cell carcinoma, is on the rise.

Research conducted at the University of Washington School of Medicine, led by the school's professor and chair of dermatology, Paul Ngheim, and student Kelly Paulson, a senior fellow in hematology and oncology, presents a scary finding: The number of U.S. cases of Merkel cell carcinoma is rising nearly six times faster than most other cancers.

You May Also Like: This Woman Hasn’t Used a Tanning Bed in 40 Years, But Is Paying the Price Now

Presented at the American Academy of Dermatology's (AAD) annual meeting last weekend, the study analyzed all skin cancer cases between 2000 and 2013, which revealed the dramatic increase in Merkel cell cancer, a particularly deadly type of the disease.

“This is important because Merkel cancer is two to three times more likely to recur and to be fatal than melanoma,” Dr. Paulson said in a statement. “And physicians’ awareness and education on Merkel cancer and how to manage has been very limited.”

Chicago dermatologist Dr. Quenby Erickson says Merkel cell carcinoma is a very rare, but very aggressive form of skin cancer that typically arrises on sun-exposed skin. "It often presents as a small, seemingly unalarming pinkish bump that could be mistaken for a pimple at first, but it doesn’t behave like a normal pimple, in that it doesn’t drain or resolve in a week or two. Merkel cell carcinoma is one of the deadliest skin cancers because it metastasizes when the primary tumor is still very small."

You May Also Like: New Study Finds Most Melanoma Cases Don't Come From Existing Moles

According to the AAD, this rare skin cancer can develop anywhere on the skin, but most often appear on the head or neck, with many forming on the eyelids.

So why are rates of this particular cancer rising in the United States at approximately twice the rate of melanoma? Dr. Erickson says, "There is no understanding of why this cancer is on the rise, however, it likely has something to do with the combination of an aging population—most Merkel cases develop in people age 50 and older—and their lifetime exposure to sun."

Lumps and bumps on the skin can be nearly impossible to self-diagnose; it's best to leave this task to a professional by getting annual skin cancer screenings. "It is very important to get regular skin exams and bring any new or changing moles to the attention of your dermatologist," advises Dr. Erickson. 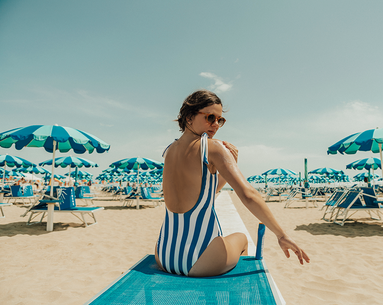 Sun Damage
The Next Frontier for Skin Cancer

More people develop skin cancer from tanning than lung cancer from smoking, but most people still neglect to apply sunscreen. Here, stats, tips and suggestions to keep you and your loved ones safe. 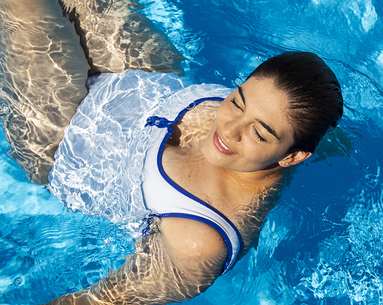 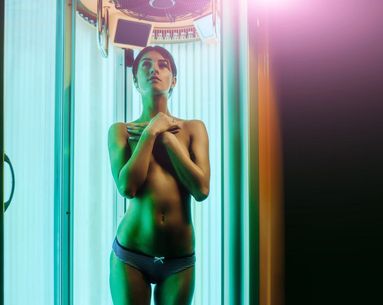 When being sun-smart goes way beyond sunscreen.