The 5 Basic Minerals You Need in Your Diet 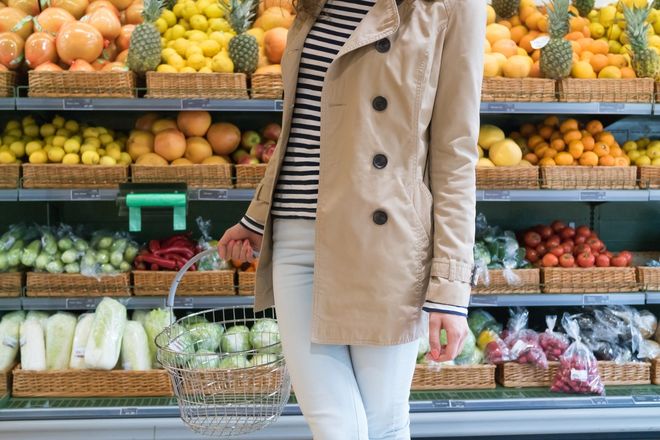 We should get most of the minerals we need from the whole foods we eat, but sometimes we just can’t consume enough, and if this happens for a prolonged period of time, it can lead to a deficiency. “A large amount of the population is deficient in one or more essential minerals compared to the daily recommended amount for their gender and age,” says celebrity nutritionist Brigitte Zeitlin. “These deficiencies are a result of either an increased need for the mineral (if you are pregnant, stressed or sick, you may need more of certain ones), a lack of the mineral in your diet or difficulty absorbing it from food, like those who have Celiac disease.”

According to Tamara Rausch, product manager for Lycored, a wellness company focused on supplements and cosmeceuticals, one study recently revealed there has been a 25–80 percent decline in the mineral content of our foods due to over-farming, chemical fertilizers and an increase in food processing.

You May Also Like: 7 Reasons You’re Tired All the Time (That Have Nothing to do With Sleep)

Symptoms of a mineral deficiency depend on the mineral you are lacking and the severity of your deficiency, but Zeitlin says possible red flags include everything from bloating and loss of appetite to lack of energy, poor concentration and anxiety. These are the two most common ways to test for deficiencies:

Do a Blood Test
“Mineral deficiencies are most commonly diagnosed by a doctor-conducted physical exam, routine blood work including a complete blood count test and a measurement of your electrolytes, and a review of your diet and eating habits,” explains Zeitlin.

Have Your Hair Analyzed
There’s also a newer method of testing called hair tissue analysis. A hair sample is taken from your head and analyzed by a lab to determine whether or not you have any mineral deficiencies, which experts say is less-invasive than blood tests and can be just as accurate, if not more so because hair tissue changes more slowly than blood levels. For example, your blood test results may be skewed if you ate a specific mineral-rich food the day before. “When reviewed by a health care practitioner [ask your general practitioner if he or she offers the testing] with expertise interpreting this type of test, a hair tissue analysis can provide a great deal of important information as it relates to a variety of different mineral deficiencies,” says Dr. Passler.

You May Also Like: The Secret Ingredient That Fights Stress

Magnesium
This mineral—an estimated 80 percent of Americans are deficient in it—is especially important for women older than 40, as it prevents bone loss that may lead to osteoporosis. It can also help regulate blood pressure, reducing the risk of heart disease, and is known for its sleep-enhancing benefits.

Calcium
The most abundant mineral in the body, calcium is best known for its crucial role in the development of bones and teeth, but it also ensures other systems work correctly. If your body is deficient in calcium, it will absorb it from your bones and teeth, causing them to become brittle and more prone to decay.

Iron
Iron is needed to carry oxygen throughout the body’s cells so they can produce energy. According to the World Health Organization, up to 30 percent of the world’s population may have an iron deficiency called anemia, which can lead to fatigue, dizziness, rapid heartbeat, hair loss and more.

Potassium
An electrolyte that counteracts the negative effects of sodium, potassium helps maintain healthy blood pressure. It also helps regulate fluid balance in the body and controls the electrical activity of the heart and other muscles.

Zinc
Zinc is prized for its antioxidant and immune-boosting properties. It’s commonly taken as a supplement by those looking to reduce the frequency at which they get sick—it’s also lost through sweat, so athletes often require more of it. 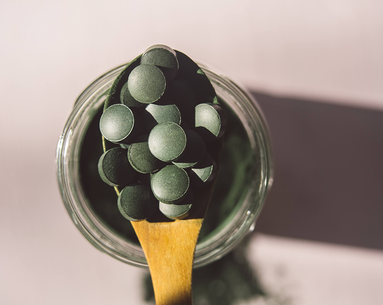 Here's where we should be looking for nutrients instead. 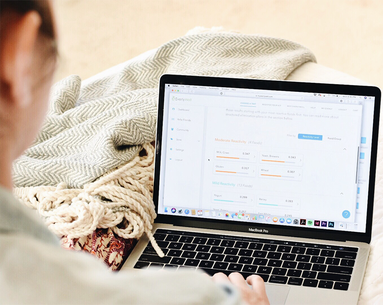 Here's what happened when I tried it. 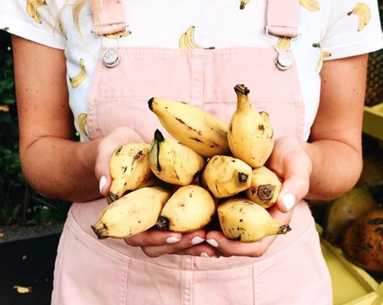 All of the taste, none of the guilt.