A Common Household Item Left This Woman With Chemical Burns 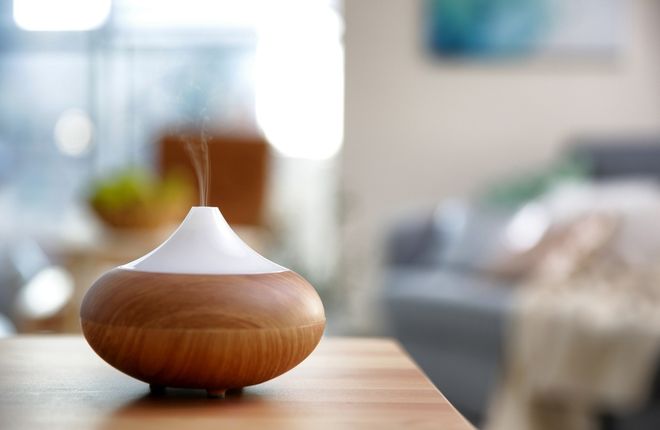 Emily Field, a 24-year-old British woman, is spreading the word about the dangers of essential oils after suffering horrific burns as the result of an accident in her home.

Last week, Field used a popular electric diffuser with a mix of patchouli oil and other essential oils to scent her living room as she and her fiancé cozied up by a fire. "I walked over to the diffuser and held the button down for a number of seconds (as this is the way to shut it off)," field writes on Facebook. "In the process, some of the vapor from the diffuser must have sprayed onto my face, but I didn’t think anything of this. While I was somewhat aware of the danger of getting essential oils directly on my skin, I was unaware that the vaporized 'diluted' oil from my diffuser could also be dangerous."

You May Also Like: You Can Now 'Smoke' Your Way to Stress Relief

A few hours later, as Field was adding a log to the fire, her face began stinging, but her skin never came into direct contact with the flames, so she didn't think much of it. However, the burning feeling got worse and she knew something was wrong.

"I ran my face under a tap for 10 minutes, then soaked it in cold water for 20 minutes while I rang for medical guidance," Field writes. "I described the red, unblistered burn to the operator, who affirmed that I had only suffered first-degree burns, and that professional medical attention would not be necessary. First-degree burns are treated at home, with cold water and aloe vera/Vaseline. I followed the advice given, and went to bed."

When Field woke up and looked in the mirror, she saw major swelling, her vision was blurry, her skin looked "pusy" and her face was burning. She made the decision to visit the ER, where she was diagnosed with a chemical burn—doctors were also worried that her eyes had been chemically damaged.

You May Also Like: One Woman's Third-Degree Burns Prove You Should NEVER Make This Mistake With Essential Oils

"All in all, the process took over 12 hours, and in that time I was able to do some reflection and research. I realized that when the diffuser had sprayed onto me, essential oils had soaked onto my face and eyes and remained there. When exposed to the fire, these had a chemical reaction and ‘ignited.’ Had I realized this earlier, I might have been given priority at the hospital, and treated faster."

As Field focused on her recovery, she was hesitant to share her story (she's also not sharing the name of the brand that makes the diffuser), but thought she could help educate others so it doesn't happen to them. "Are people aware that if the vapor sprays onto their skin, it stays there? If they later light a candle or cigarette, approach a fire, do some cooking, do they know that they could be putting themselves in harm’s way? I have so many more questions. The way to turn our diffuser off (holding the button on the side), put me in direct risk of coming into direct contact with the vapor. It has a light which also turns on and off on the side, another potential hazardous feature. Is this safe?"

Although Field says she is choosing not to use essential oils ever again, she wants people to know she's not suggesting they, too, stop buying or using oils and diffusers. "I’m not saying that there is a likelihood of this happening to you. But there is a risk and you need to know about it." She calls her horrific accident, "a life-changing incident that was preventable." 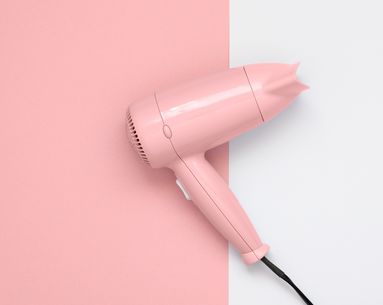 It could have been SO much worse. 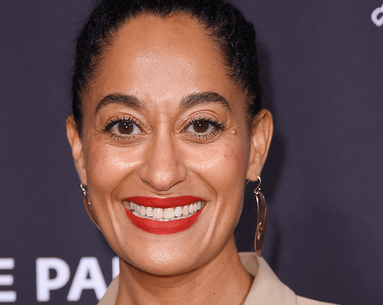 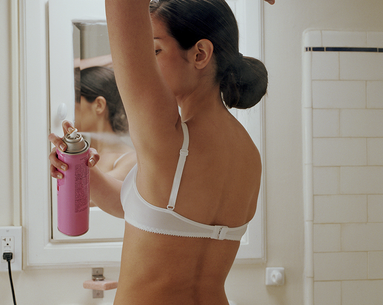 Doctors say this is a MAJOR don't!