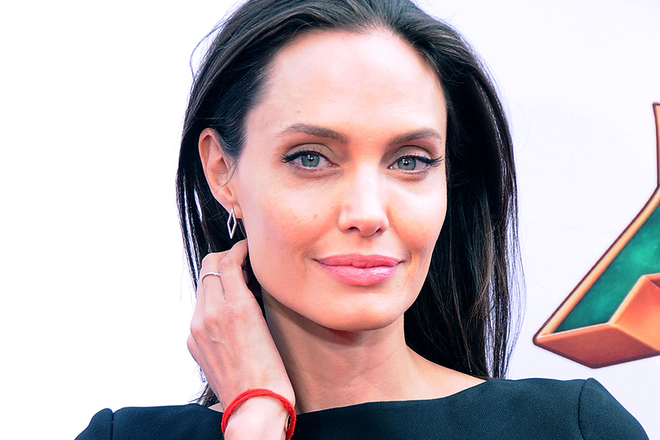 A preventive double mastectomy, ovarian surgery and a tumultuous divorce are only a few of the hardships Angelina Jolie has had to conquer over the past few years. However, a recent interview with Vanity Fair has unfortunately revealed that Jolie's been dealing with yet another health concern behind closed doors, suffering from a condition that caused one side of her face to droop.

You May Also Like: Hilary Swank’s Go-To Arm Workout Will Seriously Tone Your Upper Body

Last year, Jolie was diagnosed with Bell’s palsy, a rare condition caused by muscle weakness on one side of the face that causes it to sag. While the source of this issue often varies, Jolie feels the root of her problem is related to her familial responsibilities. "Sometimes women in families put themselves last,” she tells Vanity Fair, “until it manifests itself in their own health.” Luckily, Jolie claims she was able to cure the condition with acupuncture, which doctors agree is actually a good option for those suffering from the diagnosis. "Acupuncture has been found to be effective," explains neurologist from IGEA Brain & Spine, Isha Gupta, MD. "However, this should only be an option once other treatable causes are ruled out."

Other than Bell’s palsy, Jolie also recently noticed that her skin was drier and her hair was turning gray quicker. “I can’t tell if it’s menopause or if it’s just been the year I’ve had,” she explains.

However, regardless of her recent health scares and physical changes, Jolie still feels secure in who she is as a woman and as a mother: “I actually feel more of a woman because I feel like I’m being smart about my choices, and I’m putting my family first, and I’m in charge of my life and my health. I think that’s what makes a woman complete.”

You May Also Like: The ‘Salt Depletion’ Diet This Model Does Before Photoshoots Is Actually Really Dangerous 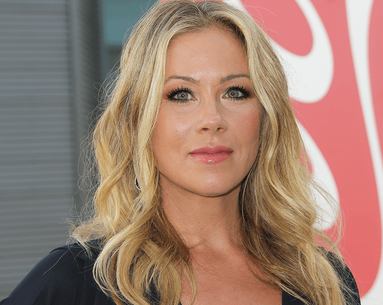 She's doing everything she can to stop it. 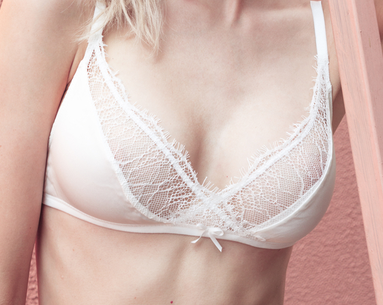 Yet another type of breast implant becomes available. 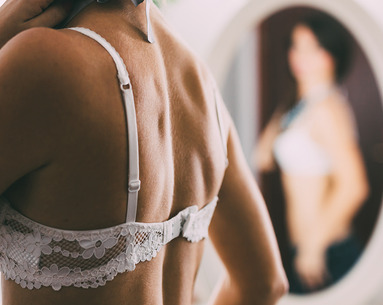 Even though it doesn't necessarily lead to a better outcome. 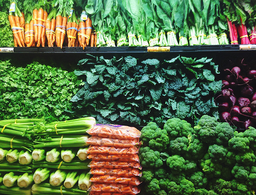