Charlize Theron is no stranger to body transformations—the Oscar-winning actress completely altered her appearance for 2003’s Monster. Wearing prosthetic teeth and gaining 40 pounds, the actress went from beautiful Hollywood ingénue to a worn-down, unattractive serial killer. Now, 15 years later, the 41-year-old actress and producer says transforming her body for a role was not so easy this time around. In an interview with Variety, the star gets real about the challenges of putting on weight for a film (the upcoming Tully) and how it wasn’t as easy as it was in her 20s to get back into shape.

For her new action film Atomic Blonde, the actress underwent an intense training regimen to portray a fearless, tough-as-nails international spy. Shifting gears completely for Tully, Theron gained 35 pounds to realistically portray the mother of three children. The star says that major changes to her diet, including an increase in sugar intake, along with a struggle to lose weight, put her in a major panic and led to a bout with depression.

You May Also Like: These Are the Right Portions to Eat If You're Trying to Lose Weight

“It was brutal in every sense,” says Theron. “This time around, I really felt it in my health. The sugar put me in a massive depression. I was sick. I couldn’t lose the weight. I called my doctor and I said, ‘I think I’m dying!’ And he’s like, ‘No, you’re 41. Calm down.’”

During training for Atomic Blonde, the actress suffered more physical setbacks. In addition to twisting her knee and bruising her ribs, she also cracked two teeth from clenching her jaw hard while fighting. “It happened the first month of training,” Theron says. “I had severe tooth pain, which I never had in my entire life.” At first, she thought the pain was from a cavity, but right before filming started her dentist recommended she have emergency dental surgery.

Although it was painful, the action star didn’t let the physical setbacks hold her back from kicking butt on set. “Having to cut one of the teeth out and root canals,” Theron says. “It was tough. You want to be in your best fighting shape, and it’s hard. I had the removal and I had to put a donor bone in there to heal until I came back, and then I had another surgery to put a metal screw in there.” 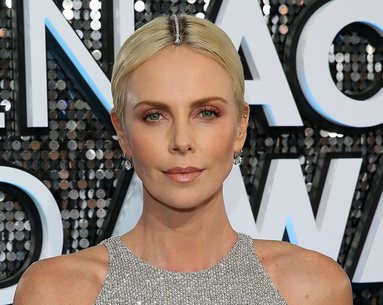 Well, that's one way to do it. 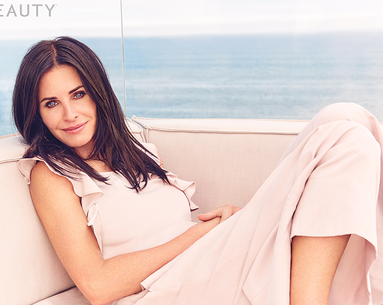 From the mistakes she’s made to her current state of happiness, the Friends star gets refreshingly honest about aging in Hollywood. 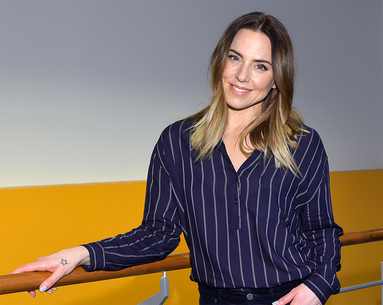 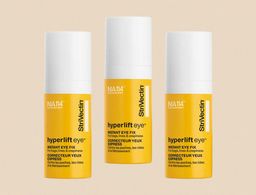