Where You Live May Make Your Wrinkles Worse 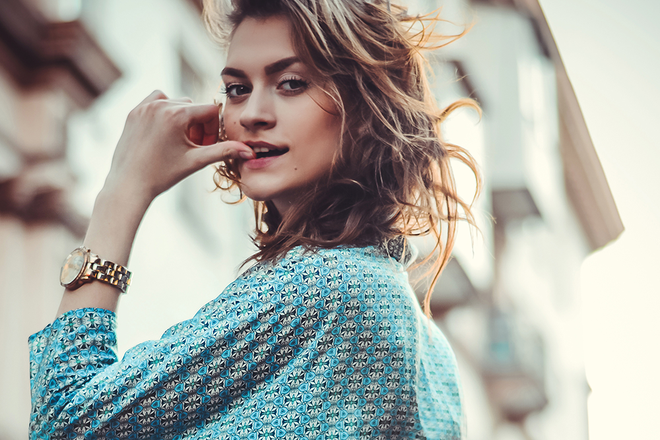 Over the years, dermatologists, aestheticians and other skin professionals have taken part in the discussion about whether or not living in a dry climate can exacerbate wrinkles. A group of scientists in Japan sought to test this theory using tracking technology to see how smiling in different humidity levels caused people's skin to fold. The results unfortunately did not come as a shock: Those in dry, low-humidity conditions had stiffer skin and their skin folds were more intense.

You May Also Like: Scientists Have Developed a Cream That Smooths Wrinkles and Removes Eye Bags

"I agree with the scientists' findings," says Montclair, NJ, dermatologist Jeanine Downie, MD. "Wrinkles are caused by a multitude of factors, such as sun damage, smoking and genetics. However, in drier climates, your skin will wrinkle more after a certain age than if you are in a more humid climate."

The bottom line: If you live in an area with a drier climate (Denver, Salt Lake City, Phoenix and Las Vegas are considered some of the driest cities in the U.S.—the Southwest, in general, is known for its dry weather), Dr. Downie says you need to use more moisturizer and apply it more often. "Drinking adequate amounts of water can also help, and sleeping with a humidifier is critical," she adds. 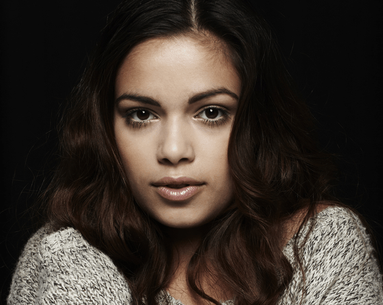 One of the scariest side effects ever. 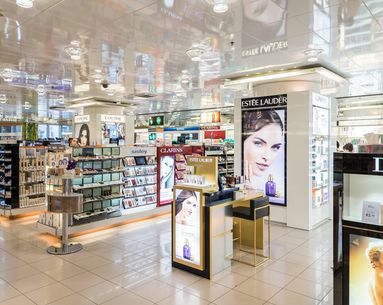 News
This Is the Most Popular Beauty Brand in Your State 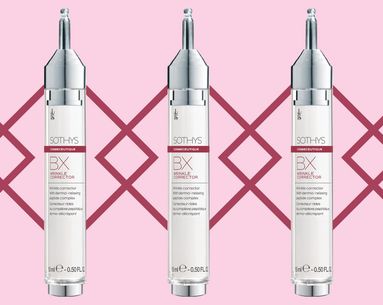 Can this tube make it last longer?