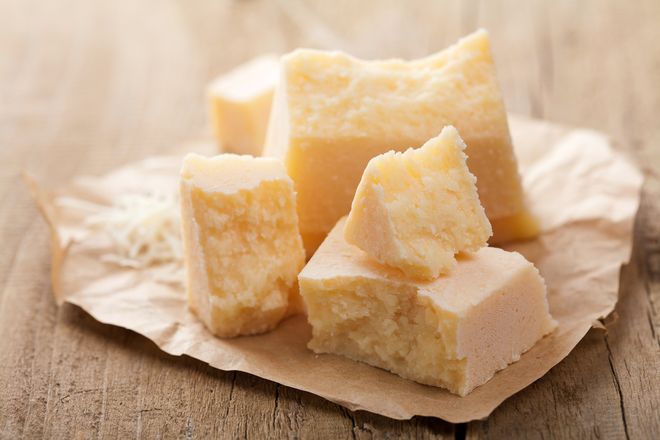 Despite our best efforts to be healthy, the lure of pre-packaged food is sometimes just too great to turn down after a long day in the office. But there’s a serious food scandal going down right now that might change your mind and it’s affecting one of America’s most beloved products – Parmesan cheese.

Back at the end of 2012, the FDA launched an investigation into Castle Cheese Inc., a manufacturer that supplied products under the brand “Market Pantry” to top retailers like Target and Associated Wholesale, which resulted in evidence that the 100-percent Parmesan cheese products they claimed actually contain zero percent Parmesan cheese. Instead, the product is a mix of cheap alternatives such as cheddar, Swiss and mozzarella mixed with artificial cellulose, an anti-clumping agent made from wood pulp. According to Bloomberg, which broke the story, the president of Castle, Michelle Myrter, is scheduled to plead guilty to criminal charges this month and faces both prison time and a hefty fine.

You May Also Like: The Shocking Secret Behind (Almost) Every Meal You Order Out

This may seem like an unfortunate case of one company engaging in cost-cutting criminal activities at the expense of their customers, but Bloomberg ran some lab tests on a variety of “100-percent” grated Parmesan and the results were unsettling to say the least.

“Cellulose is a naturally present polysaccharide found in plant cell walls,” says Jess Cording, a New York–based registered dietitian. "The FDA views it as generally safe for human consumption, so it may be found as a texturizing agent, stabilizer or filler. Though a little may not be acutely harmful, humans lack the enzyme to digest it, so GI discomfort may be a concern.” The acceptable guideline, however, is that cellulose can make up 2–4 percent of a food product.

Josh Axe, author of Eat Dirt, adds, “People who eat a variety of fruits and vegetables eat cellulose on a daily basis, but the problem occurs when synthetic cellulose is added to fiber supplements or to processed foods to improve their texture. This cellulose doesn't have the nutrients that naturally occurring cellulose does, and they can actually wreak havoc on the digestive system.”

“Sadly, mislabeling of foods—or food companies selling products that aren't exactly what they seem—is quite common,” says Axe. “Along with this recent Parmesan cheese scandal, maple syrup, olive oil and salmon are some of the most common cases of food fraud in the US. Aside from the fact that consumers are typically paying a premium, and thus, wasting money on foods that aren't what they claim, many of these products are quite healthy in pure form, so consumers who believe they are making the healthiest choices could actually be inadvertently damaging their health. As an example, olive oil is an amazing heart-healthy fat that fights free radicals and boosts brain health. But, many conventional olive oils are actually laced with inflammatory, artery-clogging and genetically modified canola oil.”

“When shopping for commonly mis-lableled foods, first do your research,” Axe continues. “As an example, olive oil has a tendency to go rancid, so it is best to store it in a cool, dark place—and that's also why the best brands are sold in dark bottles. If your olive oil is sold in a clear bottle and has a beige tint like a regular vegetable oil, it probably is. I also recommend paying attention to price when shopping. Sure, we all like to get a good deal at the grocery store, but when it comes to your health, you really can't afford to cut corners. The best high-quality products are going to cost a little bit more, but you can typically trust what you're buying.”

And to be the safest? “I’d encourage shoppers to whenever possible, seek out whole, minimally processed foods to make up most of their diet,” advises Cording. 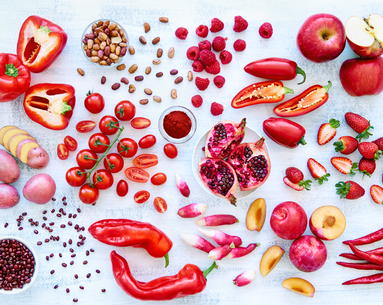 Health + Wellness
The 12 Most Contaminated Foods You Might Be Eating

But at least one of our faves is not on the list! 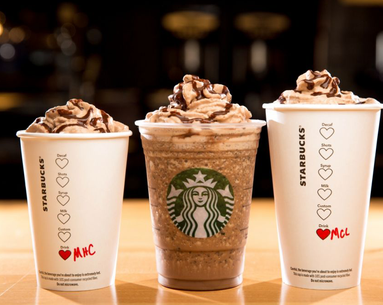 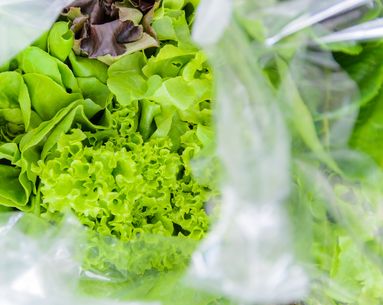 Health + Wellness
Someone Has Died From Eating Dole Salad

Here's what you need to know. 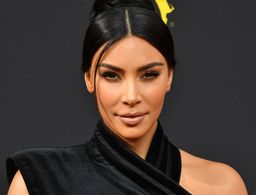