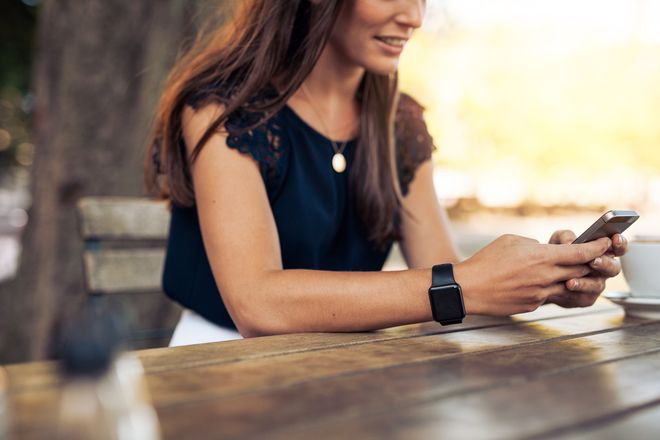 Women criticize themselves at least eight times a day, with 40 percent admitting to starting as early as before 9:30 a.m., researchers from Weight Watchers UK revealed in a new study. While the study’s 2000 subject matters may all reside in the UK, the reasoning for their pervasive self-judgment is due to a global phenomena—social media.

The study found that self-criticisms of one’s weight and appearance were the most common, with women citing images on Instagram and other social media platforms triggering their insecurities. This was followed by self-doubt centering around ones finances, career and personal relationships. According to the study, some of the most common critiques women have of themselves include thinking their belly looks big, feeling like they can’t pull off certain clothing, wishing to be more photogenic, feeling underdressed and not as stylish, feeling less creative than other women, feeling like they don’t wear enough makeup and feeling unattractive to their partners.

“Today’s hectic and visually-driven world has meant that we’re seeing a rise in women being self-critical, from the way they look to the way they feel at work,” said Zoe Griffiths, head of Public Heath and Programme at Weight Watchers. “Our research has shown that being unkind to ourselves has been an underlying theme for women for many years, but a set of very modern cultural conditions have increased the intensity of this unkindness, which are hard to avoid.”

However, the study also revealed that women would like to do more to strengthen the relationship they have with themselves and feel more confident and positive. Of course, completely avoiding social media isn’t as easy as it sounds. But, one actionable tip researchers give is for women to curate their feeds smartly. “You are who you follow online, so, you can be a really positive person by following positive things. I like to have control over how I’m feeling. I don’t want to read something that’ll make me feel awful about myself.” Wise advise, we say. 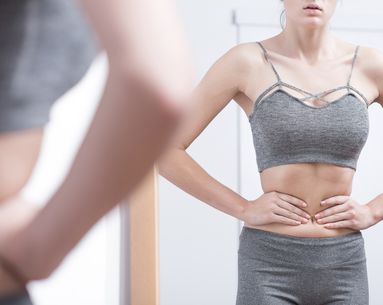 The sad statistics we have to change. 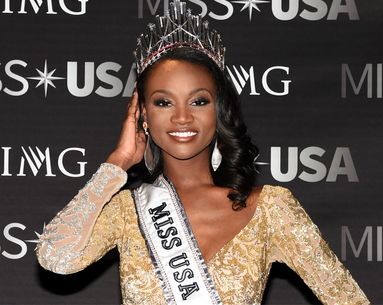 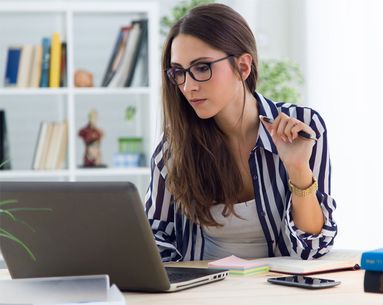 News
Studies Say This Beauty Habit Gets You Paid More

It's all about the benjamins.