BABY BOOM: Why Fragrances Meant for Children Might Be What Every Grown-up Needs 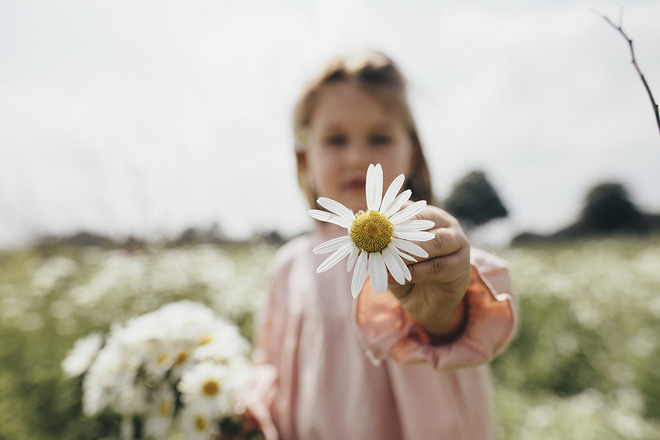 To me, childhood smells like an intoxicating combination of Chicago hot dogs, Catholic church incense, my mom’s Jean Naté body powder, and Bazooka gum. This is decidedly different from what the French experience as children, it seems.

"You know when you’re out playing in the countryside and sitting in the grass looking for little treasures on the ground, scratching the earth and climbing on the trees, picking flowers, things like that?” asks Camille Goutal, perfumer and creative director of fragrance house Goutal Paris, while describing the inspiration behind its newest scent, Chat Perché ($85). Kind of, I guess, though the “countryside” for me was Wisconsin.

What “childhood” smells like is obviously highly individualized, depending on what part of the world you grew up in. My Chicago childhood, Goutal’s French one, and someone else’s Chinese one probably all smell very different. But this stylized and particularly French version of childhood seems idyllic.

Goutal and Editions de Parfums Frederic Malle both launched scents meant for children (and their mothers) this past summer. It might sound somewhat shocking to Americans, but in France and other parts of Europe, being spritzed with a fragrance as a toddler and child—or having your room and clothes scented—is de rigueur. But this is definitely a niche category in perfume circles and not frequently mined by the big names.

Goutal’s Chat Perché and Malle’s Sale Gosse ($280) have had blockbuster sales since they launched. Both Goutal and Malle were surprised by the enthusiasm with which adults have embraced these fragrances for themselves. Is it a sign that we might all be looking for a bit of innocence and nostalgia in these stressful and divisive times? 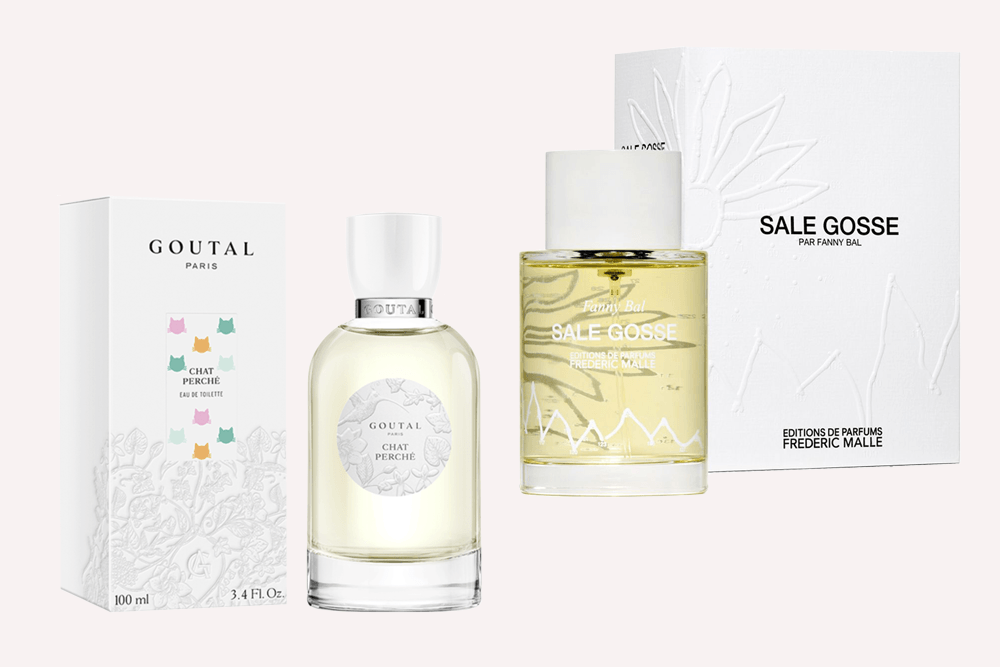 “For sure, fragrance is a haven. We need calm,” says Frédéric Malle, who had an extraordinary experience with fragrance as a child, even by French standards. His grandfather formulated the very first Dior perfume, Miss Dior, and his mother worked for the house as a perfumer for close to 50 years. “She made a perfume for us called Baby Dior. In France there’s a tradition of good-smelling kids,” he says, laughing. “It is for spoiled brats from the Left Bank, like me! I wanted to do something like that because I thought it was pretty.”

“Spoiled brat” is the approximate translation of Sale Gosse. Malle is not a perfumer himself, but works with and highlights some of the best in the business. The nose he tapped to create Sale Gosse, Fanny Bal, was a former student of Dominique Ropion, who created some of Malle’s best-known fragrances, like Carnal Flower and Portrait of a Lady. Malle says of Bal affectionately, “Sale Gosse wasdone by a kid, literally. Fanny is a 27 year old perfumer.She was 9 years old when I opened my company!” In an industry that has been historically dominated by men, she’s part of a new frontier of women with creative and unique ideas about how perfume should be made.

In France, the scent of babies and childhood is not associated with powder the way it is in the US. Johnson & Johnson is credited with inventing the smell of baby powder as early as the 1890s, though it guards the exact notes religiously. (While the company has recently made its fragrance ingredients public, it still hasn’t shared the specific baby powder formula.) While no one can exactly agree on what makes baby powder smell like baby powder, it’s generally acknowledged to be a floral like rose or violet mixed with vanilla or a light musk. But French baby smell is associated with orange blossoms.

Sale Gosse has some of the traditional notes that European children’s fragrances have historically featured, including neroli and orange blossom, with bergamot adding a citrusy effect and some grown-up musk thrown in. But the really interesting thing is that Bal added notes that evoke bubble gum (there is my Bazooka!) for what is an invigorating, sudsy, joyful scent. It’s bottled childhood exuberance.

Chat Perché is the gentler child of the two fragrances, not bratty at all, the one who reads quietly and obeys her mother. The name refers to a game similar to tag that’s popular in France.

Goutal also grew up with scent, thanks to her mother Annick, who founded Goutal perfumes. In 1986, Annick actually created Bonpoint, one of the best-loved children’s fragrances in France. That one has orange blossom and neroli. But Chat Perché uses flowers like lemon blossom, sweet pea, and nasturtium, and finishes with a hefty dose of musk. It’s a little sweet yet not cloying, soft yet not powdery.

Isabelle Doyen, the nose who formulated Chat Perché with Goutal and who has worked on countless other Goutal fragrances, wanted it to have “green aspects and earthiness, close to nature.” Goutal describes it as “tender,” and that’s accurate.

Malle says Sale Gosse is “selling like hotcakes.” And Chat Perché has been sold out in Paris for four months, and exceeded sales expectations by 250%, according to the company. It’s currently sold out at Saks online here in the US. It’s been a number one best seller in Korea. These under-the-radar children’s scents are resonating with people.

I wondered if maybe the popularity of childlike fragrances was due to the world being in complete turmoil. Goutal thinks so. “We need reassurance. Tenderness is very important. There is a lack of tenderness, I think.”

It could also be movement along the continuum of fragrances with strong personalities like ouds, which have become popular lately. Malle compares the recent resurgence of luxury perfume and those discovering it to someone finding classical music.

“When you listen to classical music at the beginning, you indulge in operas, sacred music, big symphonies. You want something noisy and spectacular. Then as you know more, you go into chamber music. I think that as people are discovering perfume, they are going for the big stuff,” he says. “We sell things like Night [$1,500 for 100 ml], which is a very heavy oud that Dominique [Ropion] made, but we have Fanny, Dominique’s ex-student, now making something that is like chamber music.”

Or, maybe “lullaby” is more accurate. 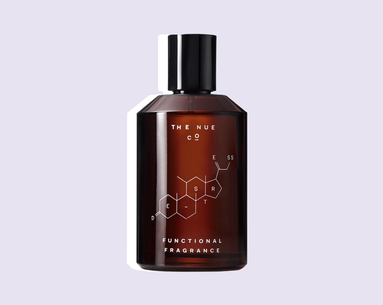 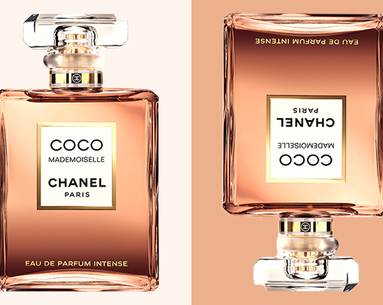 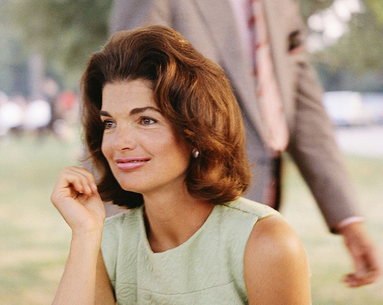 Celebrity
This Is the Exact Perfume Jacqueline Kennedy Onassis Wore

A true fashion and beauty legend.