The Dermatologist-Favorite Ingredient That Drastically Improved One Woman's Skin 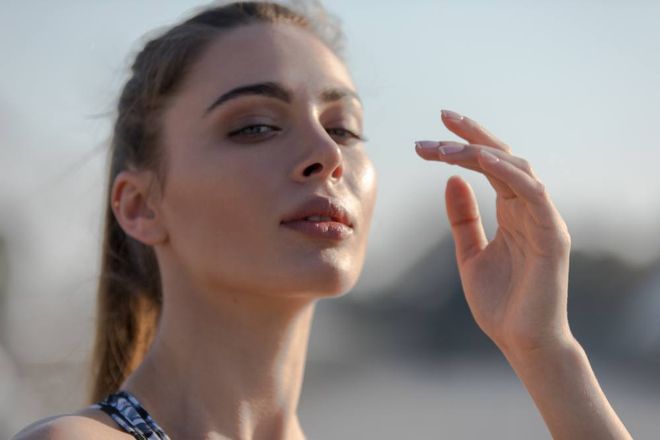 Acne can have a real effect on how people feel about themselves, so it can be inspiring to read about people’s journeys, struggles and success stories when it comes to dealing the skin condition. That’s why one Reddit user’s acne transformation is going viral. 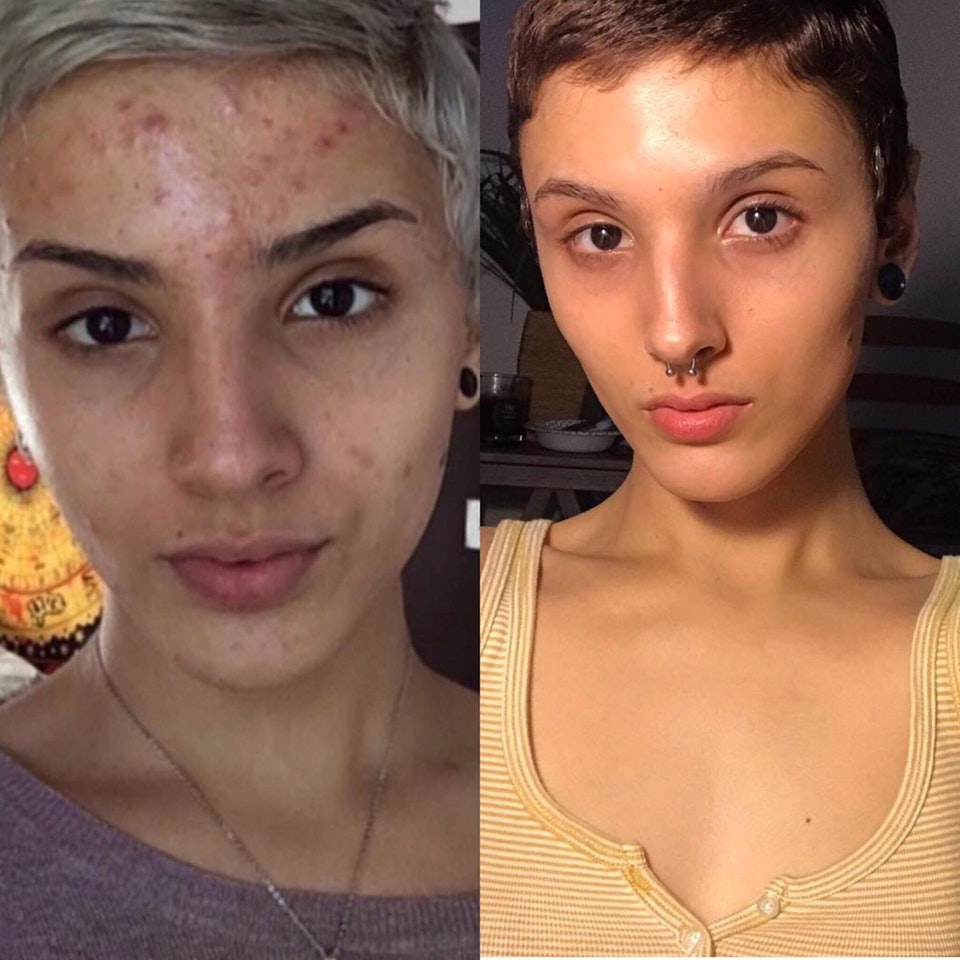 Reddit user egotr4p shared two pictures of herself in a thread titled, “hard work and retinol rlly make a difference.” In the first image, her skin is broken out and red and in the second it’s completely smooth and even. In the comments she credits both a prescription-strength retinoid and a new diet to the dramatic change.

You May Also Like: The One Ingredient That's Key to Jillian Michael's Flawless Skin

She writes that she used a prescription retinoid, tretinoin .025 percent, This potent cream, which is indicated for acne, speeds up skin cells turnover, and helps to even out skin tone, diminish fine lines, clear breakouts and fade acne scars.

It wasn’t just this ingredient that improved her skin though. She also gave a lot of credit to going vegan. "I don’t think [retinol] was the only thing that really helped me though, although definitely a part of it all," she wrote. "Going vegan has improved the texture of my skin and frequency of pimples appearing as well as the other actives in my routine."

When one person commented and asked how big of a factor going vegan was, she claimed  that it was really a huge one. "Diet is a part of skincare too for sure! I would recommend to literally everyone to give up or cut down on dairy products at least." Her results certainly speak for themselves. 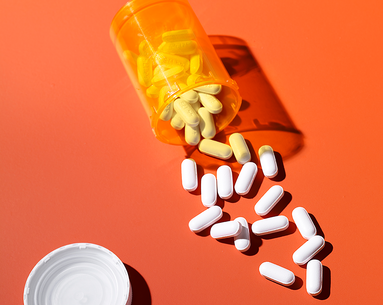 Her journey led to some pretty incredible results. 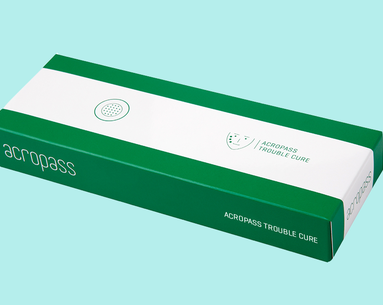 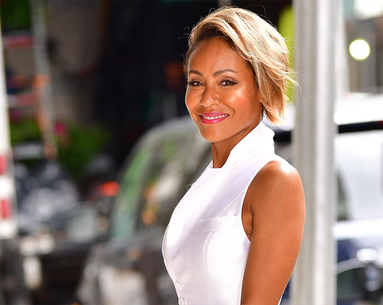 The 46-year-old swears it "closes the pores."