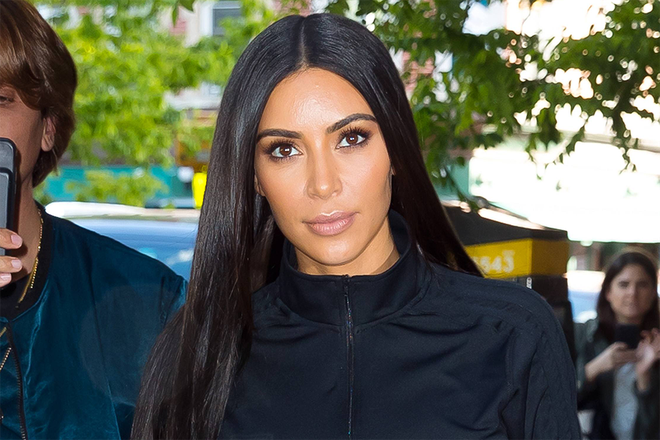 It’s no secret that Kardashian West is very open when it comes to her experience with various trendy diets, and her latest Tweet reveals she’s currently trying yet another popular diet on the market right now, happily providing fans with her unfiltered review. Via her app, Kardashian West disclosed:

"Right now, I'm on the third day of my 10-day Sunfare Optimal Cleanse! I'm SO excited to do this, you guys, but I definitely need to mentally prepare, lol. I have the Met Gala coming up and I've worked so hard working out, but I started eating a lot of sweets and I wanted to just change my food patterns to eat healthier and cut sugar out of my life as much as I can. We always have sweets around and it's really hard when there are temptations everywhere."

You May Also Like: Jenna Dewan Reveals the Exact Workout She Uses to Get Such Incredible Legs

E! News reports that Kardashian West’s diet plan is essentially composed of nutrient-filled shakes (chocolate-flavored ones included!) and herbal teas on days four to six, while the other days permit two to four solid meals in addition to the shakes. A few examples of the allowed solid meals are guacamole and veggie chips, salmon, and various soups.

Today is day 4 of the cleanse and I am 5 lbs down. I didn’t see any weight difference until today so that’s motivation I needed today. I am only 5’3 so this makes a big difference and for the next 3 days it’s all liquids. Pray for me please 😜

The cleanse—which costs $650 and claims benefits such as weight loss, increased energy and lowered cholesterol—apparently helped Kardashian West to lose five pounds in just four days. However, is this diet a good idea for others? According to Keri Glassman, founder of Nutritious Life, the answer isn't super clear cut.

"The whole food meals they provide appear to be great healthy meals that would be good to work into your normal lifestyle and eating habits even if not on a 'cleanse'," explains Glassman. "As far as cleansing goes, I'm all about using it as a reset and a way to learn healthier habits for when the cleanse is over. Of course it needs to be all about eating real, whole foods, which this one mostly fits the bill for." However, Glassman also adds that Sunfare doesn't provide information about the contents of the shakes that fill up most of the diet plan, and if those smoothies aren't made from real, whole foods (the website doesn't disclose their ingredients), they may not be worth the hype.

Ultimately, it’s always advised to stick to a long-term healthy eating plan and exercise routine rather than partaking in a liquid-focused diet for weight loss. However, if you’re looking to shed a few pounds before a big event, this option is certainly a lot more doable than your run-of-the-mill juice cleanse (hey, including solid food makes a major difference in diets), so don’t write this one off completely. 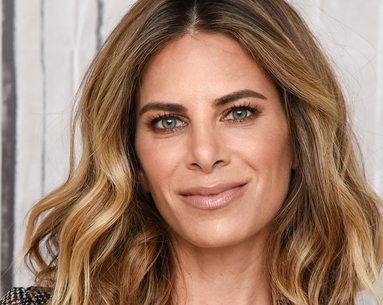 Even if celebrities keep promoting it. 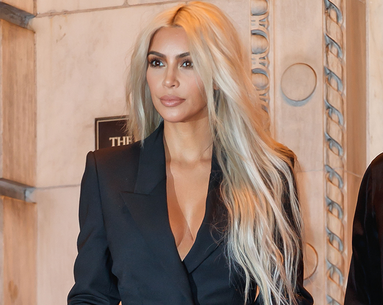 They’re her favorites for a reason. 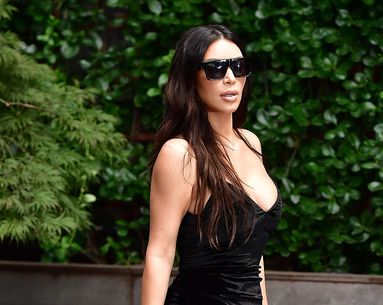 This is the healthy way to do it.