This New, Under-the-Radar Benefit of Turmeric Is HUGE 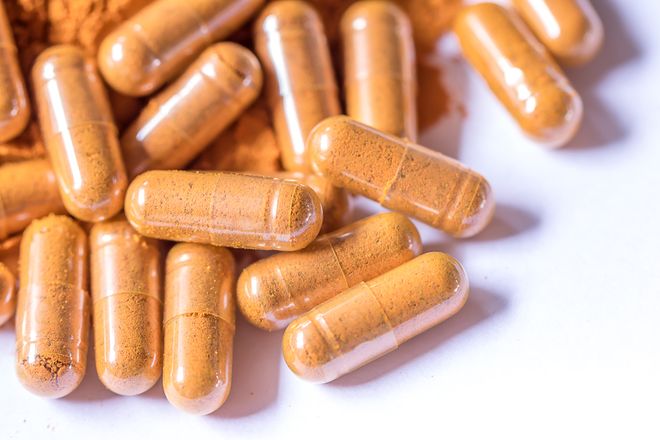 Trying to boost your health? Just look through your spice rack. While it’s well known that spices like ginger and cinnamon have good-for-you benefits, new findings are revealing that turmeric has its own under-the-radar health perks. According to a study published in the American Journal of Geriatric Psychiatry, curcumin—an extract in turmeric—can improve your memory and increase happiness.

The study, which examined 40 participants between ages 50–90 with mild memory issues, assessed levels of remembrance before and after taking curcumin. Half of the participants were given 90 milligrams of curcumin twice a day for 18 months, and the other half were given a placebo. After examining curcumin levels in their blood, PET scans and cognitive assessments, researchers were thrilled to find that those who took the curcumin supplement had substantial improvement in memory (by 28 percent!) and a mild boost in their level of happiness.

You May Also Like: This Superfood Ingredient Is Popping Up Everywhere in Beauty

Because turmeric is commonly found in Indian cuisine, researchers suggested there may be a correlation between turmeric and the lower rates of Alzheimer’s disease in India. "Exactly how curcumin exerts its effects is not certain, but it may be due to its ability to reduce brain inflammation, which has been linked to both Alzheimer's disease and major depression," said Gary Small of University of California, in the study.

While more studies on a larger group of participants will have to be done to solidify the correlation between turmeric and its possible ability to prevent Alzheimer’s, this is certainly good news for those looking for a way to boost their memory a bit. “These results suggest that taking this relatively safe form of curcumin could provide meaningful cognitive benefits over the years,” Small resolved, making us all want to stock up on the spice right away. 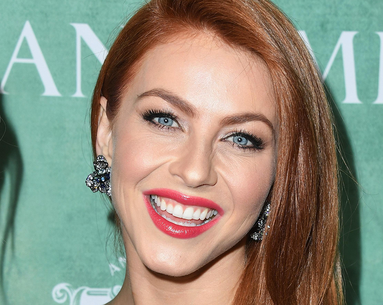 But do dentists agree? 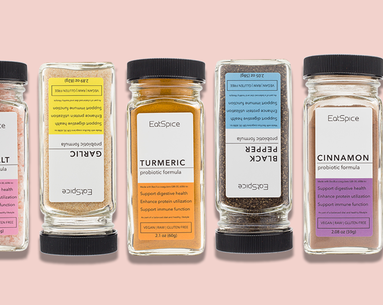 Your pantry is about to get a makeover. 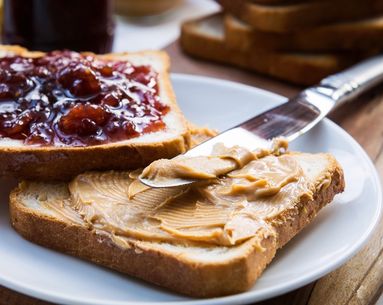 This could be a lifesaver.