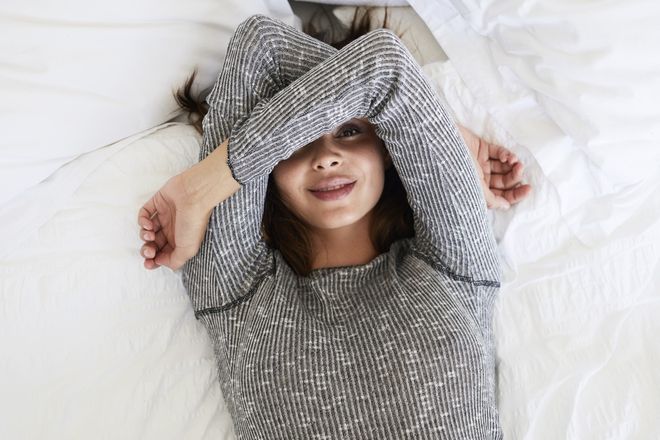 The world of dermatology is constantly changing—innovation is making it easier than ever before to reduce and eliminate frustrating concerns like signs of aging, acne, unwanted body fat and more. And now, we're hearing about a new treatment that uses an unexpected ingredient—silver—to combat two often complained about concerns: acne and oily skin.

“There’s something very interesting going on with silver in the industry right now," says San Francisco dermatologist Vic Narukar, MD. "Although people have said topical creams infused with silver are responsible for clearing up their skin, there’s no scientific evidence to support the efficacy of these products; it’s all anecdotal. We’re not sure just how much, if any, of the silver is actually absorbed into the skin via these products. However, a company called Sienna Biopharmceuticals has developed a treatment called Topical Photoparticle Therapy that employs a new method for delivering silver to the sebaceous gland in the skin, and it works to treat moderate-to-severe acne.”

You May Also Like: The Makeup Step You Shouldn't Skip If You Have Oily Skin

"Current topical treatment options for acne are limited with respect to effectiveness, patient compliance and convenience and potential side effects," says Dr. Frederick Beddingfield, Sienna president and CEO and a practicing dermatologist. "In fact, roughly half of patients who start with topical treatments will not achieve results they deem adequate. The next step in the typical treatment paradigm is an oral systemic therapy, but there are serious concerns about unwanted side effects. As a procedural solution, SNA-001 has the potential to address the issues of patient compliance and provide a nonsystemic solution as an alternative for patients whose topical treatments have not been effective, or as an additional treatment to supplement the efficacy of other ongoing therapies."

So how exactly does it work? "In the case of acne, SNA-001 targets the sebaceous gland, one of the key structures implicated in the development of this condition," explains Dr. Beddingfield. "It is applied to the skin using mechanical vibration to assist the silver particles into the pores, and ultimately to the sebaceous gland. The excess solution is then wiped from the surface of the skin. When illuminated by laser light, the silver particles convert laser light energy into heat. This causes thermal injury to the sebaceous gland without damaging the skin surface."

You May Also Like: The Laser Lowdown: Everything You’ve Ever Wanted to Know About Getting a Laser Treatment

Dr. Narurkar says the treatment shows promise, and will most likely treat cases of oily skin in the future, too. Sienna says it's also being tested as a new method of laser hair removal as well, as it can cause thermal injury to the hair follicles in the same way it does the sebaceous gland.

"Laser hair removal is the highest volume aesthetic procedure performed globally," says Dr. Beddingfield. "Despite its widespread appeal as a permanent hair removal option, laser hair removal is ineffective for a large portion of the population who have light- or mixed-pigmented hair. As a result of this well-known limitation, such patients are often turned away by healthcare practitioners, or are treated but receive unsatisfactory results. SNA-001 has the potential to make laser hair removal an effective treatment option for all types of unwanted hair, regardless of the amount of pigment in the hair."

You May Also Like: Just How Permanent Is Laser Hair Removal?

The only difference between the acne treatment and the hair removal one is that the hair is first epilated from the treatment area using a sugaring process—a sugar-based paste is used to remove hair from the root in a more gentle manner than waxing. Pivotal trials are currently underway and proving successful on many fronts. Sienna plans to release data on these trials in 2018, and assuming they are positive, the next step involves filing for FDA clearance so the treatment can be deemed safe and doctors' offices can begin administering it.

Stay tuned to NewBeauty for updates! 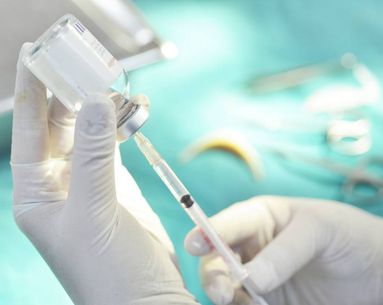 Health + Wellness
A New Drug Just Got Approved to Cure Blindness and the Cost Is Set at $850,000

It’s said to give sight to those with a rare form of blindness. 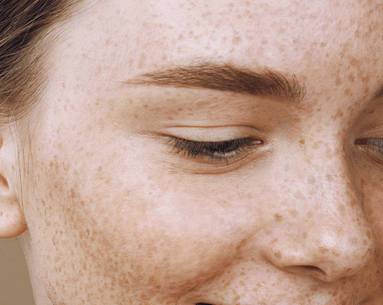 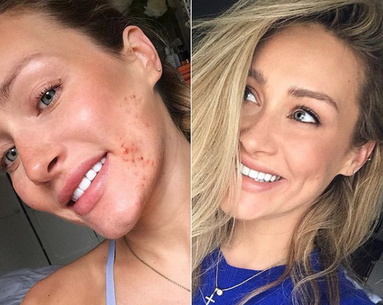 She "can't recommend it enough."