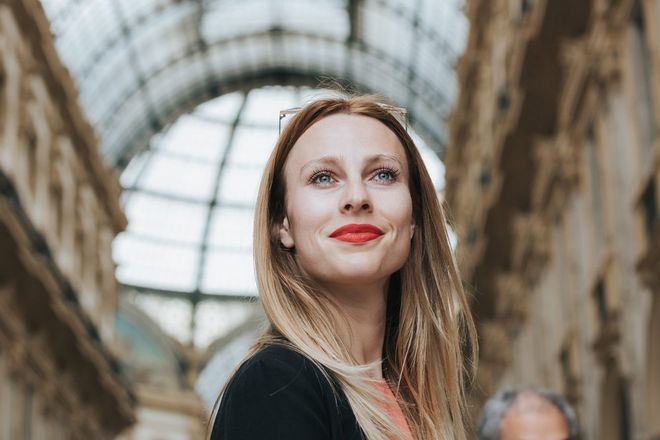 If strangers are astonished to learn your true age upon meeting you, you can feel good about chalking it up to great genes, but it’s a little more than just that. According to a new study, when you look significantly younger than your chronological age, it’s not just an optical illusion, your skin is actually aging a slower rate than normal.

In a recent study published in the Journal of the American Academy of Dermatology, researchers tested skin samples from 158 Caucasian women between the ages of 20 and 74. Scientists analyzed skin samples from each participant from two parts of the body: an area typically exposed to the sun (like the face or the arms) and an area that is typically shielded from sun exposure (the buttocks). In addition to skin samples, the researchers also analyzed saliva samples to also conduct genetic testing.

You May Also Like: Check Your Labels: Dermatologists Say These 6 Ingredients Are Crucial for Beating Dry Skin

Of their findings, the most notable is how changes in gene expression occur between the ages of 20 and 70. Changes in oxidative stress due to environmental factors (the imbalance between the free radical production and the body’s ability to detoxify their harmful effects through neutralization by antioxidants) and exposure to UV radiation were pinpointed as the major culprits for gene expressions that cause changes in the skin over time.

But most surprisingly, the researchers also found that in the participants who appeared younger than their chronological age, had skin gene expressions that matched those of a younger age group. This means that women who looked considerably younger than their peers had better cell renewal, collagen production and skin that was able to respond to oxidative stress, much like someone years younger.

Lead study author, dermatologist Alexa Kimball, MD, of Harvard Medical Faculty Physicians at Beth Israel Deaconess Medical Center, said these findings came as a complete surprise to the research team. "We were particularly surprised by the identification of a group of women who not only displayed a much more youthful skin appearance than would be expected based on their chronological age, but who also presented a specific gene expression profile mimicking the biology of much younger skin,” says Dr. Kimball. “It seems that their skin looked younger because it behaved younger."

Overall the study helped scientists identify how in the future increasing the expression of certain genes can help slow down the effects of aging on the skin. Until that time comes, women who look decades younger can rest assured that their skin is maturing at a much slower rate than their high school peers. 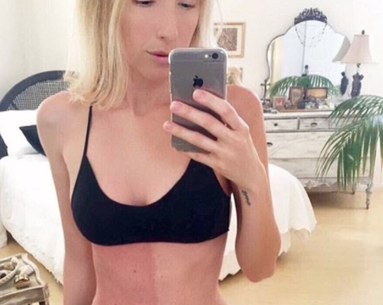 She has a rare genetic disease. 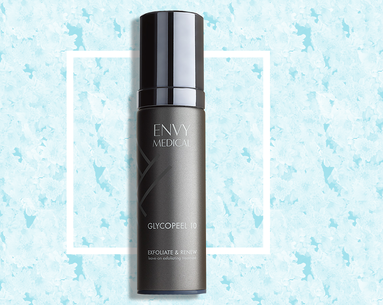 For crazy-good results in no time. 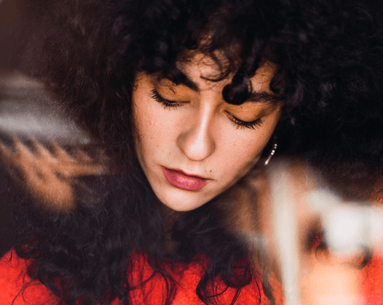 New research is serving up some unsettling news.