Kim Kardashian West has been dealing with her psoriasis for more than seven years now, and it doesn’t seem to be going away. The star tweeted in January of this year that she was now getting psoriasis on her face in addition to her body. In a recent post on her website, she confessed to trying every treatment for psoriasis under the sun, including using her own sister’s breast milk.

Earlier this summer she shared with fans how she first found out she had the uncomfortable skin condition. “I got it for the first time at the DASH store opening in New York. I wore this all-sequin dress and I started getting really itchy," she wrote on her website. "I thought it was just a rash caused by the fabric, but then the rash was COVERING my legs and my mom was like, ‘I think you have psoriasis!!!’ She has it too, and it’s hereditary, so she spotted the symptoms immediately…After this many years, I’ve really learned to live with it.”

Last week she revealed that she’s still trying new remedies to treat her scaly, dry patches of skin. “A newer treatment that I've started using is seaweed-based beauty products. I use it to treat spots that are especially irritating, red, or flakey,” she wrote. It’s not surprising that she’s turned to seaweed, as it contains phenolic compounds that have both anti-inflammatory and antioxidant properties. But what is surprising is her revelation that she’s used her sister’s breast milk to try and cure her skin condition. "I’ve tried some basic treatment methods, but I’m always open to trying new things. One time, I even tried using Kourt’s breast milk, lol!"

We reached out to Great Neck, NY, dermatologist Kally Papantoniou, MD, to ask if breast milk could really help cure psoriasis or if this was another celebrity off-the-wall treatment like Gwyneth Paltrow’s bee sting beauty practice or Miranda Kerr’s leech facials. “Breast milk, especially colostrum—milk that is produced in the first few days of lactation—does contain many immune factors which are antibacterial and antiviral and also provides an abundant amount of growth factors which can signal skin healing and promote healthy cellular growth,” she says.

But before you go running to your nearest breast-feeding sibling or friend to collect a magical cure for skin disorders, Dr. Papantoniou says there isn’t enough medical data to show that there’s any true benefit to this home remedy. “Colostrum is not a mainstream treatment for psoriasis, and reports of benefit are anecdotal,” she adds. “Recent studies have shown improvement in deep wound healing with the use of bovine powdered colostrum. This would be a possible helpful topical therapy in addition to more common treatments, but more specific research specific to psoriasis should be performed.” 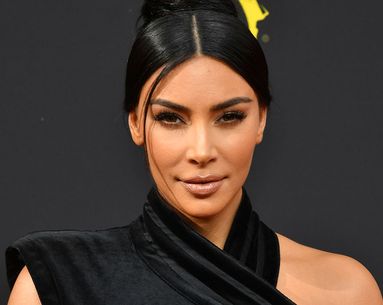 Breakouts
What is Psoriatic Arthritis and Why Is It Trending? 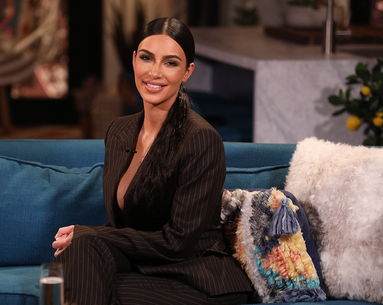 After years of struggling with it. 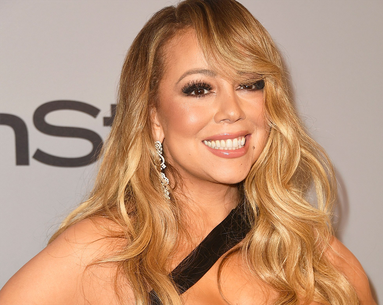 Cleopatra was also a fan of this.