This Foot Callus Removal Video Is So Gross Yet Beyond Mesmerizing 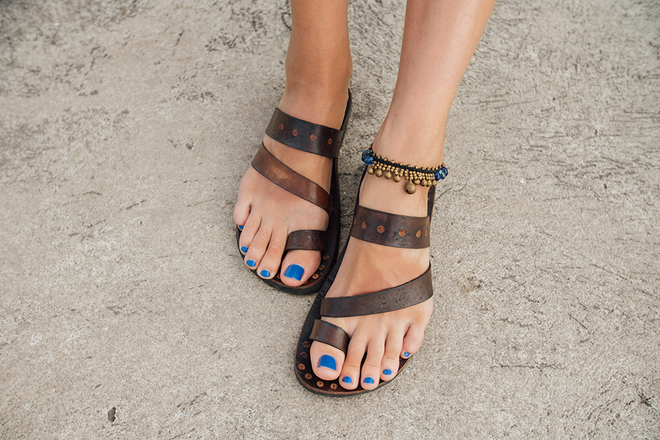 In today’s news of gross things found on Internet, a video of a man removing his thick, yellowed calluses has surfaced. While our threshold for disgusting videos is pretty high thanks to the viral Dr. Pimple Popper videos, this latest one has us feeling a bit more, well, nauseated than usual.

On the YouTube channel named, Never Ending Callus, a man uploads videos of himself using a razor blade to slice off excess skin that’s built up into calluses. According to the man featured, he has a genetic condition called pachyonychia congenital, which causes calluses to develop on his feet, as well as his fingernails and toenails to become thicker than usual.

You May Also Like: This Video of a Doctor Squeezing Excess Lip Filler From a Cyst Is Beyond Horrifying

In order to remove the calluses, the narrator alternates between using a razor blade and foot grater to shave away at the dead skin on his foot. While it looks painful to watch, it’s supposedly a rather comfortable experience. “People ask if it hurts, but it doesn’t hurt to cut off,” says the narrator. “It pretty much just feels like pressure.”

Although this is an effective method for smoother skin, we certainly don’t recommend trying it at home (the risk of infection is too high). Instead, visit your podiatrist for their advice on the best course of action to treat your own calluses. And in the meantime, check out this mesmerizing yet uber-disgusting callus-removing video, below: 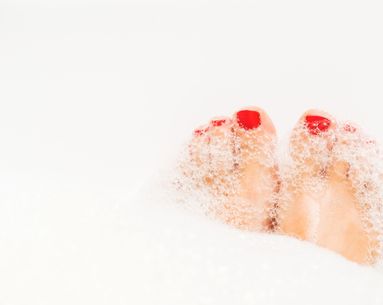 Moisturizers
If You Loved the Original Baby Foot, You’ll Go Crazy for This New Product 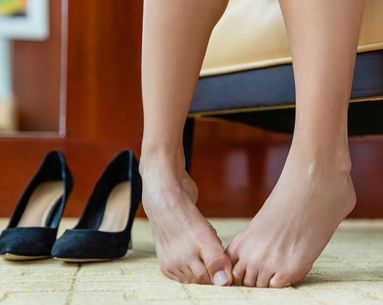 But is it safe and hygienic? 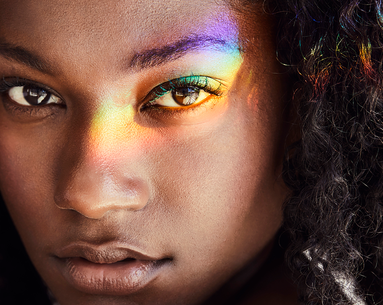 This one is tough to watch.