An At-Home Device That Changed My Shaving Routine for Good 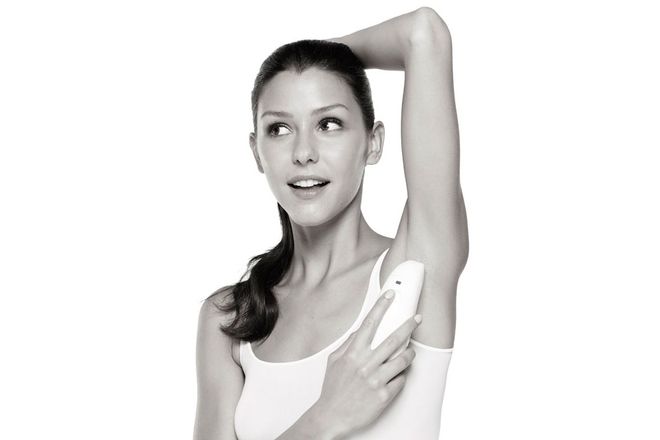 While doing research for a story about hair removal, I stumbled upon LumaRx, a brand a friend told me about that I wasn't too familiar with. Its two FDA-cleared devices (a larger, full-body one and a handheld mini version for smaller areas) use Intense Pulsed Light (IPL) to zap away hair, and you don't ever have to step foot in a dermatologist's office.

You May Also Like: 6 Products for a Smoother, Closer Shave

My friend praised the devices, saying that they transformed her routine in just a few weeks. I hear that about products quite often and sometimes the hype doesn't live up, so of course I was hesitant. It was when I saw the before-and-after images that I decided to jump in head first and try the Mini IPL System. For me, the area of concern was my underarms, which overall just annoyed me. They never seemed to look completely smooth, and sometimes they looked dark even after a fresh shave, like I was never fully able to remove the hairs at the root. The worst of all, was the occasional ingrown hairs, which made me feel self-conscious if I wore something sleeveless. And living in Florida, that's like every day. 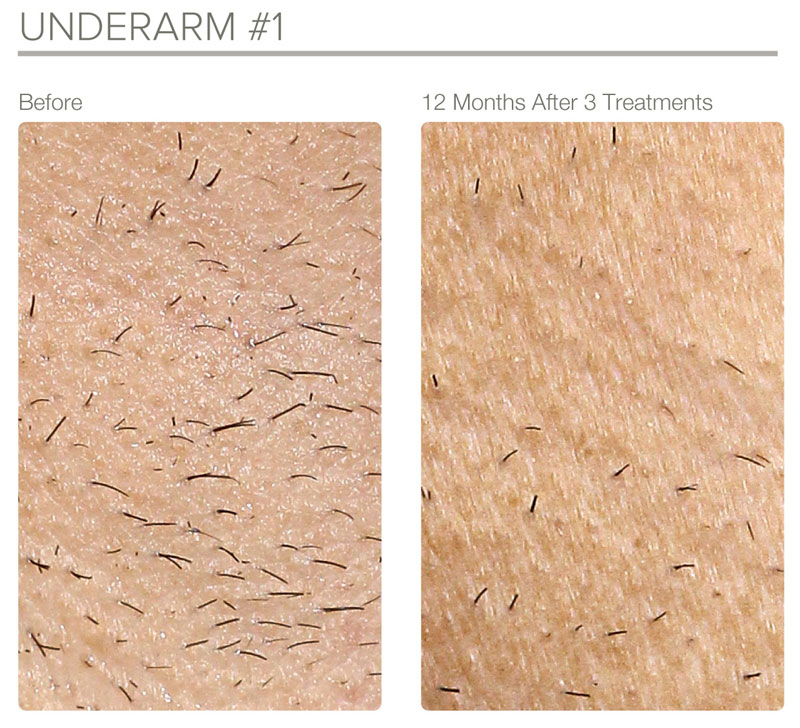 Right out of the box, it was a great first impression. The device is sleek and small and not intimidating in the least bit. I read the user's manual and watched a couple YouTube videos of people demonstrating how to use it so I wouldn't mess up. Maybe it's just me, but with supercharged devices like these, one can never be too careful.

So how does it work? The first time you use it, you hold the device up to your skin and it scans your skin tone to make sure it's compatible. Once this is complete, you start at the top left section of whichever area you're targeting (you can do your underarms, bikini line, upper lip, etc) and move in a grid around the area, making sure not to overlap sections. In one of the videos I watched, the tester described how the device felt when it zapped each section, saying that there were quick bursts of pain (like a rubber band snapping your skin). It was important that I knew this beforehand so I had an idea of what to expect.

You May Also Like: 3 Things to Consider Before Using an At-Home Laser System

There are three intensity levels (the pulses of light shock the hair follicles and prevent them from growing back), and I started with Level 1 on my armpit to ease my way in. I won't fluff it up and say it feels like nothing—you do feel a zap-like pinch at each section that stings a little bit, but as you go on, it seems to get easier to handle. Keep in mind this was my armpit, so if it were used on say, your upper lip, it may be more intense. The device also makes a beeping noise before each zap as it's reading your skin, so you know it's coming. 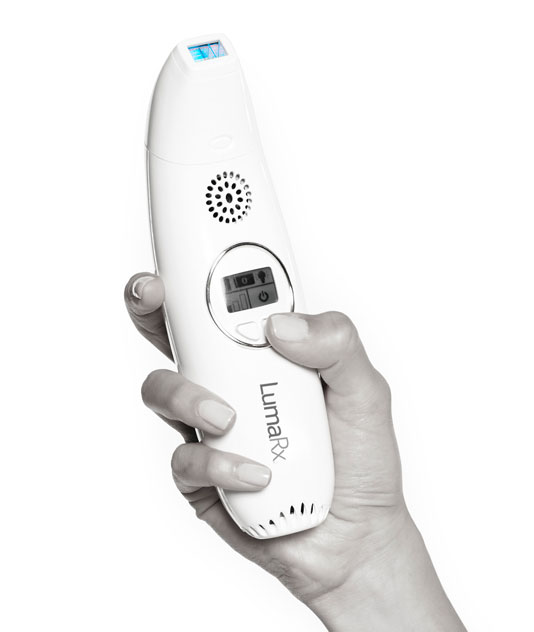 You do each session in two-week intervals, and the device comes with a booklet that lets you track the dates that you use it so you can stay on schedule. The first two sessions (I moved it up to Level 2 for the second one and the intensity felt the same), I only did one armpit to compare the two, and the difference was major. The one I treated was much smoother with only about 20 percent of the hair growing in after week three. You still shave in between sessions like you would normally, but I noticed there wasn't a single ingrown hair or any redness (in weeks!) on the armpit that had IPL.

You May Also Like: 6 Products for a Smoother and Closer Shave

The brand recommends three treatments in the first month for permanent hair reduction and then maintenance touch-ups as needed. At this point, my left armpit it practically hair-free, and I've started on the other one so I can even things out. It's a perfect solution for prepping your body for summertime.

The allure of shimmering body hair I had to try. 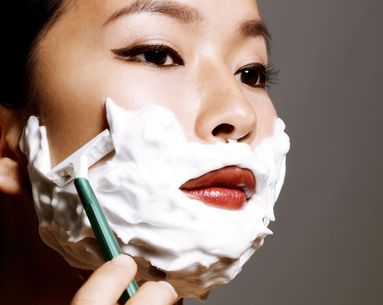 I’ll willingly try anything in the name of beauty. 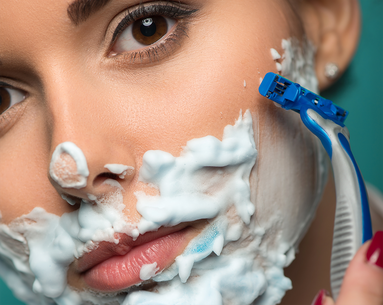 The oldest way to get fuzz-free is quickly becoming the newest.