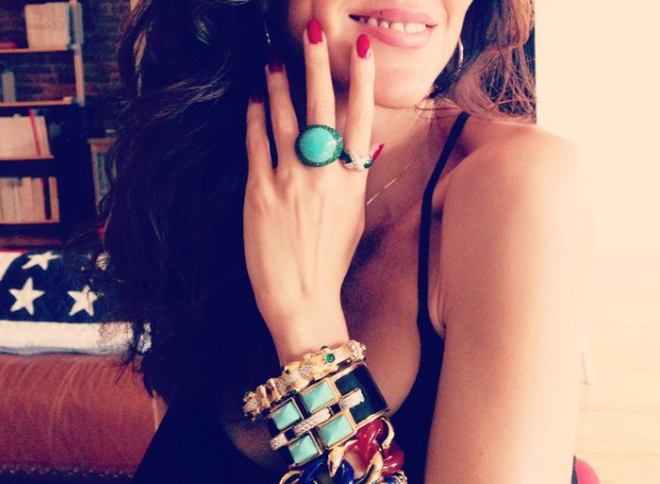 You may not recognize Adele Uddo’s face, but you’ve definitely seen her before. She is one of the most visible body part models in the world and the go-to hand model for a range of clients including essie, Dior and Target. In a recent profile in the New York Times, Uddo revealed that she commands up to $6,000 per day as a hand model. But, her flawless hands are worth it—as one of her clients vouched, she has a “high-end luxury hand. She can sell diamonds.”

Ready for my rap debut... @lisanikfarjam 💎

While the rest of us make money by using our hands to type on a keyboard, at least there are some tricks we can steal from Uddo to make them look better while doing so. We passed over the harder-to-do habits (Uddo wears gloves daily and doesn’t drink coffee so her hands don’t shake during a shoot), but these four good pieces of advice are worth taking to heart.

You May Also Like: The Daily Activity That Can Discolor Your Hands

Don’t completely dry your hands before applying moisturizer.
Uddo lotions her hands up to 10 times a day while her skin is still damp. That tip is echoed by celebrity aesthetician Renée Rouleau, who says that hydrating skin while it’s damp “allows for the moisturizer to be absorbed more effectively.”

Her go-to ingredients for hand care? Coconut oil, vitamin E oil, shea butter and jojoba butter. Uddo uses a homemade concoction that she’s working on bringing to market, but as back up, she likes Weleda Skin Food and a vegan line called Luxe by Ladybug Jane.

To minimize breakage, shape your nails into oval or almonds.
Uddo, who gets manicures at her local salon, reveals that square tips are more prone to “jagged edges and breakage,” so she gets hers filed into rounder shapes.

Try a sulfur supplement.
Uddo tells the Times that she “swears by a sulfur supplement called Sulfurzyme, which she is convinced makes hair and nails grow thicker and stronger.” According to nutritionist Paula Simpson, “hair comprises protein keratin, which is high in sulfur content. Sulfur is a vital component for hair protein to maintain strength, elasticity and shape. In addition, sulfer is also a vital component that strengthens collagen bonds in the skin, promoting strong, healthy skin structure.”

Get a gel alternative.
Uddo never gets acrylics or gels, saying that they dry out her nail beds. Instead, she uses Sally Hansen’s Hard as Nails, a strengthening treatment that helps prevents polish chipping, splitting and cracking. 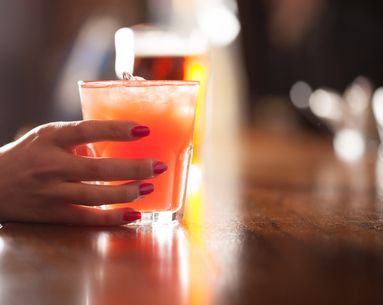 This small product could create a big change 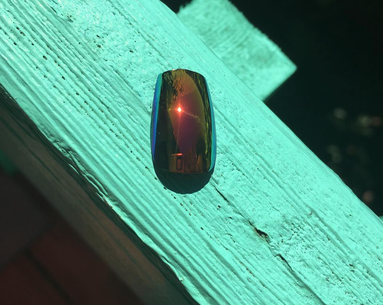 So shiny you can see yourself in them! 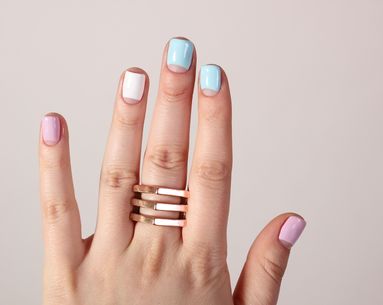 We're into this contouring trick.