Ladies, Turns Out Your Man Could Use a Clarisonic 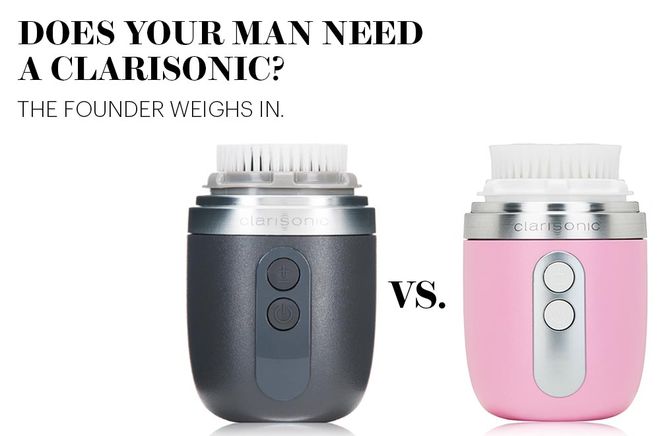 It’s 2016, which means that by now, either you have a Clarisonic, have heard of it, or are planning your next purchase for it. What you may not know, however, is that the brand recently launched a male-concentrated version of the tool, the Alpha Fit ($189)—which left women around the world jumping for joy that their beloved tool wouldn’t be stolen by the men in their lives anymore. They also debuted its female counterpart, the Mia FIT ($189), just last month. The launch of the new Alpha Fit left us with many questions, however—presumably, “What’s the difference?” To put the question to rest, we reached out to Dr. Robb Akridge, cofounder and president of Clarisonic Global, to shed some light on the many questions consumers have had about the new launch and its differences.

With the brand being around since 2004 and selling more than 10 million devices, it begs the question of “why now?” on the creation of the male Clarisonic. According to Dr. Akridge, the brand took one look at the growing men’s grooming market and knew they needed to make a device that was not only designed for a male’s skin type, but that also appealed to the market. Enter: Alpha Fit. “The design took our engineers five years to create in order to deliver an experience powerful enough for a man’s tough skin, but in a shape half the size. It’s waterproof, like all of our Clarisonic devices, and can easily be used in the shower or thrown in a gym bag or carry-on,” says Dr. Akridge, adding that both the Alpha Fit and Mia FIT are individually engineered to work optimally for men and women.

You May Also Like: 8 Skin-Loving Cleansing Tips From NewBeauty Editors

According to Dr. Akridge, men tend to have thicker skin, a lower pH and oiler skin (as well as facial hair), while women have much more fragile skin. “To accommodate this difference, we knew we needed to make Alpha Fit work for both clean-shaven and bearded skin coupled with speed settings that would cleanse a man’s tougher skin. The Alpha Fit’s brush head uses shorter brush filaments,” says Dr. Akridge, adding that most men cleanse clean-shaven areas the same way as bearded areas, when in fact, these surfaces have different requirements (which the Alpha Fit’s double-cleansing setting delivers). The Mia FIT, he explains, is created specifically for women’s skin and also comes with two settings: The brand’s most gentle setting (ever) for a 60-second delicate daily cleanse, and also an 80-second deep cleanse (perfect for post-workouts or removing longwear makeup).

With the tendency of men being lower-maintenance than women, it’s normal to think that they don’t need one or want one. However, Dr. Akridge says we could be wrong, explaining that Clarisonic’s clinical studies found that after four weeks of use, 100 percent of men felt their skin was cleaner, more comfortable and smoother, while more than 90 percent of men experienced less shaving nicks, razor bumps and a closer shave—men with beards felt a cleaner, softer and more comfortable beard. With statistics like these, it’s unlikely men will ever cleanse their faces with a bar of soap again. 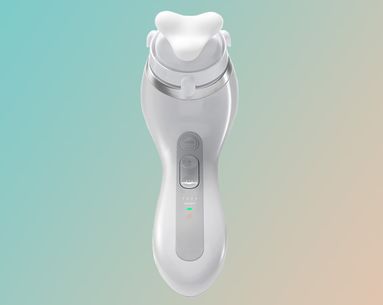 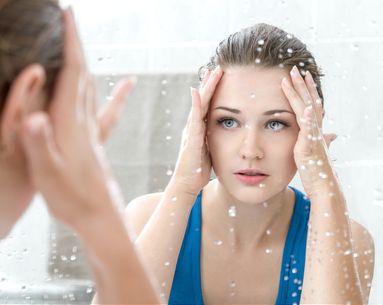 Hair Removal
5 Men’s Products Every Woman Should Own

Dude stuff every woman should own
VIEW SLIDESHOW
Recommended for you