Kim Kardashian Is Suffering From Psoriasis on Her Face

Kim Kardashian West certainly isn’t afraid of sharing her best beauty tips and tricks with fans, but when it comes to sharing her beauty woes? Those are revealed much less frequently. However, Kardashian West recently disclosed via Twitter that she’s actually battling a pretty serious skin condition—on her face, nonetheless.

“Wait, why am I now getting psoriasis on my face?” she tweeted Thursday night. The last time Kardashian West talked about her psoriasis was back in August 2016, when she revealed on her app how she first learned she had the condition: “I got it for the first time at the DASH store opening in New York. I wore this all-sequin dress and I started getting really itchy; I thought it was just a rash caused by the fabric, but then the rash was COVERING my legs and my mom was like, ‘I think you have psoriasis!!!’ She has it too, and it’s hereditary, so she spotted the symptoms immediately...After this many years, I’ve really learned to live with it.”

Wait why am I now getting psoriasis on my face 😭

While psoriasis is treatable, it can certainly be a difficult condition to resolve. "Psoriasis is an autoimmune disease which presents itself as patches of abnormal skin," explains New York City Dermatologist, Dr. Debra Jaliman. "These patches are usually extremely red, itchy and flaky." Additionally, patients with psoriasis typically need prescription topical medication to calm the inflammation.

Considering Kardashian West isn’t experiencing this condition for the first time, she’s probably already well-versed in its treatment. However, avoiding triggers for psoriasis might be more of an issue for Kardashian West rather than the treatment itself. Fans speculated on Kardashian West's twitter account that stress from her recent robbery in Paris could have prompted a flare-up, and considering the fact that stress is a known cause of psoriasis, it’s certainly a possibility.

You May Also Like: Weight Loss May Ease Psoriasis 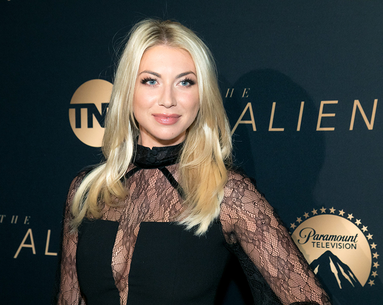 Breakouts
Stassi Schroeder Just Got Real About Her Skin Condition

She says she is with the "sufferers." 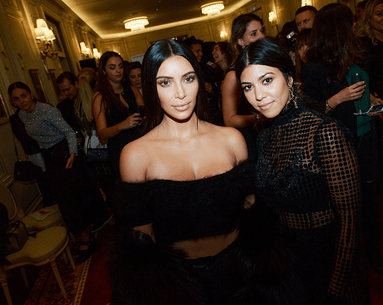 Is it just another off-the-wall celebrity skin care treatment? 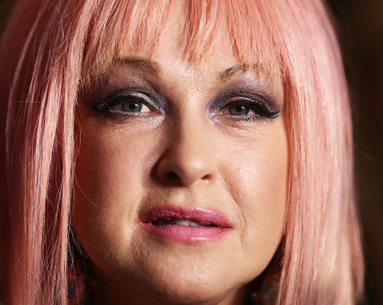 Approximately 7.5 million people in the U.S. have it.