Macy's Is Closing 68 Stores, But It's Not All Bad News 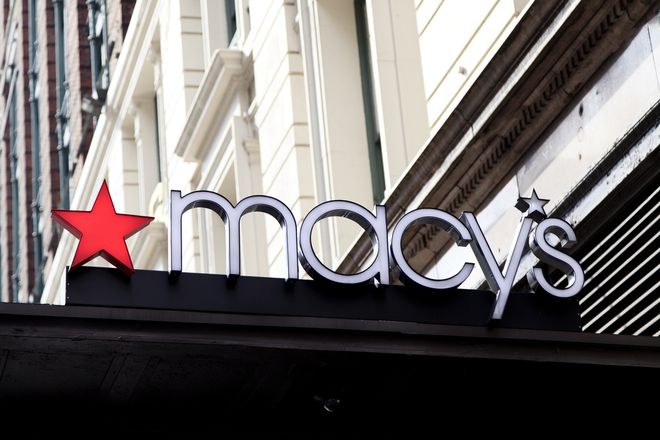 Retail icon Macy's just announced it's planning to close 68 of its 730 stores by mid-2017 (and more next year) as part of a "significant restructuring." The fateful news (more than 10,000 jobs will be lost), comes as the megastore attempts to "streamline its store portfolio, intensify cost efficiency efforts and execute its real estate strategy." The brand is hopeful that this change will also benefit its customers with better service.

Another reason for the brick-and-mortar decline is the rise of online shopping. “While we are pleased with the strong performance of our highly developed online business, we continue to experience declining traffic in our stores where the majority of our business is still transacted,” said Terry Lundgren, chairman and CEO of Macy’s, Inc, in a press release from the company. “Our omnichannel strategies continue to evolve based on the changes in our customers' shopping behaviors, including a focus on buy online, pickup in store and mobile-enabled shopping.” Click here to see if your Macy's is on the list.

You May Also Like: The Most Popular Beauty Products at 10 Top Retailers

But, it's not all bad news. As many Macy's stores close their doors, the company has plans to increase the number of its Bluemercury stores (it acquired the company in March 2015), which is a major bonus for beauty lovers. A specialty beauty store, Bluemercury houses a curated collection of top brands from the makeup, skin care and spa arenas (some stores even have a fully functioning spa inside them). Popular favorites include La Mer, NEST Fragrances, M-61 (created by Bluemercury cofounder and CEO Marla Malcolm Beck), and Oribe.

In addition to the four pilot stores that opened inside select Macy's stores in 2015, 18 more in-store shops opened in 2016, as well as 24 freestanding stores. Throughout the next two years, Macy's has said we can expect approximately 50 more stores to open in a combination of in-store and freestanding formats.

Love this shot of our #Bluemercury in @macys in Southdale, MN from @fabover40! #makeup #beauty #southdale #neighborhood #friendly

Love this shot from our Seattle store! Tell us below in the comments if you're shopping on the West Coast! #bluemercury #beauty #beautystore #skincare #makeup #haircare #candles #shopping 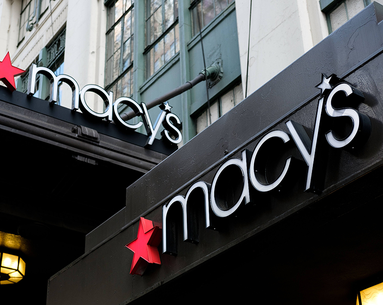 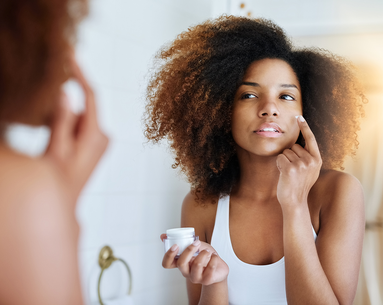 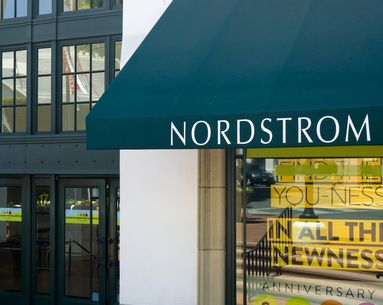