La Mer’s New Soft Lotion Is the Perfect Product If You Wanted to Like the Original Cream, But Couldn’t 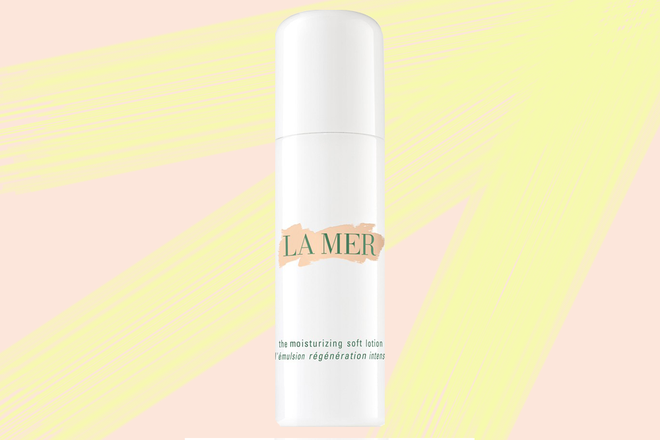 For most people, buying their first jar of Crème de La Mer can be counted as a beauty—maybe even life—milestone. Insanely-coveted, revolutionary, and shockingly-expensive when it launched to the masses in the 1990s, Crème de La Mer quickly earned its spot as the dream cream for beauty enthusiasts and it’s legendary status has not waned since. Like many others, I remember the moment I became the owner of my first jar of Crème de La Mer. As a 23-year old beauty writer, I could not afford to buy it, but I lusted after it and when a jar came across my desk, it felt like Christmas morning times 100. Not only would I finally be able to experience the miracle, I also felt so validated that such a major brand would send little ol’ me a jar because they cared what I personally thought.

Except—when I tried it, I didn’t think much of it.

You May Also Like: 7 Easy Ways to Upgrade Your Anti-Aging Routine

While the thousands of five-star reviewers on Google might beg to differ, I found the cream to be too rich, too difficult to spread and ultimately not a match for my oily skin. (But then again, I was a 23 year old critiquing an anti-aging product). The thick, tacky texture was actually such a hurdle that I ended up abandoning after a few tries, forever categorizing it as a product that I wanted to like, but couldn’t.

If you fall in the same boat and couldn’t understand the hype, there’s a new La Mer product that will finally guide you to the light. Fast forward a decade, and now no one can pull me away from my daily dose of Miracle Broth. The product that I swear by is La Mer’s new Soft Lotion, a moisturizer formulated for those who require both a light texture and serious nourishment. Thanks to an innovative new “micro” technology, the Soft Lotion is able to deliver La Mer’s signature anti-aging complex Miracle Broth (their proprietary blend of sea kelp and vitamins C, E and B12) and Lime Tea Concentrate (which works to protect against pollution), while keeping the formula lightweight and soft. The key ingredients are encapsulated into gel-coated microspheres so small that they take on a water-like texture, allowing the lotion to feel lightweight and fresh on the skin. Once applied, the microspheres penetrate into the skin to deliver active ingredients that tackle multiple signs of aging such as dryness, dullness, fine lines and wrinkles (and yes, as a woman no longer in her 20s, I’m much more equiped to speak to these now). 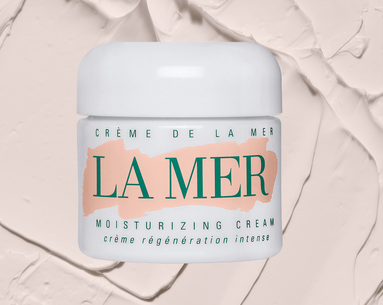 Finally try the celeb-favorite brand for yourself! 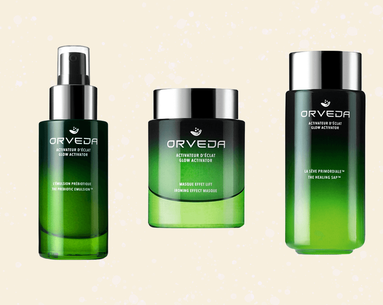 Bursting with luxury and science. 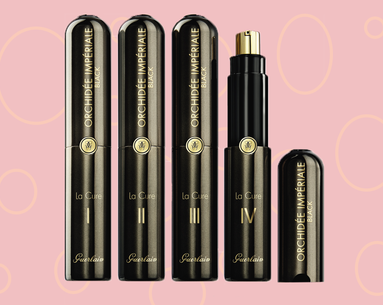 Luxe skin care takes it to a whole new level.