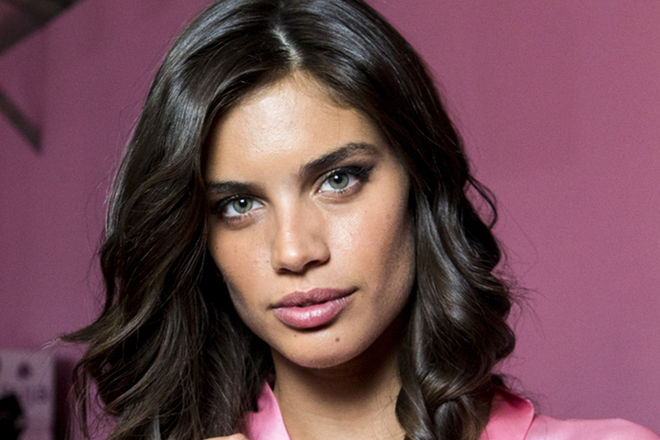 It’s rare for celebrities, models and public figures to be brutally honest on social media, after all, they're constantly scrutinized by what they say and do. Knowing this, we can't help but admire when celebrities finally open up about their personal lives, especially when it comes to their daily struggles. The latest celebrity to get real with her followers? Victoria’s Secret Angel Sara Sampaio, who just revealed she suffers from a condition that can lead to hair loss.

Earlier this week, Sampaio prompted her followers to ask her questions via Instagram Stories, a popular feature that many celebrities use to connect with fans. However, when one follower quizzed the supermodel on her eyebrow routine, Sampaio responded with way more candor than expected. “Well I try not to touch them, but unfortunately I suffer from trichotillomania and I pull on them!” she wrote. “So I have lots of gaps in them, I just use a eyebrow pencil to fill out the gaps!"

You May Also Like: A Celeb Facialist’s Trick for Getting Models' Skin Perfect Immediately Before They Walk the Runway

Unsurprisingly, Sampaio’s confession provoked a ton of messages from fans who also suffer from the disorder, leading Sampaio to give her followers a little more insight into the condition. “"For those who don't know what it [trichotillomania] is, it's also known as a hair pulling disorder. It's an impulse control disorder characterized by a long-term urge that results in the pulling out of one's hair," she explained.

Back in ny for a day with @victoriassecret

To treat her trichotillomania—which is defined as “a mental disorder that involves recurrent, irresistible urges to pull out hair from your scalp, eyebrows or other areas of your body, despite trying to stop,” by the Mayo Clinic—Sampaio admitted to being prescribed a medication called NAC (N-acetylcysteine) to help control her hair pulling impulses. While the model claims this medication has helped, she also says that her impulses—which began when she was only 15—are still mildly there. Here’s a full run down of the model’s experience with trichotillomania, reposted on a fans Twitter page:

Sara shared her story about having trichotillomania and spread a really kind message ♥️ pic.twitter.com/N9poDlGWCD

Sampaio isn’t the first Victoria’s Secret model to open up to fans about sensitive, personal matters lately. In fact, Candice Swanepoel recently took to Instagram to celebrate her postpartum body after receiving criticism about her new physique. By opening up about these topics, both Swanepoel and Sampaio promote acceptance, transparency and ultimately, education surrounding tough topics for their followers. And in such a #filtered world, we couldn’t be more happy about their honesty. 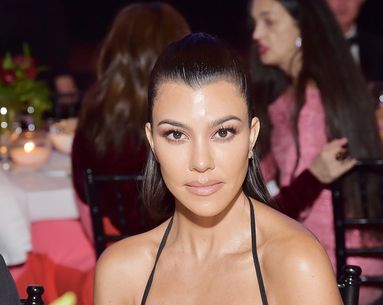 The "Vampire Facial" for your scalp. 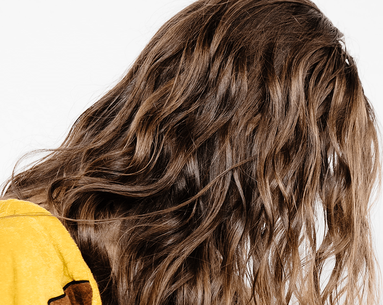 The results are nothing short of life-changing. 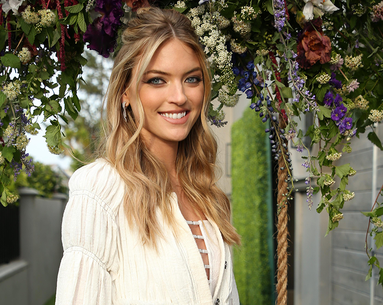