How I Got My Best Skin Ever in Just an Hour 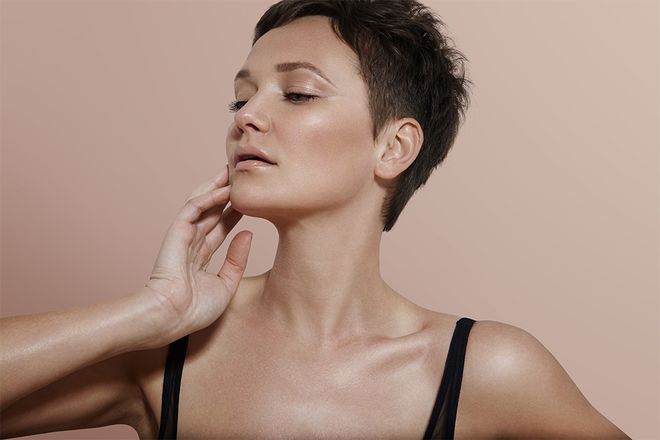 I really like laser treatments. I’ve only had less than a handful (or whatever amount is accurately described as less than that, considering I’ve only had three in the course of five years and my last one was three years ago), but I can honestly say they’ve done amazing things for my skin—they’ve faded my acne scars, really helped with chronic redness and seemed to erase spots I didn’t even know I had.

Besides that, the before-and-after images I’ve seen of pretty much every type of laser out there are seriously impressive.

The only downside: They can hurt. Other people I’ve spoken to who have had them done say they just thought they were mildly uncomfortable, using the often thrown-around descriptor of “they feel like a rubber band snap.” Call me a coward (full disclosure: I have a low threshold of pain), but I think a rubber band snap really, really hurts—especially when it’s a hot one being snapped over and over again on your face.

You May Also Like: The Ultimate Laser Treatment for Smoother Skin

That tiny factor is the only reason I don’t get them more often. So when Halo contacted me to test it out, I sort of put them off (sorry, Halo!). The results on the site looked great, the whole process sounded great and the doctors backing it up seemed like they really thought it was a solid treatment. I wanted to try it, but just didn’t want the laser to actually touch my face—clearly a plan that was flawed.

But my complexion wasn’t looking so hot, so in the name of better skin (“no pain, no gain” is still a thing, right?), I booked my appointment with New York plastic surgeon Mark Schwartz, MD, and hoped for the best. I really lucked out with his whole practice, as they called me a few days before, told me what to expect, answered my questions and laid out a crystal-clear skin care plan for what I should plan to do both before (start skipping the “stronger stuff” like retinoids and acids a few days before) and after (more on that later).

When I arrived for my treatment, I was taken back into examination room and Dr. Schwartz was kind enough to run me through everything again, show me photos and answer even more of my questions. He knew I was nervous—partially because he’s very perceptive and partially because I probably told him no less than 10 times—and said I could customize the laser depending on what I wanted and told me what I could realistically expect from whatever level I decided on. I told him I didn’t want to max but I wanted to see results, so we decided to go at 75 percent.

You May Also Like: The Real Reasons Why Your Skin is Discolored

Next, we took pictures of my face in sort of a box-type contraption that helps the doctor see where all the sun damage is so he can hone in on spots and discoloration. And then I sat in the room for 30 minutes with a Lidocaine cream on my face. I’m clearly not a doctor, but I think this step is what makes a difference in what the laser feels like (I’ve talked to coworkers and friends who have also had laser treatments and they weren’t patient with this step and said it hurt a lot more). Thirty minutes seems like a long time, but it does get your face nice and numb and ready.

Then, we got the big show started: The actual treatment. Dr. Schwartz started on my forehead and immediately asked me what level of pain I was feeling. Honestly, it wasn’t any worse than a “four” and much, much better than I expected—my anticipated fear and overthinking was a lot more painful. The forehead was the worst part and once we got past that, it was smooth sailing; by the time the laser hit my cheeks, I was almost asleep.

No, it doesn’t feel like a facial massage, but it doesn’t feel much worse than a sensation that I can only describe as a heated rake going across your face, and there’s a cooling mechanism involved, so the heat barely feels like an elevated temp. When we were all done, my face definitely felt hot, like a bad sunburn, but I was given the option of sitting there for a bit longer with cool packs on my face, which definitely helped.

You May Also Like: 4 Ways to Treat Hyperpigmentation So It Never Comes Back

So the result? Right after I got Halo, I went back to work and no one was the wiser where I was or what I was doing. The next day, I was red but I also didn’t put anything other than Avene’s Cicalfete Repair Cream ($28) (the brand’s cream cleanser was also the only thing I trusted to wash my face with for two weeks) and Revision Sunscreen on my face; I think if I actually made an attempt with some foundation, I would have looked normal. By day three, I was definitely peeling a bit, but again, nothing I couldn’t cover with makeup. All in all, I would say it took about six days for all the dead skin to flake away, but the end result was really great.

Now, I’m about a month out, and I already have it on my To-Do list to book a second Halo treatment. It honestly has made my large pores look so much better, removed spots and discoloration I never even knew I had and helped with my skin tone tenfold. And the best part? It didn’t hurt so I don’t have to stress the next round. 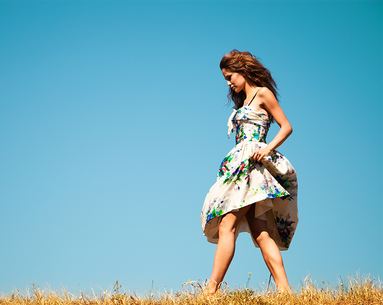 Big benefits that go beyond beauty. 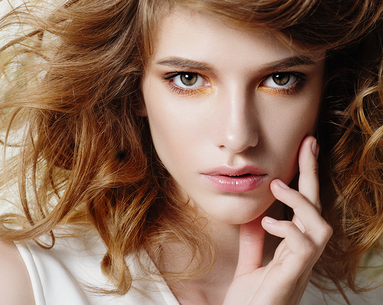 One dermatologist explains why she says yes. 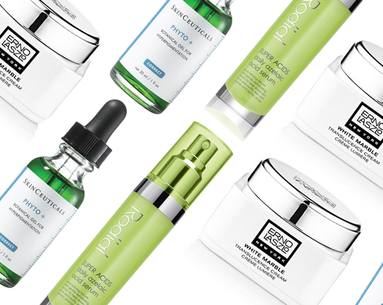 Get rid of discolored skin once and for all.