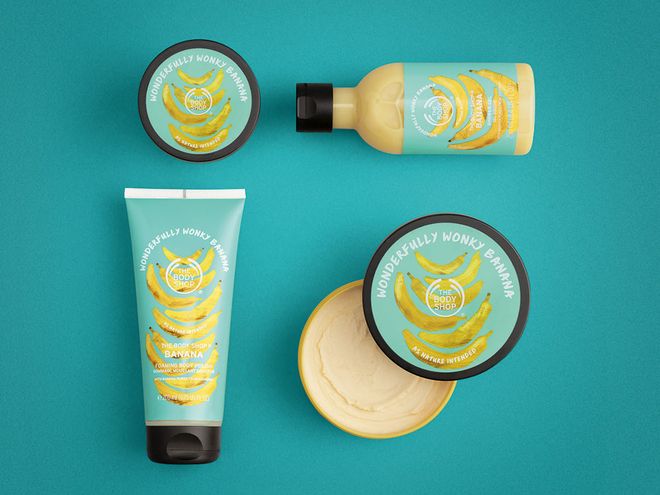 Let’s Just Get to the Point:
In another nod to doing the right thing, The Body Shop is salvaging “bad” bananas that won’t sell to the food industry (yes, us picky consumers evidently shun fruit when it’s the wrong shape or size) with its waste-free, magically delicious, limited-edition Banana Nourishing Body Butter ($21). 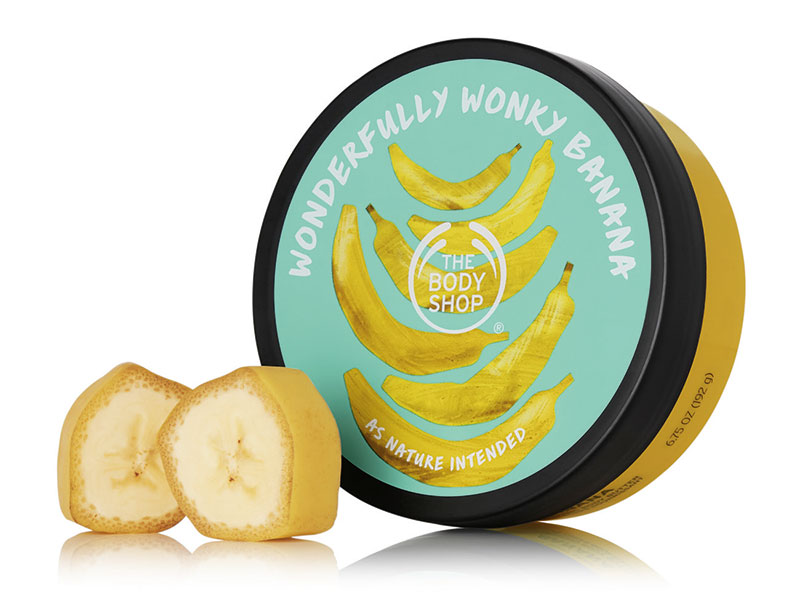 Image Courtesy of The Body Shop

If You Want to Know More:
A million years ago in an era far, far away (aka, the 90s), I discovered the most randomly branded, perfectly scented banana lotion at my local mall. It couldn’t have been more than $5 and it was perfection—lightweight, hydrating and it had the most sensational slightly sweet, fruity scent that just screamed summer. I was obsessed so, naturally, I stockpiled it, using it ever-so-sparingly and whatever amount can be defined as less that that when I sadly realized that the store was no longer selling it.

You May Also Like: 10 Vegan Beauty Products That Are Ethical and Effective

Twenty-plus years later I randomly searched for my long-lost banana lotion on eBay and found it—selling for $100-plus! For one bottle! We were finally reunited and it felt so…wrong to spend that much on a couple-decades old body lotion. (Admittedly, I did keep going back and looking at it on the site for about a week—deep in consideration mode—until I had the epiphany that not only was the price disgustingly ludicrous, but I was most likely buying something that was hanging out in a basement since Bill Clinton was in office.)

Fast-forward to earlier this summer and I found what I can only describe as a better-than-the original version of my beloved banana lotion in The Body Shop’s Banana Nourishing Body Butter. It’s creamy, super hydrating (hi, non-greasy shea butter!) and leaves skin lightly fragranced with that amazing banana scent I haven’t been able to shake from my memory all these years. Plus, it’s pretty cool the company uses bananas that would otherwise be tossed out—so there’s a whole bunch of limiting waste that’s going on, both in the formula and with my potentially suspect eBay purchases. 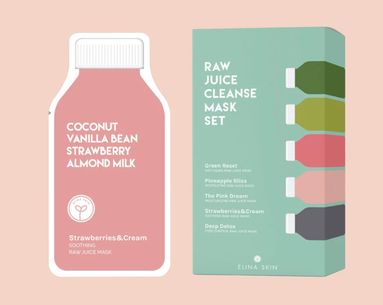 Raw-juice benefits in a breakthrough formula. 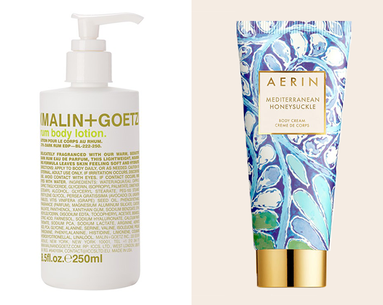 By Brittany Burhop Fallon and Danielle Fontana | May 30, 2019

You won't even need perfume. 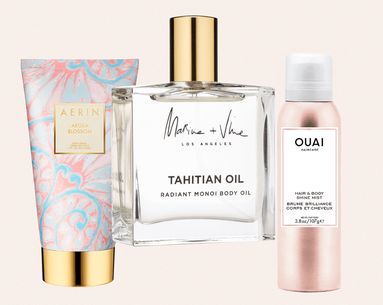