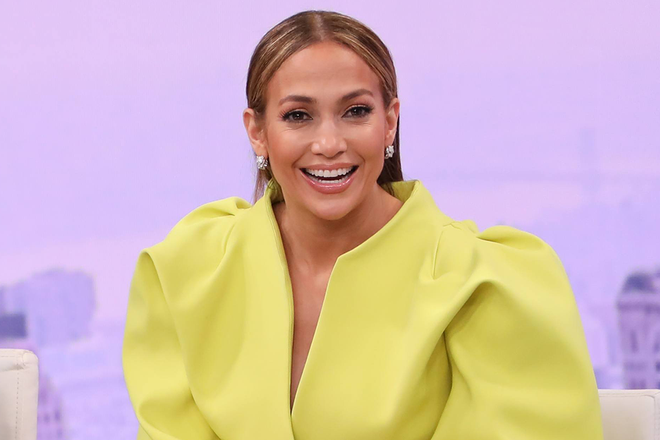 Jennifer Lopez is the queen of glowing skin. She’s never revealed much information on how she achieves her flawless complexion, but now she doesn’t have to. The 49-year-old star confirmed she’s working on her own skincare line.

While speaking at an event in New York to promote her new film, Second Act, Refinery29 she told the moderator, "I will be coming out with a skincare line. I've been working on it for a long time because I don't want to put [just] anything out."

You May Also Like: Kim Kardashian West Just Admitted to This Major Skincare Blunder

She continued to explain that as she gets older, she gets asked about her skincare regimen more and more. "I want it to be something that encompasses all the things I've learned and all the secrets I have. And it doesn't have anything to do with needles."

This isn’t the first beauty line J Lo has worked on. Besides a fragrance, J Lo also launched a makeup collaboration with Inglot earlier this year.

Set to launch in 2019, J Lo said effectiveness is her key focus. "It's going to be something that works. That's what you can count on when my name is on something." 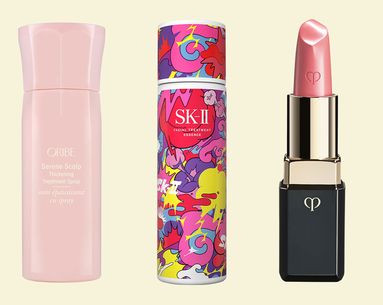 Foundation
The Ultimate Beauty Gift Guide for Women in Their 40s

Because not every woman wants a glittery, unicorn-shaped highlighter palette. 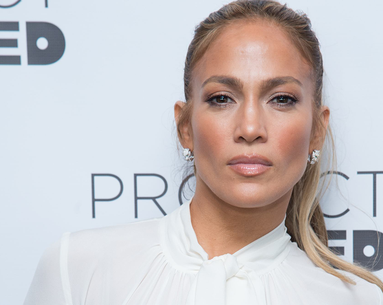 Now you can really get the J.Lo glow. 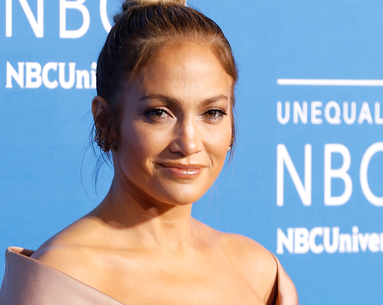 Does she ever not look gorgeous?