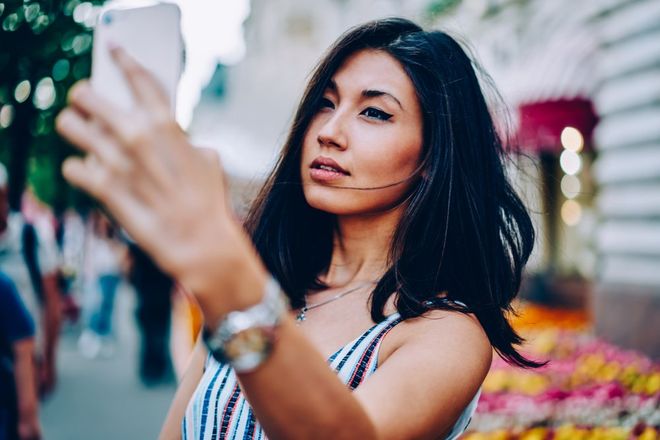 Scene: You’re out with your friends and seriously feeling that cat's-eye you put on earlier. So, you grab your phone, extend your arm and snap a quick selfie in the hopes of posting it to social media later. But lo and behold, that stellar cat's-eye is not the focus of your selfie, and instead, all you can fixate on are the dark under-eye bags and a larger-than-you-thought nose overwhelming the image. Sound familiar? Well, you’re not alone.

According to a research letter recently published by the journal JAMA Facial Plastic Surgery, you would need 5-foot arms to take the perfect selfie because that’s the ideal distance for taking a picture in which your facial features aren’t distorted by the camera. "Oftentimes, selfies are taken just 12 inches away from the face, which can result in a “funhouse mirror” effect and make your nose look up to 30 percent bigger than it actually is," facial plastic surgeon Boris Paskhover, MD, study co-author, said via Live Science.

You May Also Like: 4 Model Secrets for Taking Your Best Picture Ever

"For years, I've heard patients and family members say, 'Oh, look at my nose, it looks so big,' when they show me a selfie," Dr. Paskhover said. "I was always telling my patients, that's not how you really look. I knew that selfies distort how your nose looks. And I wanted to prove it."

In order to confirm his suspicions, Dr. Paskhover and his colleagues used a mathematical equation to distinguish the extent in which cameras can distort selfies from various angles and distances. Using an “average male and an average female face” (which were found using measurements pulled from the average dimensions of a random selection of racially and ethnically diverse participants in the United States), researchers calculated how camera angles and distance changed facial features.

"Predictably, an image taken at 5 feet, a standard portrait distance, results in essentially no difference in perceived [nasal] size," the authors determined in the study. “However, images taken 12 inches away resulted in a 30 percent increase in nasal size in men, and a 29 percent increase in women.”

While these results might seem obvious to some, others might view their distorted selfies as a direct reflection of themselves, leading to insecurity and a desire to change their features with the help of a doctor. Furthermore, a recent survey found that 55 percent of plastic surgeons had patients come to their practice because they wanted to look better in selfies (this number is up 13 percent from the previous year), proving just how influential one's selfies can be on self-perception.

Ultimately, these findings prove that how you look in a selfie doesn’t necessarily mean you look like that in real life, so don’t let it affect how you view yourself. After all, Dr. Paskhover said it best: "I don't want people to think. 'This is what I look like,' when they see a selfie. You don't look like that—you look good." 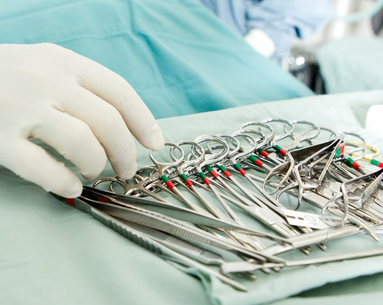 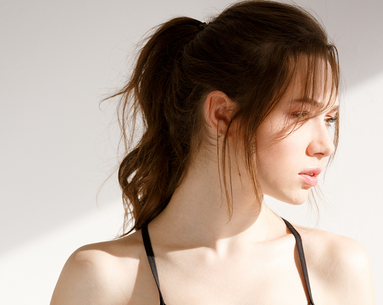 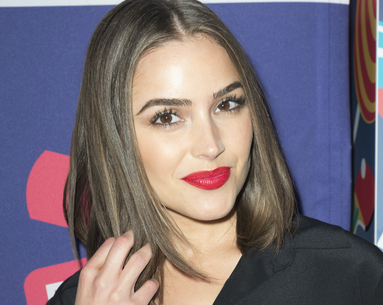 The tricks that work.