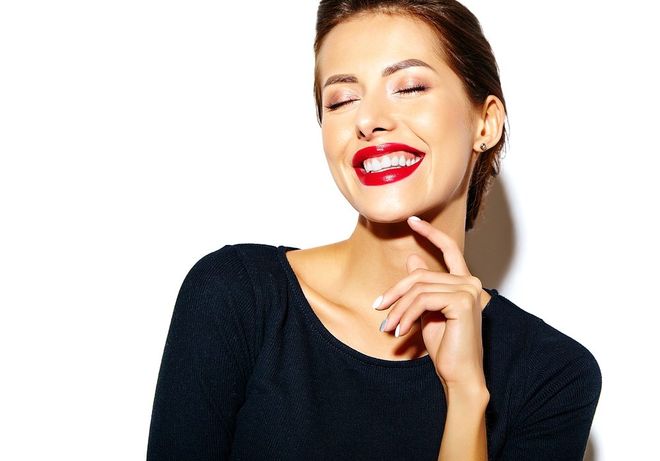 As we age, it seems like there's a whole new makeup manual we're supposed to learn. The trends recommended and advised against by makeup artists change all the time, but according to science, there's one thing that holds true regardless of top MUA's opinions.

As reported on by DailyMail, a study conducted on 763 women ages 20 to 80 of different ethnicities including Caucasian, Chinese, Latin American and South African women, reveals makeup really does make women look younger. However, you might be surprised to learn that it's not the subtle neutrals many endorse for an aging face, but rather bold looks on the lips, eyes and brows.

You May Also Like: 5 Ways Your Face Will Change As You Get Older

Psychologists have discovered that we judge how youthful a person looks by the extent to which their eyes, eyebrows and mouth stand out against their skin. Basically, by making your facial features more vibrant, you can take years off your appearance.

In the study, published in Frontiers in Psychology, researchers used digital technology to alter women’s faces to reduce the contrast between their skin and facial features, and a whopping 80 percent of people judged those women to be older than they really were.

Study co-author and psychologist Dr. Richard Russell, told DailyMail, "In terms of makeup, one thing that could be drawn from this study would be that if you are a woman who is older and desiring to look younger, darkening your eyebrows and eyes and making your lips redder does have the effect of making your face appear somewhat younger. We are not consciously aware of looking at this generally, but facial contrast [how much the eyes, lips and eyebrows stand out on the face in terms of how light or dark they are or how colorful they are] seems to be a sign of aging." 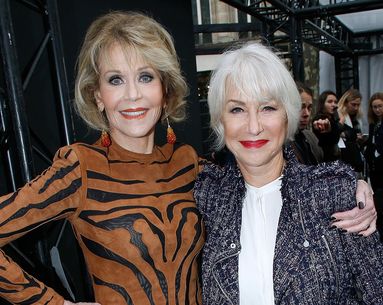 Tip #7 is a total game-changer. 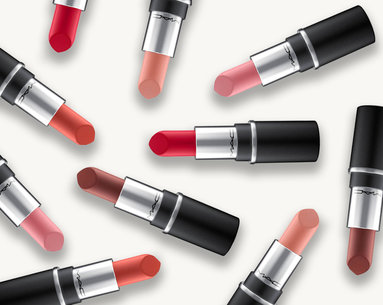 We need them all. 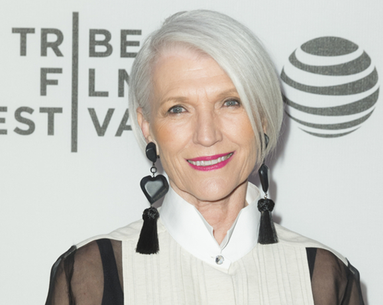 You won’t believe how long it’s been since she’s had a facial.