It’s so innovative, she says, that doctors are constantly finding new ways to use it—with the example of radiofrequency microneedling, a heat-based treatment, being among the latest applications. “It has the potential for tightening the skin and melting subcutaneous fat,” she says. “It also has a place for slimming the neck with fat reduction.”

A fabulous testament, but Dr. Bomer also points to the fact that, as a new introduction, it still has some “problems to iron out”—including the potential to deliver some not-so-stellar results when performed by a less-than-skilled provider.

“New procedures are often more risky than ones that are more established. I’ve had a couple of patients come in who have had radiofrequency microneedling done at other offices and there was an unfortunate outcome of divots in the face. Basically, the device caused fat cell death in focal spots.” 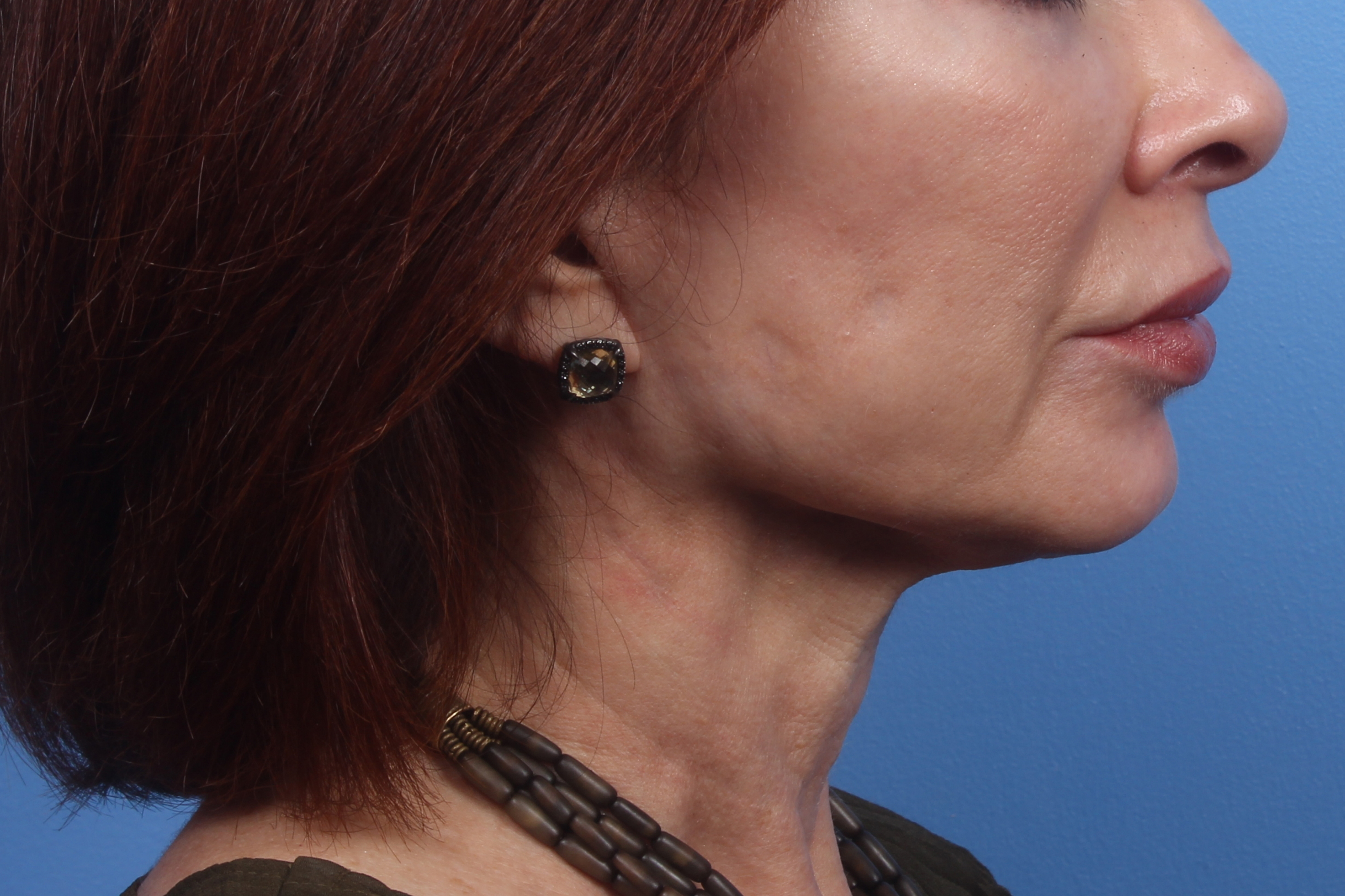 That’s clearly not a plus, and Denver dermatologist Joel Cohen, MD also agrees there are many “complicated” issues at play when it comes to both microneedling and microneedling with PRP (platelet-rich plasma), all of which he thinks can be lessened if a patient is armed with the right questions to ask.

You May Also Like: A Top Dermatologist Shares Her Secret for Looking 30 in Her 40s

For starters, he says, there’s been an uptick in people performing microneedling in non-medical settings and in places where—red-flag alert—the actual prep step of cleaning the skin is skipped. “I recommend that you ask what device is being used and what training the person who is using the device has. Asking for before-and-after photos is also smart. Also, find out what type of ‘supervision’ there is by a physician who is trained in aesthetics in case questions or concerns come up.”

“Beyond being used correctly, it’s important to ask whether microneedling is the right tool for the job in the first place.”

The “right tool,” according to Chicago plastic surgeon Julius Few, MD, is the SkinPen, which is currently the only FDA-approved microneedle device. “The one negative that I have seen [from the procedure] is the attempt of non-qualified persons to attempt to perform it using nonapproved devices and protocols. The other issue is going too deep with the application, making the recovery longer than surgery. The final issue I see is when the benefits are overstated—the application does not last as long as traditional laser and the need for multiple treatments should be considered.”

Dr. Few also stresses that this is a treatment that should be performed in a skilled, experienced dermatologist or plastic surgeon’s office, and that patients should know where the physician is sending their blood and ask to see the sterility certification.

“The technology is promising and there are physicians I respect who swear by it and feel very confident that it will have even more future applications,” he says.

This Is the Beauty World’s Most Luxurious NFT

What to Know About Arnica, the Post-Op Skin Protector

Kate Walsh on Body Oil, Aging and Which of Her Characters Most Resembles Her

Exactly How to Treat and Prevent Breakouts, According to a Dermatologist