After 25 beauty-filled years in the cosmetics industry, makeup artist and founder of eponymous beauty line (which has since expanded into skin care, as well), Bobbi Brown, is ending a hugely successful chapter of her life and moving onto the next. Estée Lauder Companies, Inc. (the parent company of Bobbi Brown Cosmetics) announced today that Brown will be leaving the company by year’s end, leaving Peter Lichtenthal, global brand president, as overseer of the business.

Though Brown was unavailable for interview, she issued a statement explaining that the brand’s 25th anniversary was so much more than just a date. “It was a milestone that made me realize it was time to start a new chapter and move on to new ventures,” she said. Sources in the market, according to WWD, say that Brown does have a non-compete clause in her Estée Lauder contract, but that she is expected to remain in the business world, hinting at plans for her new venture to be revealed within the next year.

You May Also Like: BECCA Cosmetics Just Joined the Estée Lauder Family in a Multimillion Dollar Deal

And while Brown may be leaving her namesake beauty brand, her entrepreneurial spirit will live on through each iconic product. William P. Lauder, executive chairman, spoke only kind words about Brown, saying, “More than two decades ago, we met an extremely creative makeup artist with a revolutionary idea that changed the way women feel about beauty. That idea grew into a highly successful, global beauty brand.” Fabrizio Freda, president and chief executive officer of Estée Lauder, also tipped his hat at Brown’s accomplishments and commitment to innovation. “Today the brand is sold in over 70 countries and is a top makeup artist brand founded by a woman. It’s a global prestige cosmetics powerhouse, with a highly promising future, poised for its next chapter of growth.” While we’re sad to see her go, we also couldn’t agree with these compliments more and are excited to see where Brown’s talents take her next. 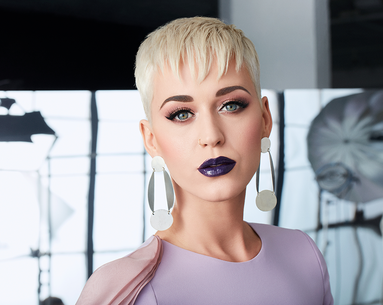 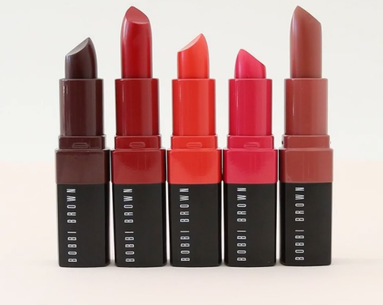 In hopes to catch the attention of millennials. 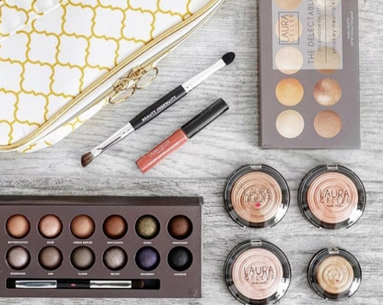 To celebrate its 20th birthday!